Distance from the station: 320 meters.

Parking: two overground parking lots on the left side of the theatre for 15 cars. Free of charge. Check-in from the side of Alexander Zatayevich Street.

Canteen: there is a dining room on the backside of the theater.

Founded by young and talented graduates of the Kazakh National Academy of Arts named after T. Zhurgenov, the theatre "Zhastar" has crossed the 10-year boundary in its creative activity. Its history is full of different events, long wanderings on "foreign" scenes and unrestrained creative work.

The first performance, which served as a start to further active work, was a global production of "Genghis Khan" Ch. Aitmatov, which premiered in July 2007. Since then, "Zhastar" has confidently taken its position in the lists of Kazakh theatres. All this took place with the active support of the Akimat of Nur-Sultan.

From the first days, the theatre has taken a course for dynamic development. It takes part in various international and national festivals and has been touring for several years now, which is a direct indicator of its demand. 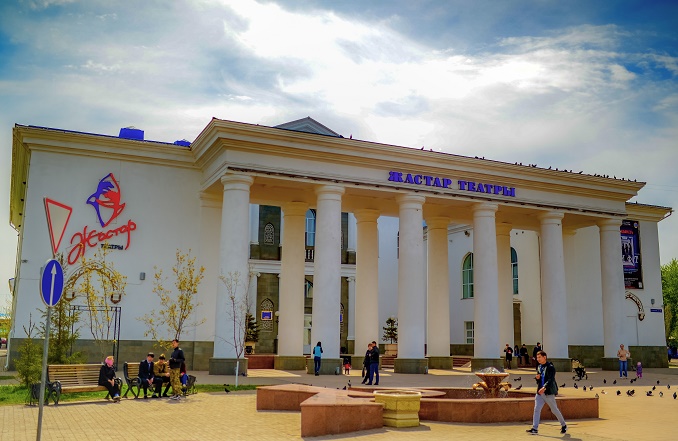 The team "Zhastar" theater, in his desire to create, did not even stop the lack of their own work area, they rehearsed and performed where the "liberated" scene and throughout its existence have shown about 20 productions. These efforts were noticed and in 2015, the theater company found its home. It was the former National Academy of Opera and Ballet Theatre named after Kulyash Bayseitova, which underwent serious technical changes. New video and audio equipment were installed, the acoustic system was improved, equipment for simultaneous interpretation appeared and the lighting system was updated. 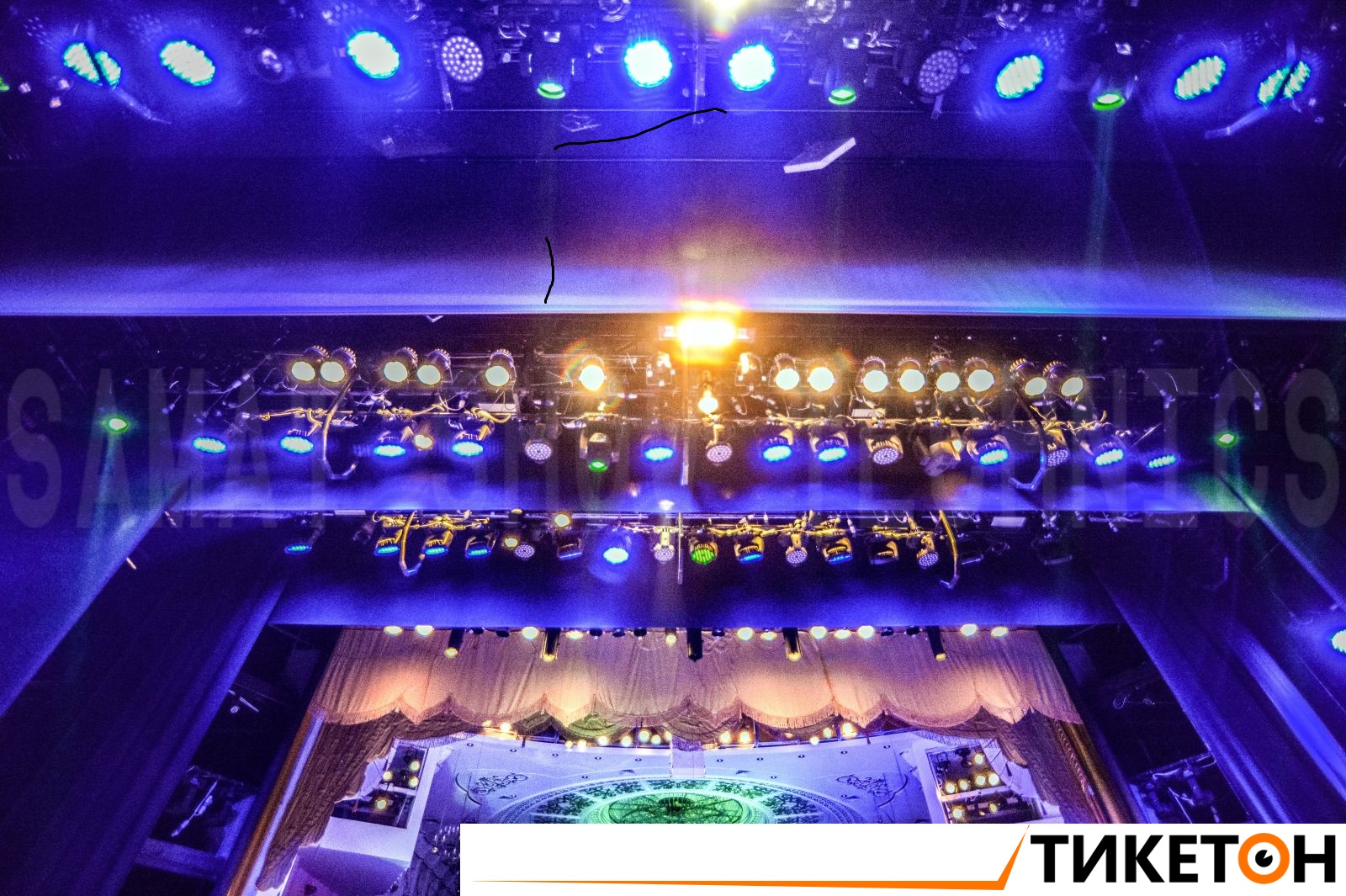 The repertoire of "Zhastar" Theatre

The theatre's repertoire continues to be enriched with new productions. In the 10th jubilee season, he presented a new play "The Taming of the Shrew" by U. Shakespeare (a prize performance at the Central Asian Theatre Festival). The whole company is involved in it. Actors, masterfully playing, fascinate the audience behind him in the passion of more than five centuries ago, showcasing on stage the whole palette of emotions and feelings.

Even the most sophisticated theater will be able to find a performance to your liking and certainly, you will not leave the indifferent outstanding acting game. 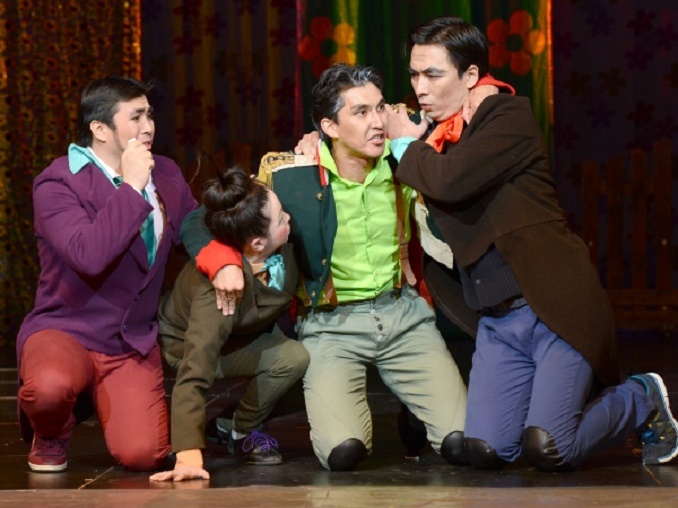 On our service, you can buy tickets for the following performances of this theater