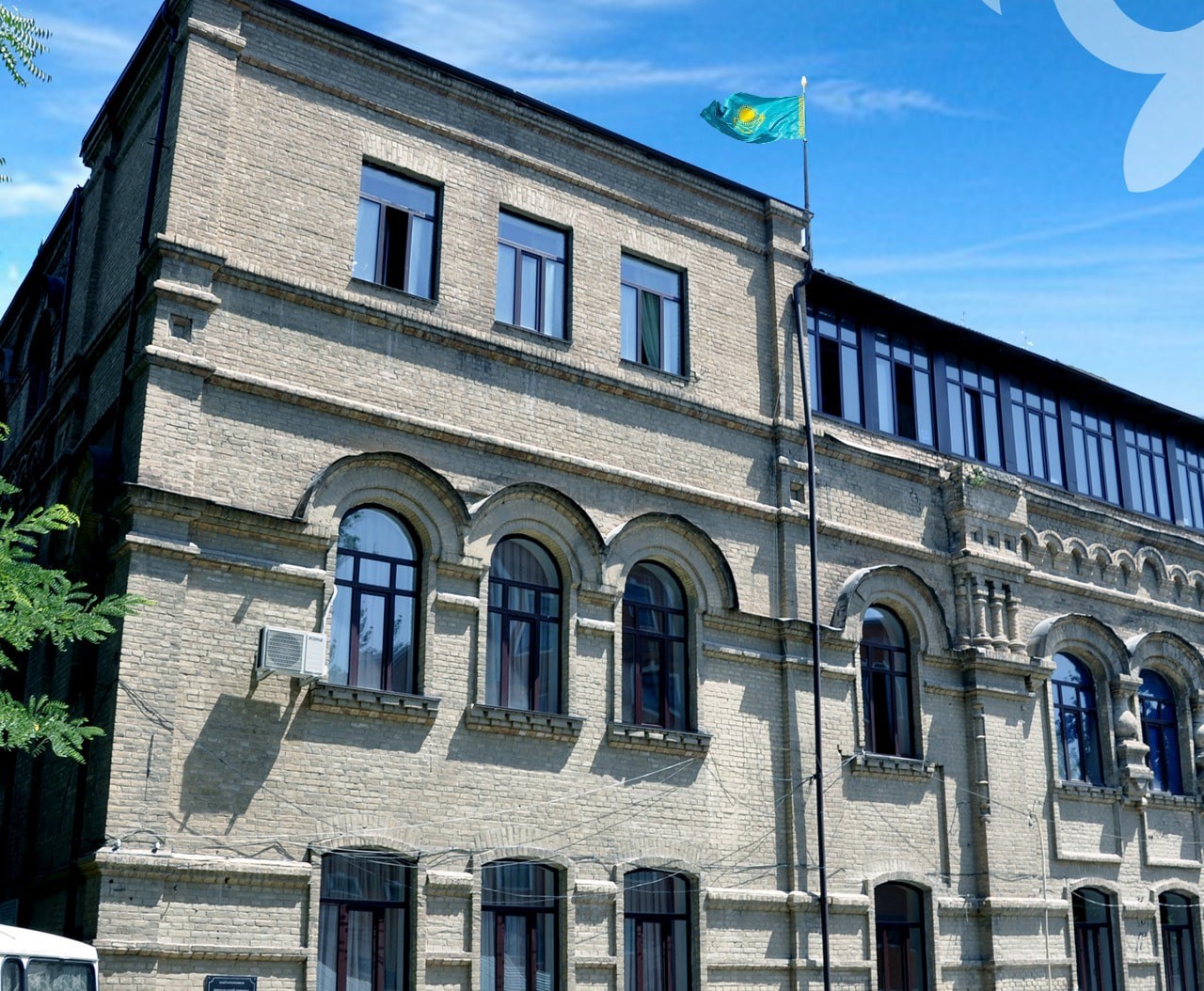 Distance from the station: 450 meters.

Shymkent City Puppet and Young Spectator Theatre were opened in 1983 in the city of Shymkent. In 1984, the first performance was «Ku-ka-re-ku» by G. Landau.

In the repertoire of the theatre with a 35-year history for today about 150 performances in Kazakh and Russian languages of domestic and foreign authors. They: «Kerkula ata Kendebay» by A. Faizullaula, «The Bird of Happiness» by A. Malyuchenko, «Leather and Sports» by O. Aubakirov, «The Magic Lamp of Aladdin» by N. Gernet, «Teremok» by S. Marshak and many other performances. 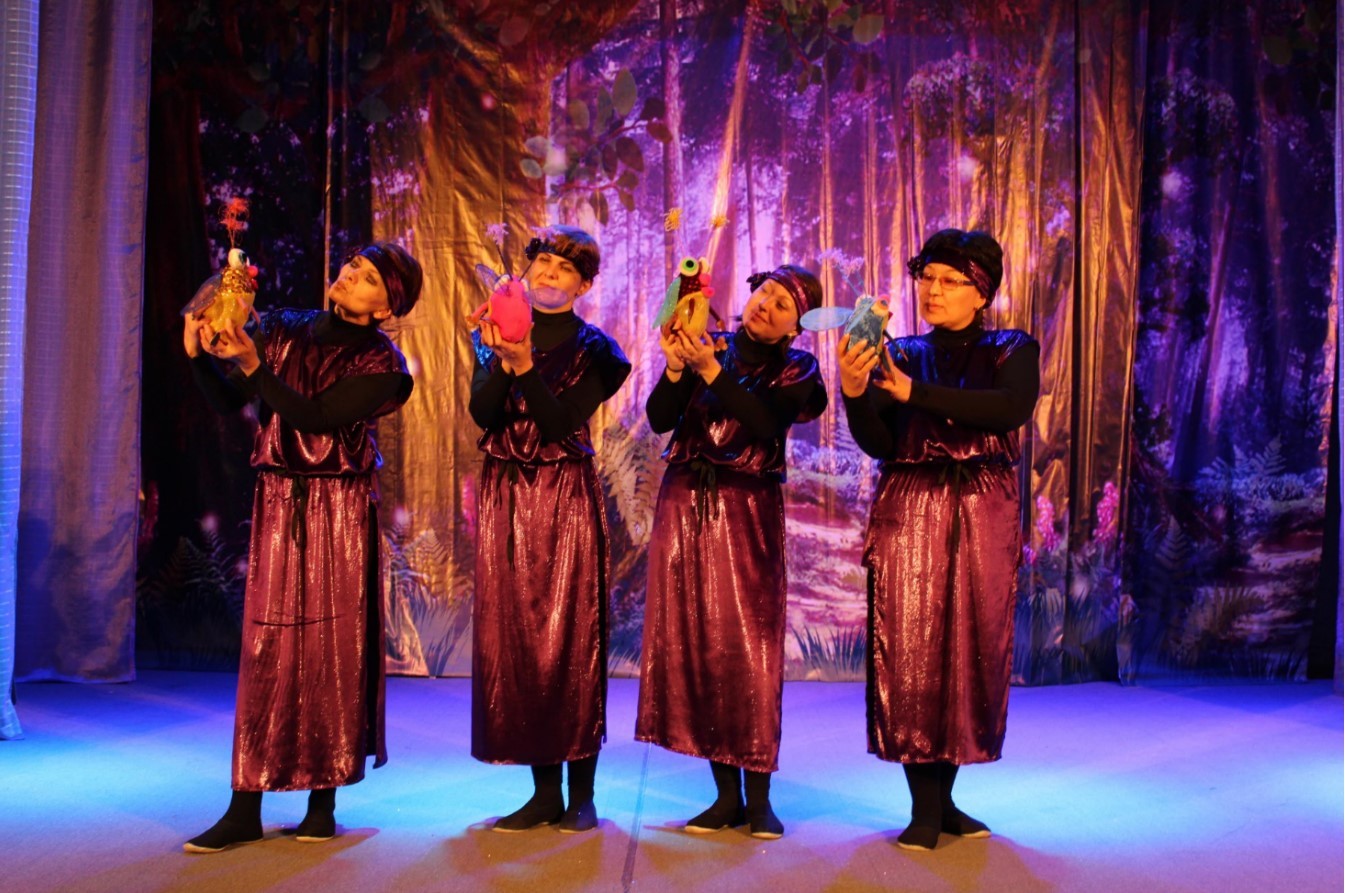 According to the results of work in 2014, the theater staff was recognized as «The best company of the year in the field of culture and art». At the regional festival of theaters «Theatrical Spring - 2015» with the performance of M.Maldybaeva «Golden Fish», was awarded in the category «Artistic Look». In 2015, the hard work of the team was evaluated, the theater entered the TOP-3 among medium enterprises of the Republic of Kazakhstan, was named the best third theater of the Republic and awarded the national certificate «Industry Leader-2015». The theater staff participated in the regional festival of professional theaters «Theatrical Spring - 2016» with the play by R.Otarbayev «Sagynysh Shobi», became the owner of the prize in the nomination «For the best illustration of patriotism». 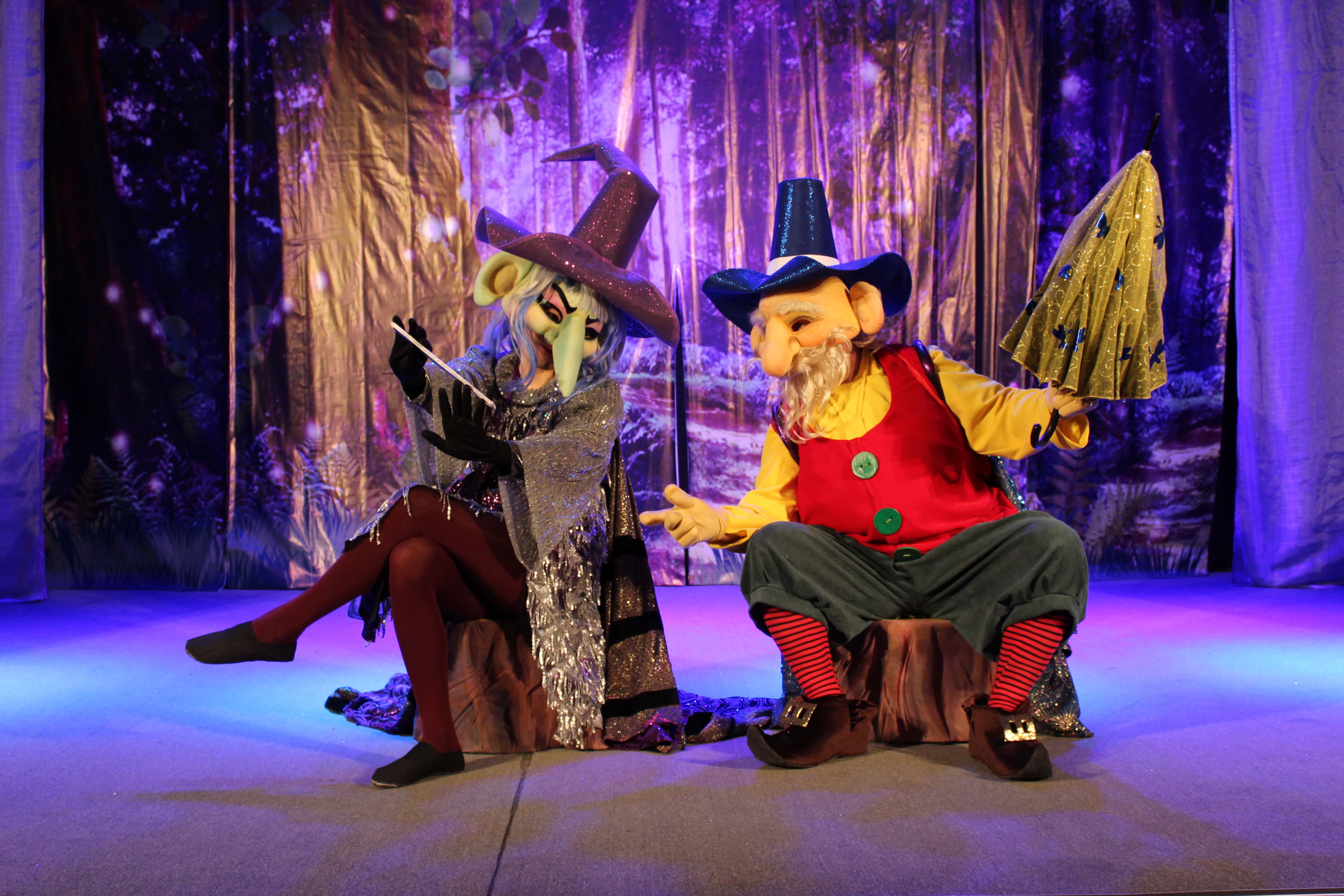 In 2018, as part of the Head of State's article «A Look into the Future: Modernization of Public Consciousness», the Puppet Theater took part in the theater festival «Theatre Spring - 2018». with the play «The Bird of Happiness» A. Malyuchenko and won the nomination «Acting Ensemble Unity» and actress Lushina was nominated for the title «For Best Supporting Female Role».

During the theatrical season, the city theater of puppets and the young audience goes on tour, staging productions for children from orphanages and children with disabilities. 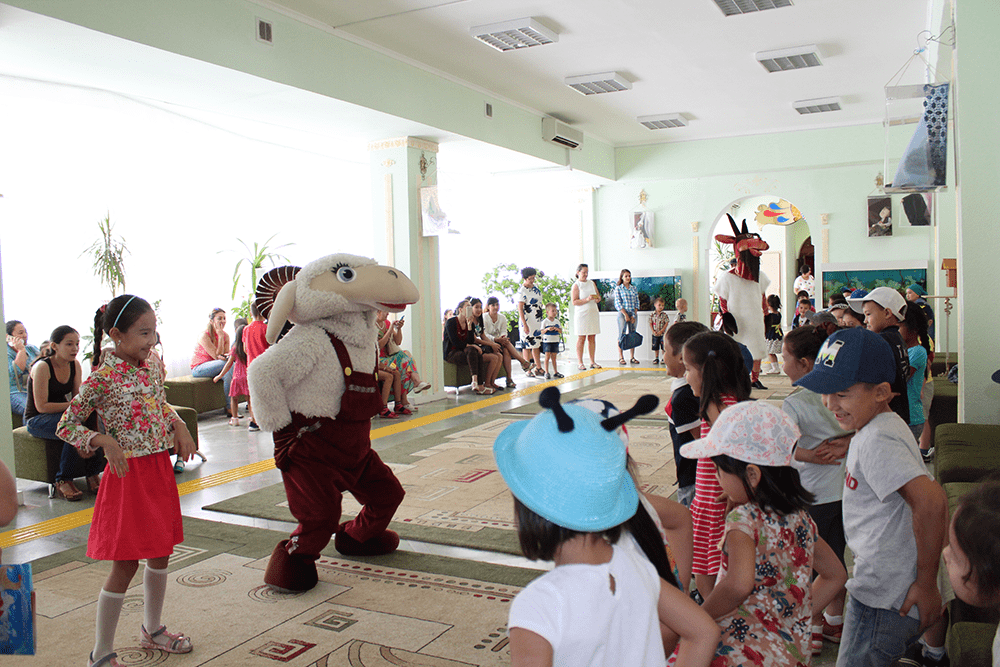 The aim of the theatre is to give spiritual education to children and adolescents through theatrical productions, to shape the spiritual and aesthetic development of the generation, to promote national interest, to awaken interest in culture and art, and to instill from a young age a love for the homeland, respect for the country, the land, honesty, friendship, humanity and other human qualities.

The theatre plays are staged every week.

The Shymkent City Theatre of Puppets and Young Spectators is one of the most favorite places for young residents of Shymkent.