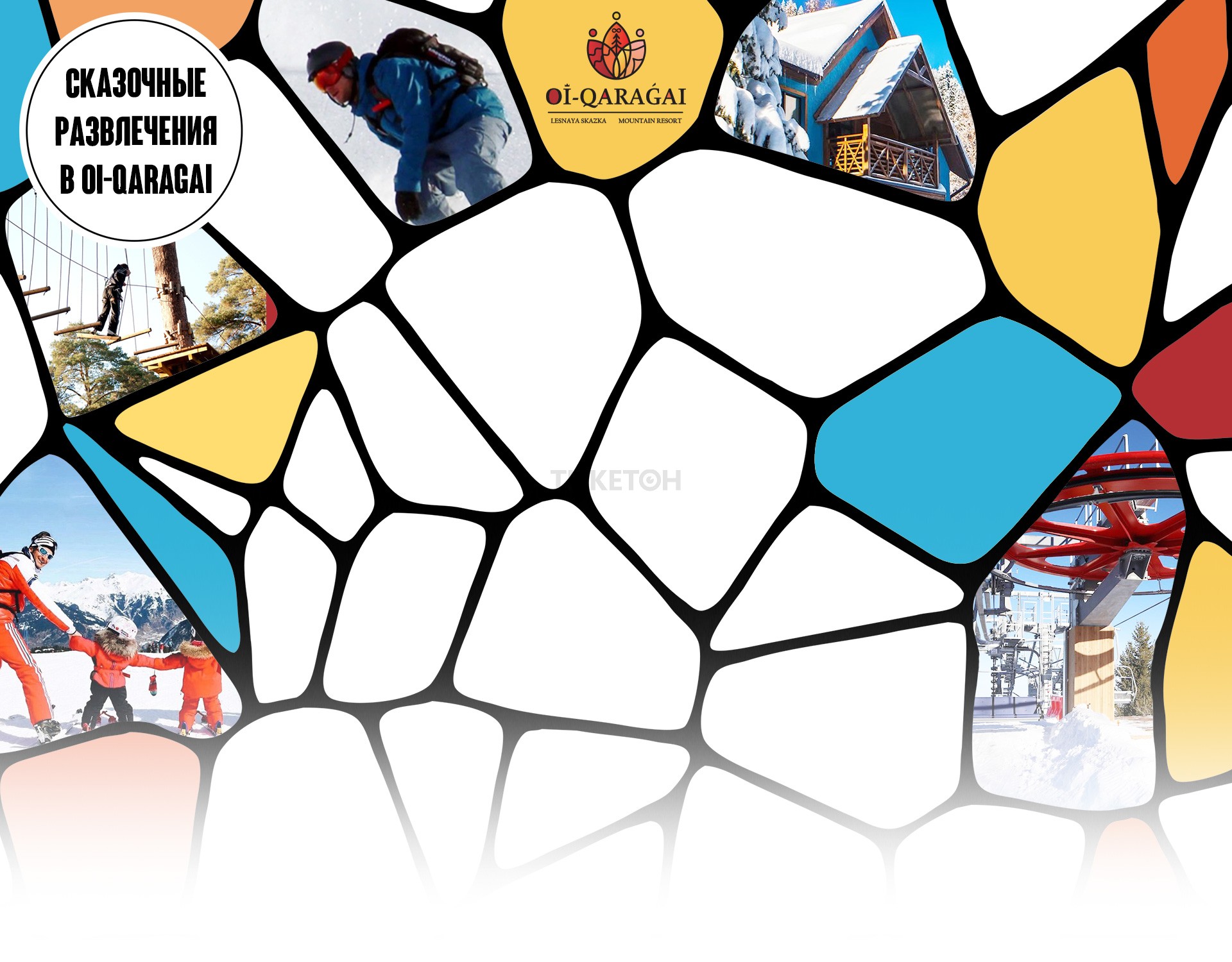 Distance from the station: 260 meters.

Entrance: from the side of Nursultan Nazarbayev Avenue.

Parking: ground parking on the right side of the theater for 15 cars.  It is free of charge. Check-in from the side of Nursultan Nazarbayev Avenue.

The youngest of all theater groups in Kazakhstan is the theater from Aktau. He started his creative chronicle in 2003. That year it was founded by the graduates of the National Academy of Arts named after T.K. Zhurgenov. And the newly formed theater at its organization received the name in honor of the People's Artist of Kazakh SSR Nurmukhan Zhanturin. 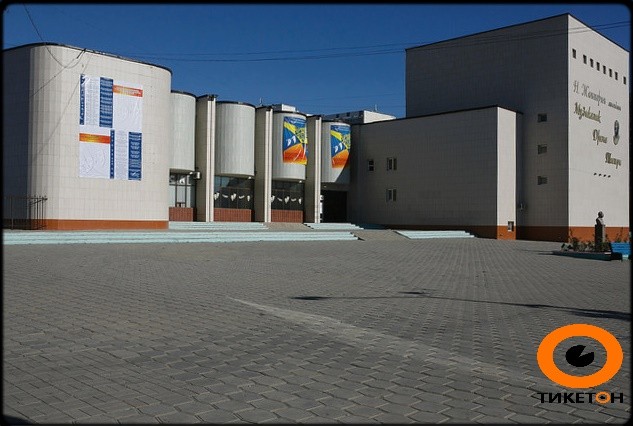 The building where the troupe performs today has two halls:

It is known that in the future the stage team will get a new house - theater complex. This project envisages an amphitheater for 1500 spectators, and it will be located on the Caspian Seashore. In addition to halls for their performances, this complex will be included:

We can say that the artists have earned this unique Melpomene Temple, as they invariably demonstrate their creative success at different levels. Over the past ten years, the theatre team has participated in eight festivals. Three times they raised the highest award, the Grand Prix. In addition, the troupe itself and its individual members have become winners of various competitions, reviews, and festivals. And today they continue to raise the bar and delight spectators with their new productions.

The poster of the Jantourin Theatre in Aktau

The repertoire of the Mangistau Music and Drama Theatre includes both the works of Moliere or Shakespeare, which have become classics and the works of Kazakh authors, both contemporary and classical of the past. The very first work performed by the company was "Kyz-Zhibek" by Gabit Musrepov.

The theatre director Gulsina Mergalieva is not afraid to look for new approaches to staging the plays. In her search, she turns, among other things, to the various events of our time. For example, in 2012 the Zhanturin Theatre presented a production of Zilzala, which was based on the tragic events of 2011 in Japan.

You can buy tickets to the theatre online at our Ticketon 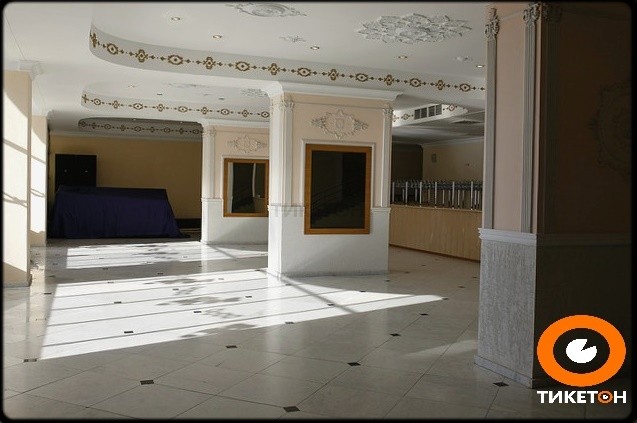