The Museum of Almaty was founded in 2001. Today it is a large cultural center representing the entire spectrum of the historical and cultural heritage of the Zhetysu region. Museum of Almaty was opened on behalf of the Leader of the Nation N.A. Nazarbayev within the framework of the 25th anniversary of Independence of Kazakhstan and the 1000th anniversary of Almaty. The fund of the Museum of Almaty makes more than 35 thousand exhibits. Among them are works of fine arts, unique collections of Kazakh ethnography, as well as ethnography of representatives of peoples living now in Almaty, collections of household items of different epochs and cultures, numismatics, photos, and documents. 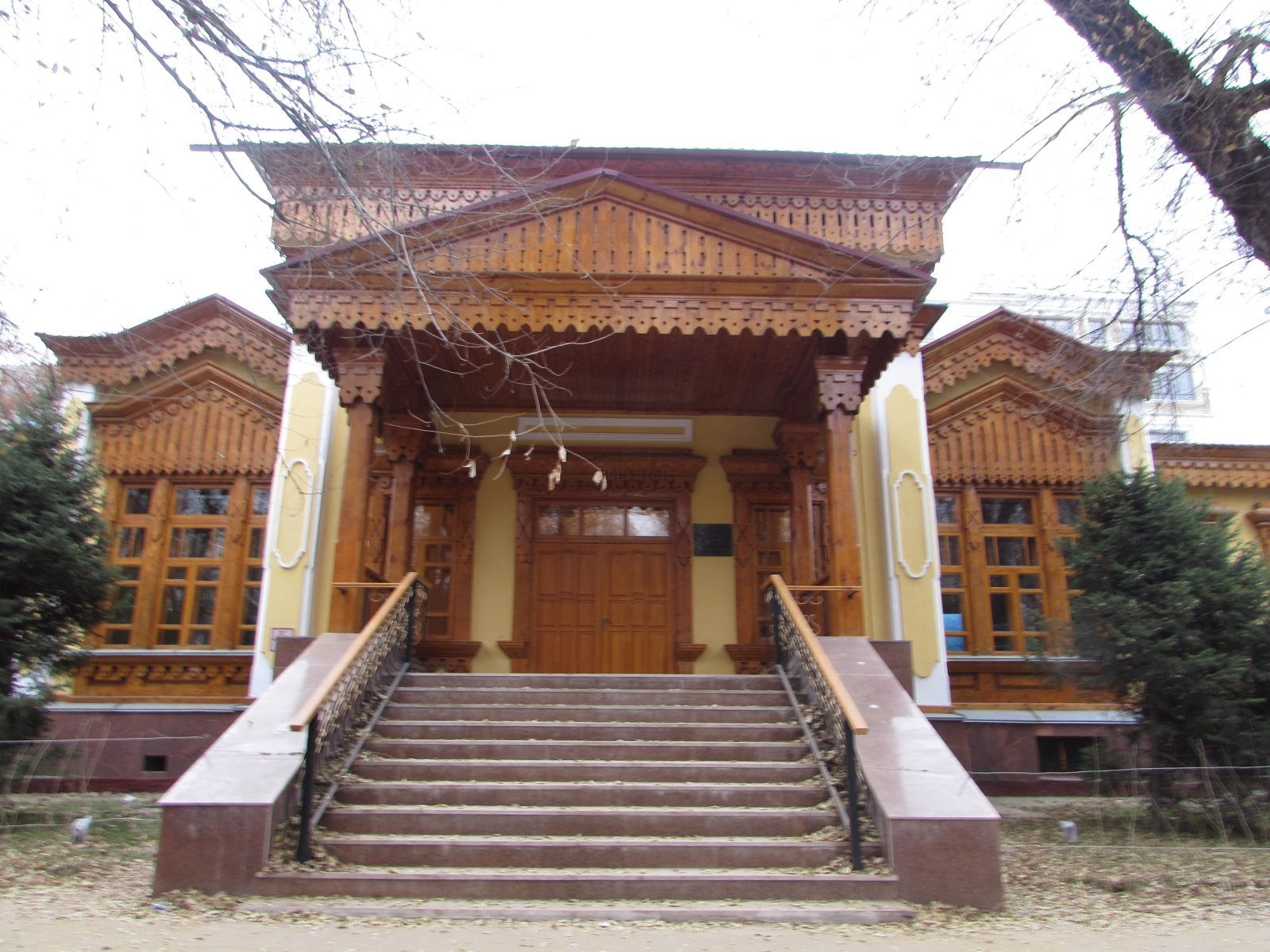 The museum opens in the building - an architectural monument of the XIX century designed by the architect Paul Gourdet.

The exposition of the museum consists of 11 halls, which reflect the history of the city of Almaty from ancient times to the present.

The exhibition is opened by the halls Ancient and medieval history of Almaty, the main theme of which is the process of urbanization of Almaty from small settlements that emerged three thousand years ago, to the medieval city on the Great Silk Road with the center of administrative power, crafts, and trade, culture and ideology.

The hall At the origins of the Kazakh statehood and Ethnography of Zhetysu reveal the history of the region during the formation and formation of the Kazakh khanate, the military art of Kazakhs, Kazakh ethnography. In the section of the material culture of the Kazakh people are exhibited unique samples of jewelry art, household items, telling about crafts and economic way of life of Kazakhs Zhetysu.

The exposition devoted to the development of the city at the turn of the XIX-XX centuries is presented in the hall Vernensky period of the history of Almaty. Rare examples of the furniture art of masters of cabinetry and amazing household items of the XIX century convey the unique atmosphere of the era. The central place in the exposition is occupied by A. Zenkov. 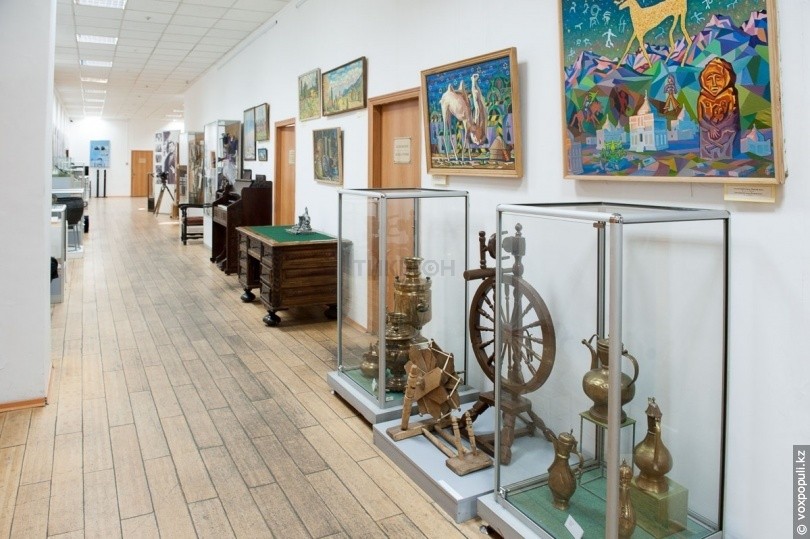 Almaty Hall in the XX century tells about the most important milestones in the history of Almaty - the capital of the Kazakh Soviet Socialist Republic. Installations and projection screens of Turksib, Political repressions, Almaty during the Great Patriotic War tell about severe, tragic pages of the history of our country. The post-war period is represented by samples of food and light industry production, personal complexes and household items, which allow us to feel the taste of that epoch and plunge into 50-60 years of the last century.

The development of professional art, inextricably linked to the names of a galaxy of talented performers and composers K. Baiseitova, R. Baglanova, B. Tulegenova, a unique collection of television and radio equipment, musical instruments are presented in the Hall of Culture and Art Development.

Zheltoksan Hall is dedicated to the December events of 1986. The exposition presents unique exhibits, archival documents, photos and videos reflecting the events of that time. 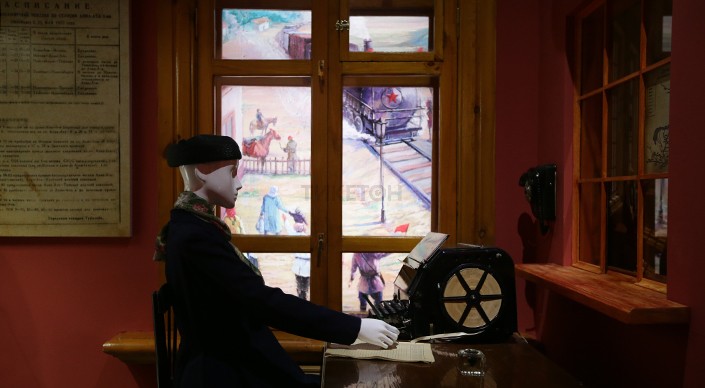 Hall of Elbasy and Almaty provides a unique opportunity to get acquainted with the history of the golden cradle of Independence - the city of Almaty. The fascinating presentation of historical material will create a bright impression and expand knowledge about the modern Kazakhstani metropolis, which has been and remains the financial, economic, cultural and tourist center of the country.

The Peace and Reconciliation Hall is dedicated to the history of the Assembly of the Peoples of Kazakhstan.

In addition, visitors are introduced to the history of mountaineering in the Hall of Mountaineering. The exposition of the museum is saturated with a wide range of multimedia technologies demonstrating rich information and illustrative material on all sections of the history of the city.

​The Museum of Almaty is a mirror of history, modernity and the future of our city.