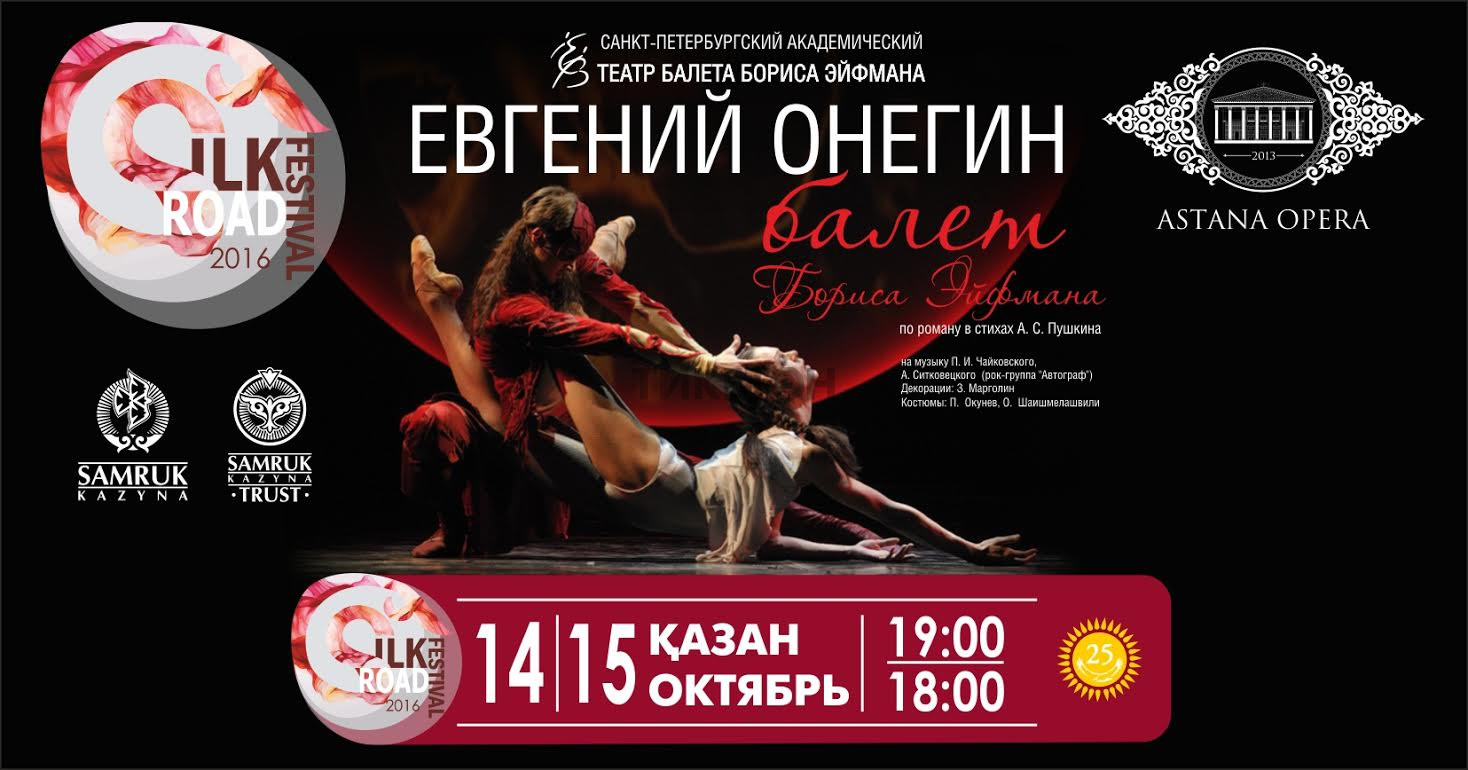 On 14 and 15 October 2016, as part of the 3rd International Silk Road Festival, the Eifman Ballet of St. Petersburg will present the ballet “Eugene Onegin” based on Alexander Pushkin’s novel in verse to the music of P.Tchaikovsky and A.Sitkovetsky (Autograph rock band). Set design by Z.Margolin, costumes by P.Okunev and O.Shaishmelashvili.

Boris Eifman’s name has always been associated with the most interesting artistic experiments and daring interpretation of classic works. The choreographer renews and enriches the form and content of modern ballet.

“Eugene Onegin” is a dance version of “Eugene Onegin” novel in verse by A. Pushkin. Here Eifman combines classics and modernity. “Eugene Onegin” heroes impersonalize men and women of today in a symbolic way: they are those who have gone through a drastic social change, who are living in the time of crisis, at the turn of the century. An unexpected combination of classical music by Pyotr Tchaikovsky and of rock music by Alexander Sitkovetsky is something that surprisingly helps the viewers get inspired by the original creative concept of Boris Eifman.

“Eugene Onegin” ballet is a unique opportunity to see the paradigmatic, textbook literary plot through the eyes of the modern man.

Astana spectators have an excellent opportunity to enjoy the ballet “Eugene Onegin” performed by dancers of the Eifman Ballet of St. Petersburg. Information for spectators: the Astana Opera principals and ballet dancers have already been performing Boris Eifman’s ballet “Rodin” for three seasons.

Onegin – Oleg GABYSHEV, Honoured Artist of Russia, laureate of the Prize of the President of the Russian Federation, winner of the Golden Mask and Golden Soffit awards

Lensky – Dmitry FISHER, laureate of the Prize of the President of the Russian Federation, winner of the Golden Soffit award

The General – Sergey VOLOBUEV, laureate of the Prize of the President of the Russian Federation 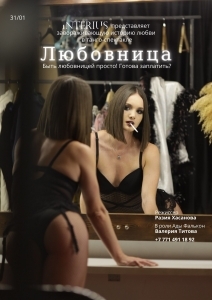 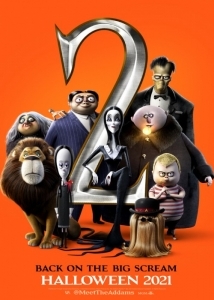 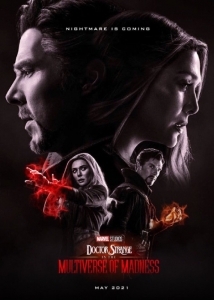 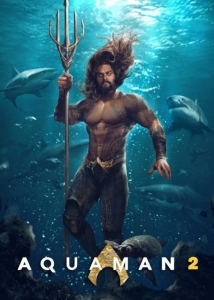