Address: Abai Ave, 117 (in the building of the furniture center "Zhanna"), between Auezova and Zharokova streets.

Distance from the station: 310 meters.

Entrance: from the side of Abai Avenue.

Parking: along Abai Avenue, in front of the theater. Free of charge. Second parking: down Zharokova street, before reaching Kurmangazy street. Toll.

When you present a theatre ticket, you get a 20% discount. 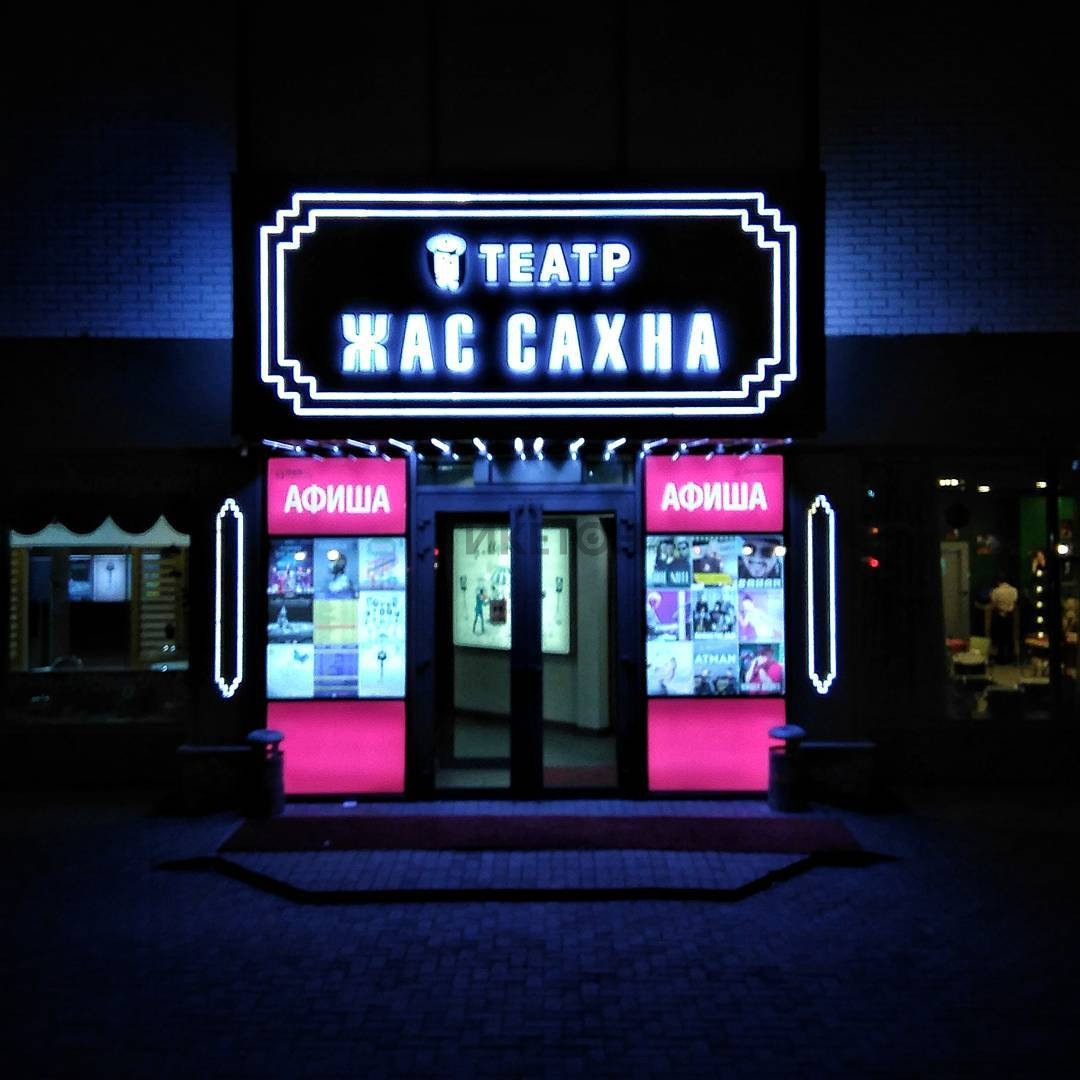 The history of the theatre begins in 2006 when it was first created in honor of Baiten Omarov - a famous Kazakh actor, teacher, director, and director.

In 2016, a new turn in the history of the theatre took place, and the theatre's artistic director was Kirill Lavrova Barzu Abdurazzakov, a playwright, director, theater and film actor, a graduate of the GITIS, and Honoured Art Worker of the Republic of Tajikistan and winner of the Prize. Barzu Khabibulloevich changed the repertoire of the theatre and staged completely new productions, which became the hallmark of the theatre and earned the recognition of the audience.

The credo of the theatre is to search for new theatrical forms, to deepen and study the performing skills, where special attention is paid to such a fundamental concept as the School 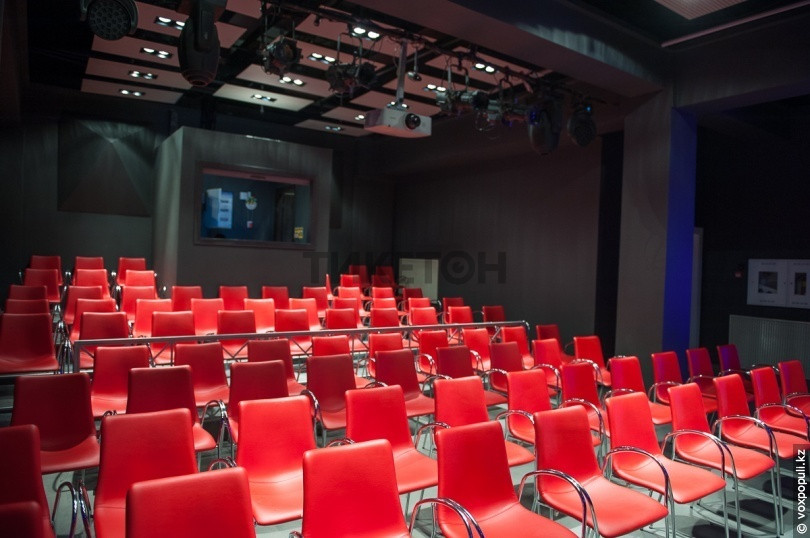 The theatre's repertoire is diverse: it includes drama and melodrama, comedy and tragicomedy, aria, tragedy and a tragic parable. As for the authors, you can see both classics and contemporaries on the poster. The theatre is aimed at different spectators, so everyone can find a performance to their liking.

To date, there are 9 performances in the theatre's repertoire:

The theater is also a place for a small audience with awe. The poster of the theatre "Jas Sakhna "in Almaty is presented by a wide choice of children's performances. These are mostly fairy tales that bring up goodwill, compassion, and respect in children 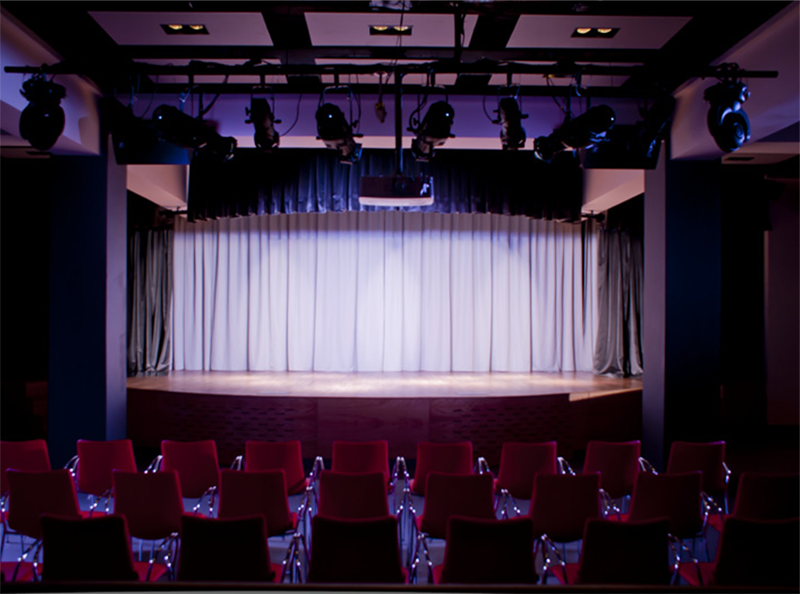