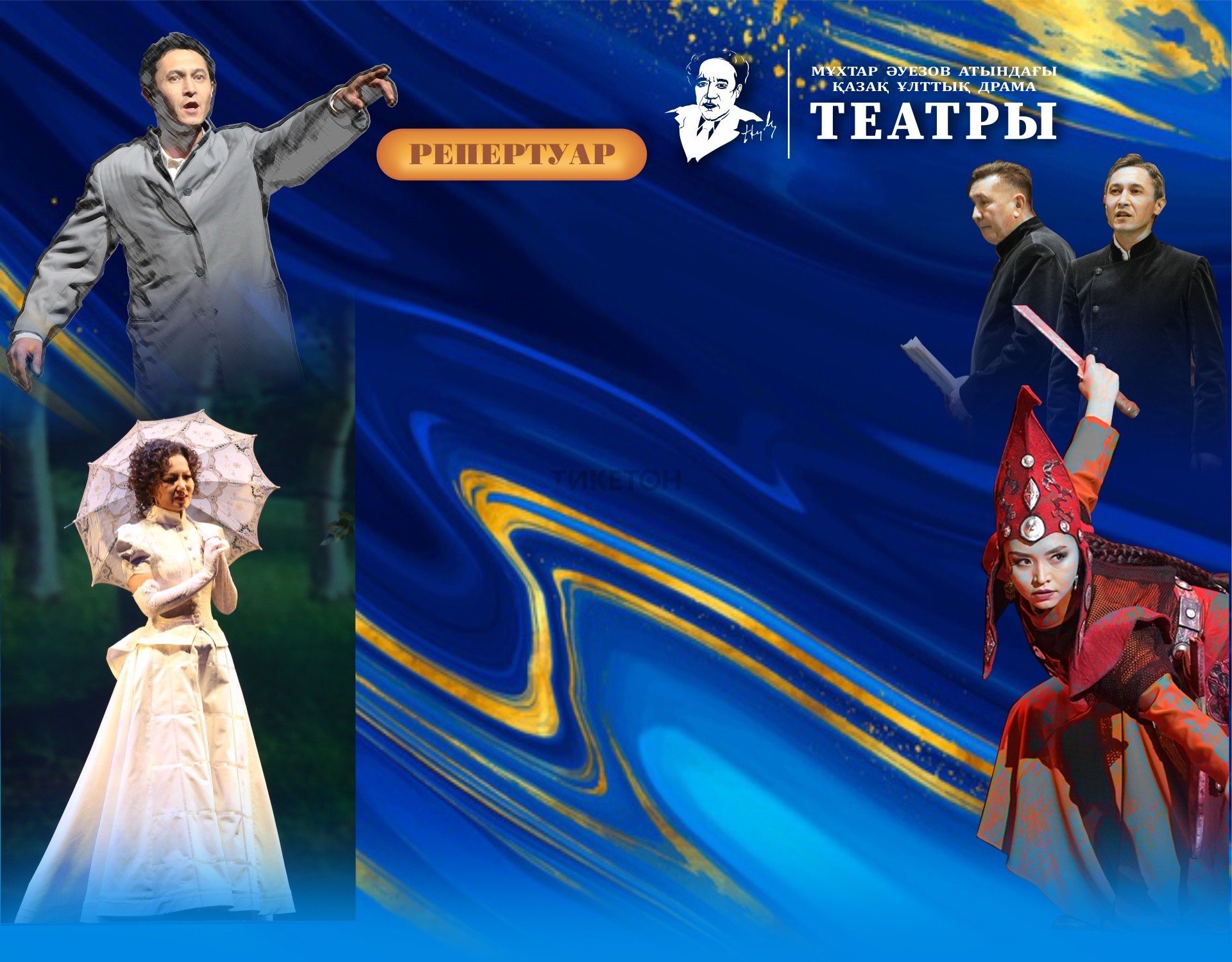 Dedicated to the 135th anniversary of the Hungarian classical music composer 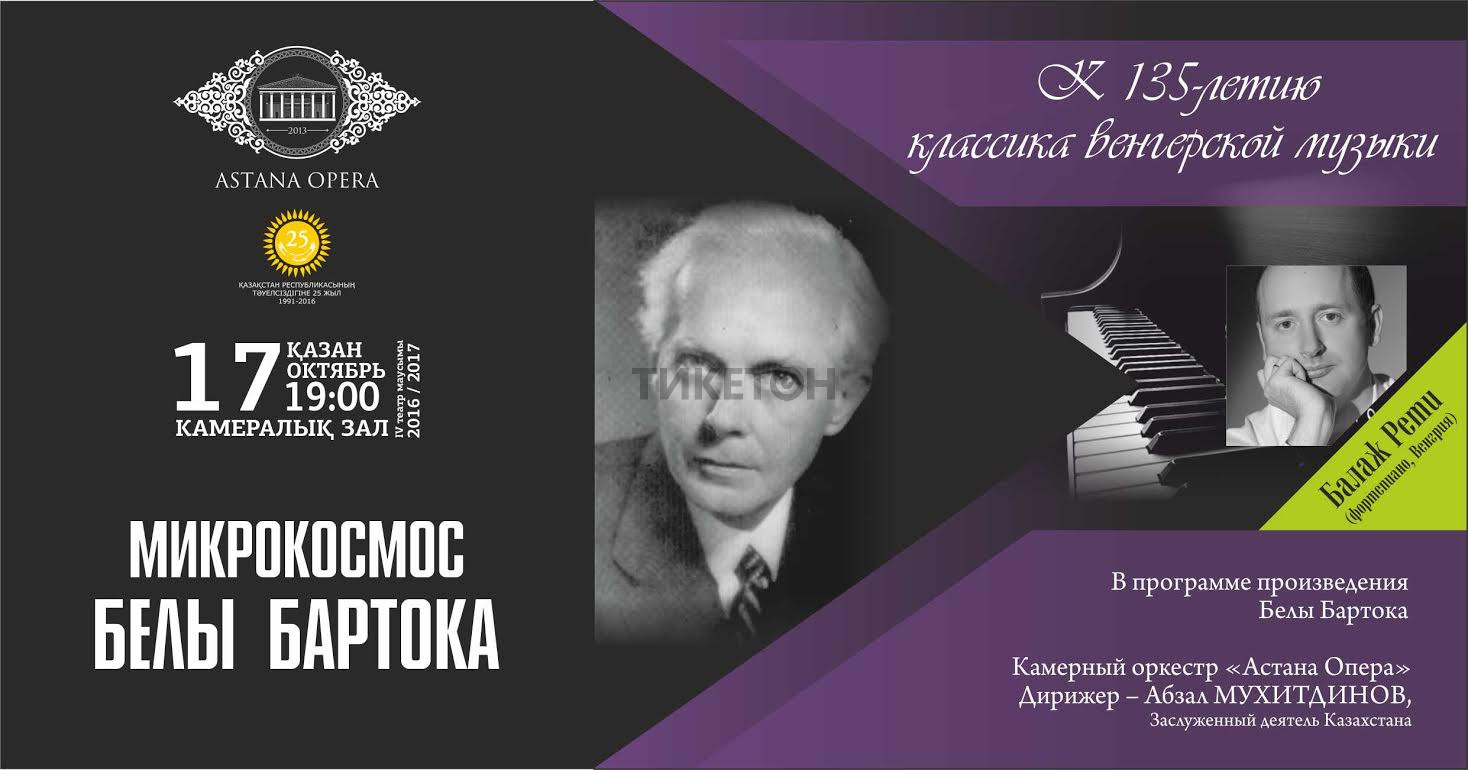 On October 17, “Béla Bartók’s Mikrokosmos” concert, dedicated to the 135th anniversary of birth of the great Hungarian composer will take place.

B.Bartók is an innovator, who has enriched musical language, a brilliant pianist, and a scholar-folklorist, who studied songwriting of peoples of the world. Bartók's creative work has served as an important landmark for the establishment of a new school of composition in the history of the Hungarian music culture. His music has gained international fame.

Winner of international competitions in Dublin (Ireland, 1996), Scheveningen (the Netherlands, 1997), Bordeaux (France), Pörtschach (Austria) and others. Winner of the Fischer Annie Scholarship (1999-2001). He underwent master classes given by Lev Naumov, András Schiff, and Dmitri Bashkirov.

Balázs Réti's teaching experience: the Béla Bartók Conservatory of Music (1999-2004), the Liszt Ferenc Academy of Music (from 1999), and the University of Miskolc (from 2008 – head of Piano Department at the Bartók Béla Music Institute).

He gave concerts in the National Concert Hall in Dublin (Ireland, 2000), the Konzerthaus Berlin (2001), the Teatro Degollado in Guadalajara (Mexico, 2003), at the Zemplén Festival in Sárospatak (2004), in the Balai Sarbini in Jakarta (Indonesia, 2006), and the Liszt Ferenc Academy of Music in Budapest (Hungary, 2006).

Balázs RÉTI will perform piano works by Béla Bartók such as Romanian Folk Dances, pieces from the Mikrokosmos series and others. The Chamber Orchestra under the direction of Honoured Worker of Kazakhstan Abzal MUKHITDINOV will present Béla Bartók’s music for string orchestra.