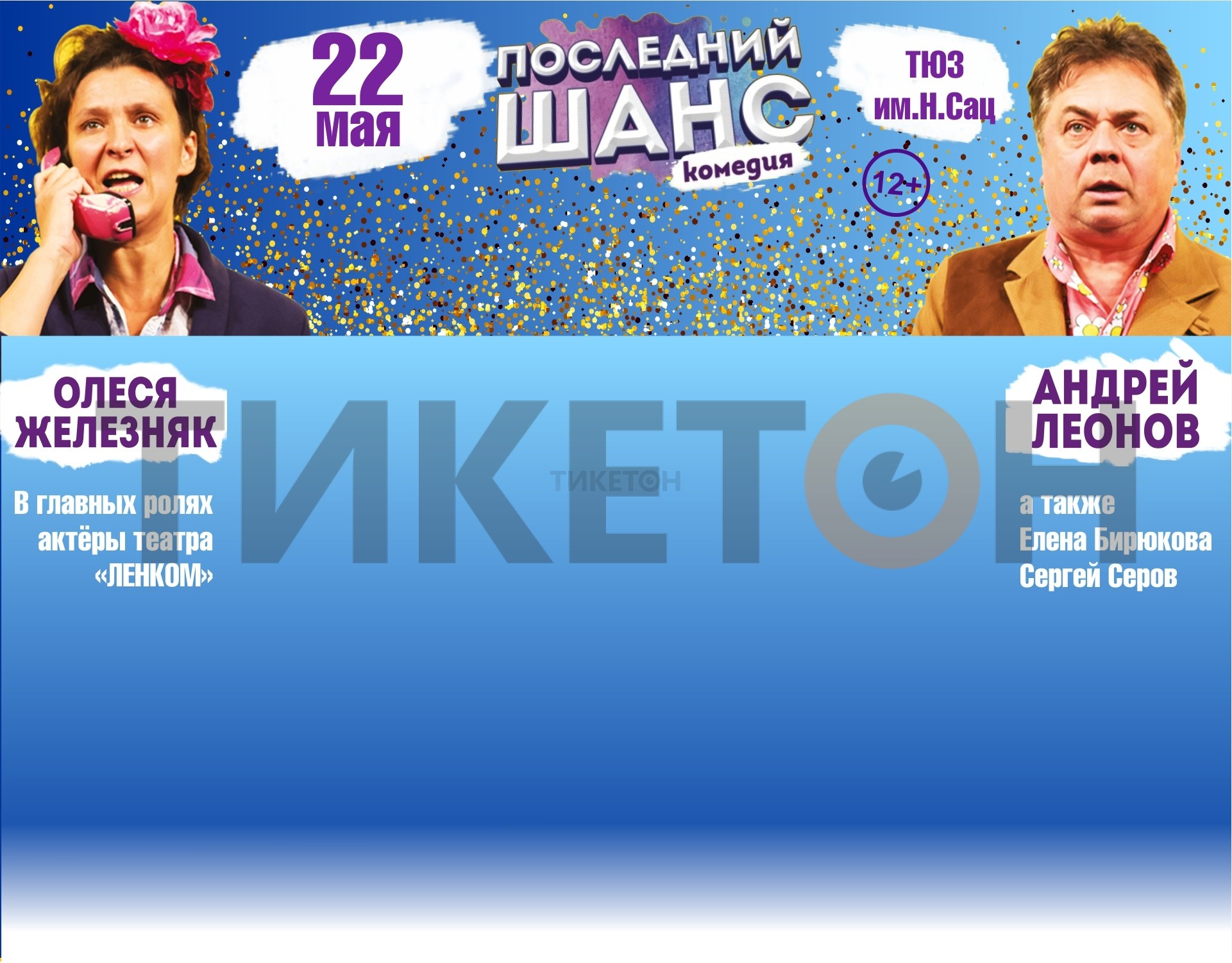 Lyric drama in a prologue and three acts 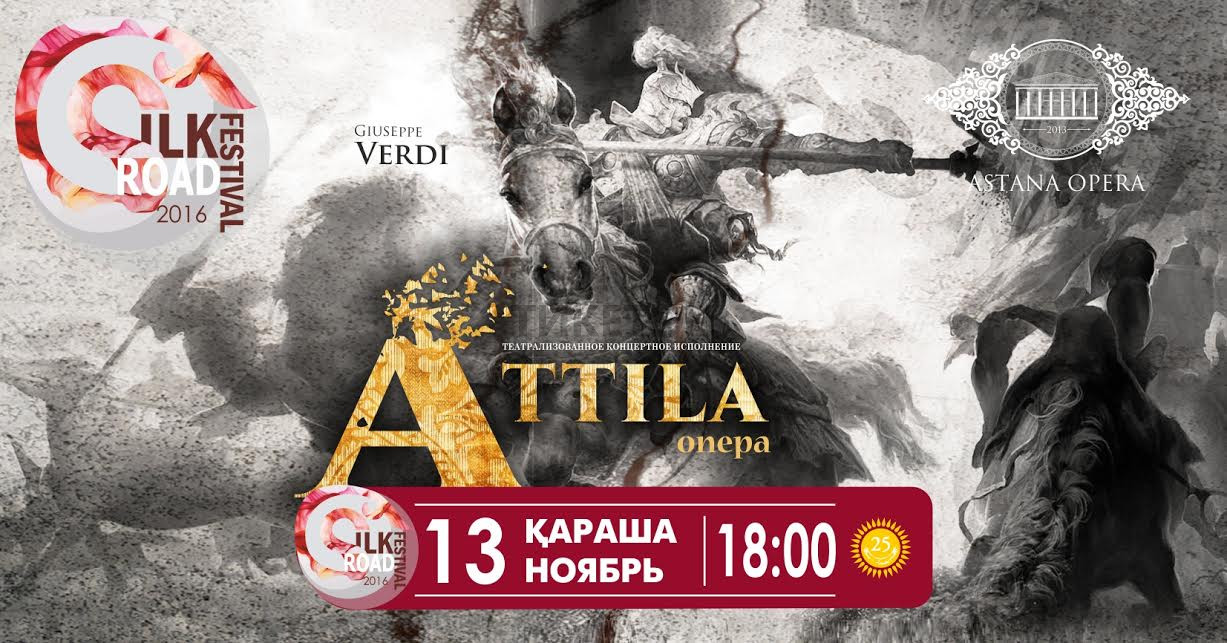 The theatricalized concert performance of G. Verdi’s Attila will be performed at the State Opera and Ballet Theatre “Astana Opera” on 13 November 2016.

Temistocle Solera and Francesco Piave wrote the libretto of Attila, based on the tragedy Attila, König der Hunnen by Zacharias Werner.

The opera depicts the historical events of the 5th century when the Huns, powerful nomadic tribes, attacked the Roman Empire. The name of Attila, the King of the Huns, who conquered many European tribes, caused fear and terror among people. However, the cruel warrior was a noble lover as well.

The opera was premiered at the Teatro La Fenice (Venice) on 17 March 1846. The opera has withstood the test of time and today the largest theatres throughout the world include it in their repertoires.

Performance with one intermission

(accompanied by synchronized supertitles in Kazakh and Russian) 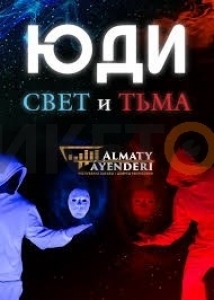