Distance from the station: 1200 meters.

Parking: on Dosmukhamedov street, just above the theater.

Second parking: at the crossroads of Dosmukhamedov street and Kabanbai Batyr street.

BUNKER ART sanctuary is a young experimental theatre in Almaty. It has already gained fame as a «terribly attractive» one, partly because it is in a real bomb shelter. Space, equipped by the actors and volunteers themselves, creates a special, mysterious atmosphere. 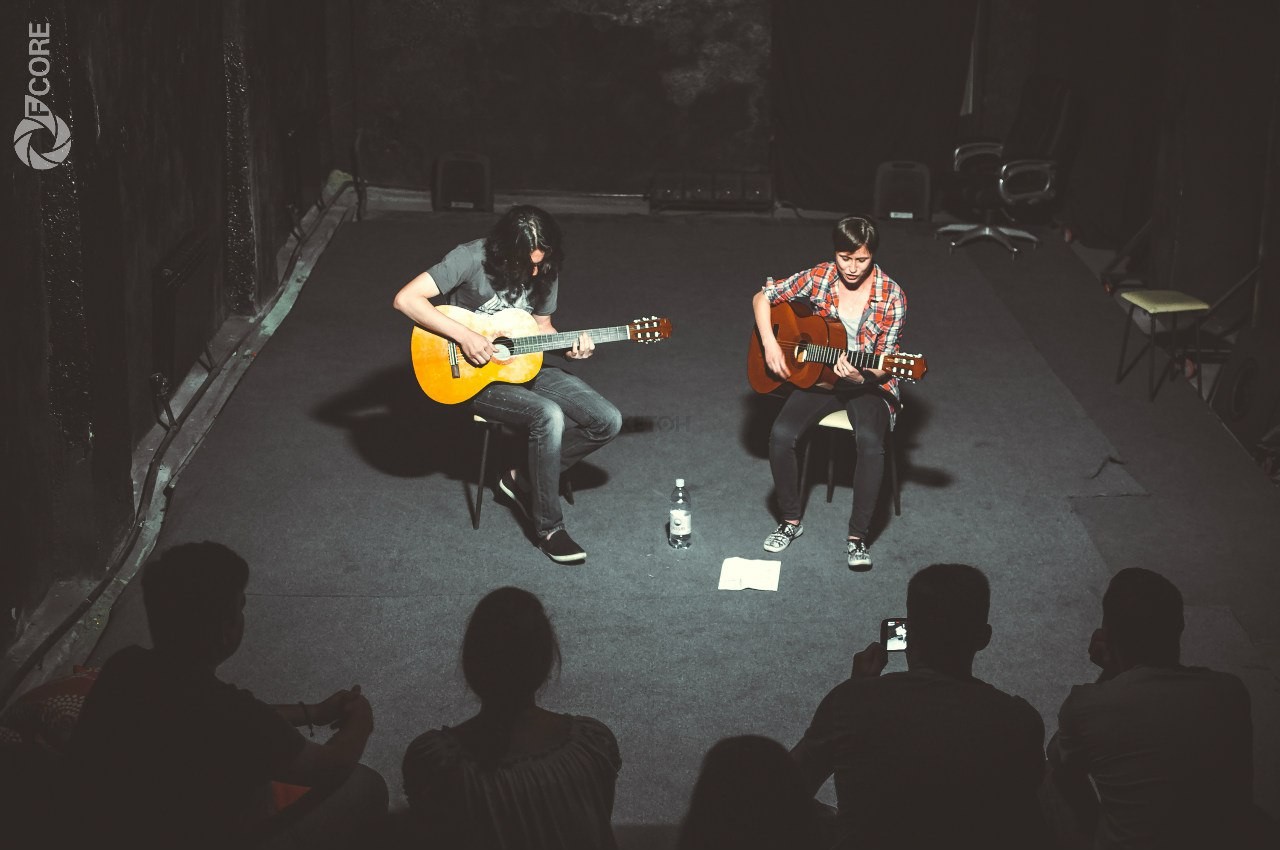 BUNKER ART sanctuary is a young experimental theatre in Almaty. It has already gained fame as a "terribly attractive" one, partly because it is in a real bomb shelter. Space, equipped by the actors and volunteers themselves, creates a special, mysterious atmosphere.

The BUNKER theatre was created by a group of young actors. Thanks to their talent and the creative realization of their ideas, they quickly found their "own" audience. The troupe boldly expresses its opinion, looking for and offering something new, and opens up to the viewer works that have never been played on the theatrical stages of the country before. Bold ideas are embodied by K. Kutelova, A. Dzhaksybawa, E. Budnikova, Y. Brezinskaya, M. Pak, A. Gorbunov, and others.

"Bunker" is a creative place where not only performances take place. The Voices of Asylum and Strokes projects include poetry evenings, film screenings, various art exhibitions, performances, and acting lessons. Everyone can share their creativity with the audience from the stage. Bunker Art Sanctuary Repertoire in Almaty 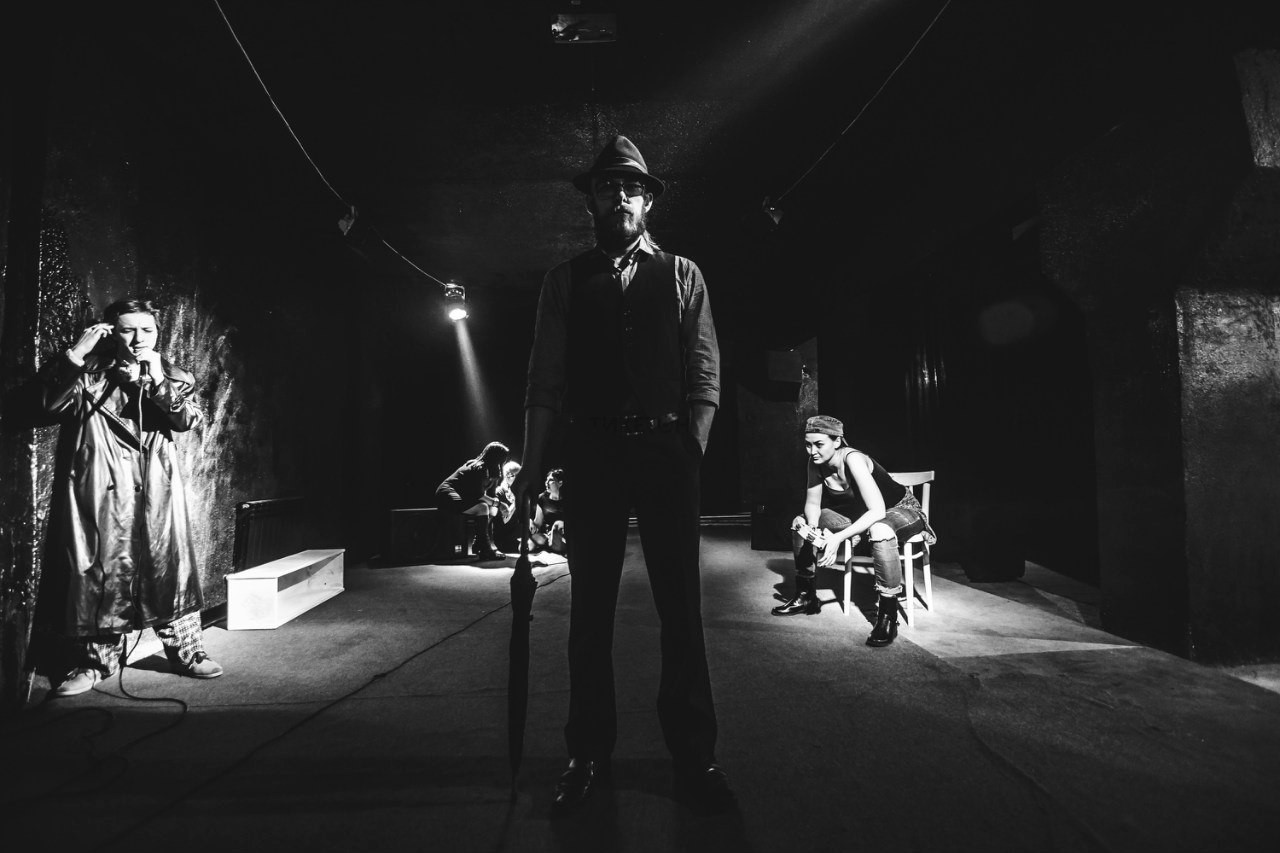 "The Bank" was the first production of the new theater. The play "The Sugar Can or The Tale of Pink Pepper" by T. T. Tomskiy was taken as the basis. Sapurina, who won the first prize in the category "Play on a free theme" at the Eurasia-2012 contest. The director was N. Sakovich, an actress of the German Theatre of Almaty.

The thing that unites these performances is that in each of them the relations between people are touched upon. Whether it's relatives, neighbors or lovers. In their works, the team fully reveals the complexity of the relationship. The performances are held in the format of communication with the audience. The poster of the art sanctuary "Bunker" is replenished with works of the invited theatres. Thus, in June 2016, the "Theatre of History" from Kokshetau performed here, and in August, "Its own theatre" from Almaty.

Tickets to the Bunker Art Sanctuary

On the Ticketon service, you can buy tickets to the Bunker Theatre online. Follow the instructions by clicking the "Buy " button. Next, choose a convenient way to pay: QIWI wallet, terminals, bank cards, etc. After payment, you will receive tickets to your e-mail address. With the help of our website, you can easily organize and plan your leisure time without leaving your home.