Distance from the station: 650 meters.

Entrance: from the side of Azattyk Avenue.

Parking: ground parking along the trajectory of Azattyk Avenue. 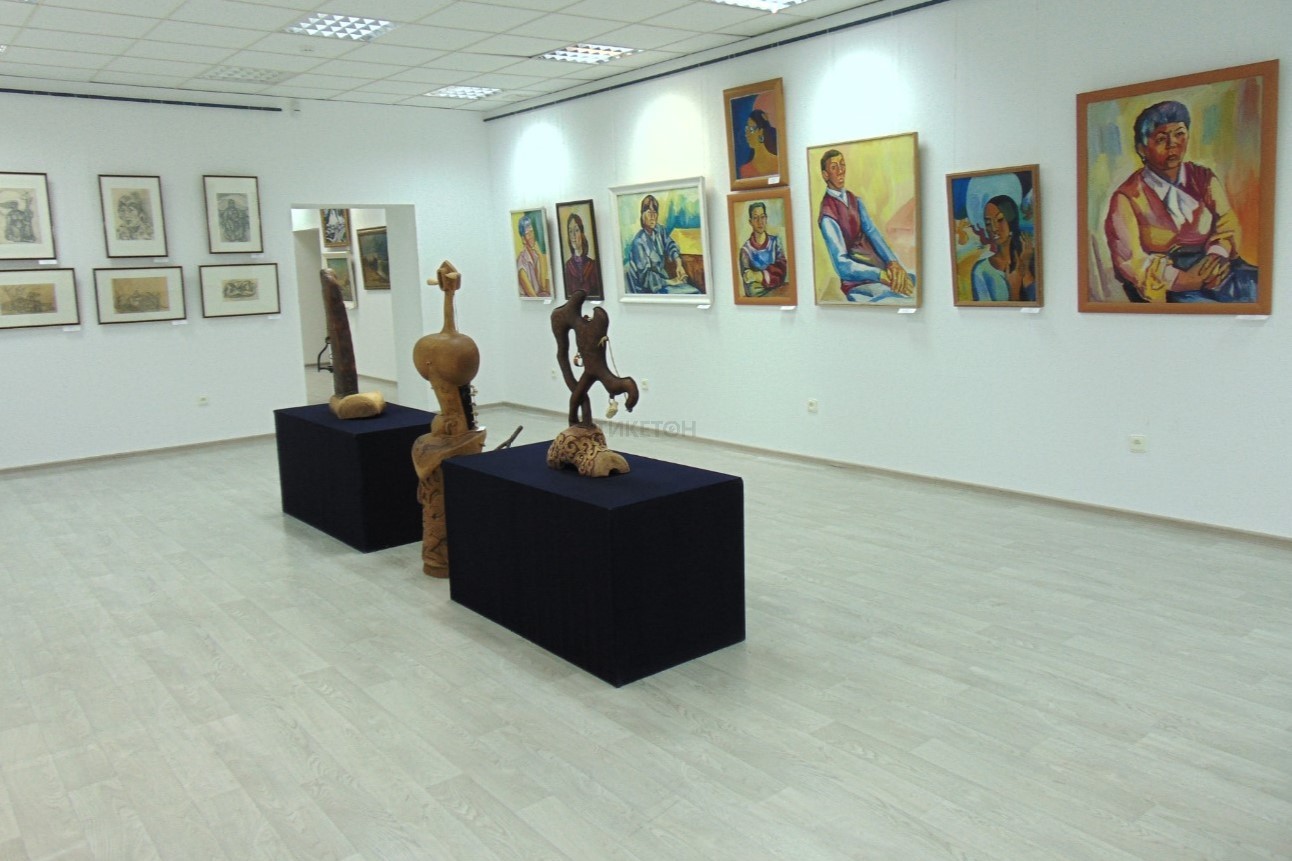 Regional Museum of Arts named after Shamishbay Sariyev is the second largest and most important in its region.

Historical reference about the Museum of Arts in Atyrau

It appeared in April 1992. The main exposition was made up of works provided by the Art Exhibitions Directorate. It included a little more than 1000 exhibits and during all the time that the museum works, it continues to be supplemented by works of contemporaries.

At the end of the 90s, the city hall allocated a more spacious building to the Museum of Arts, but it required repair. At that moment the company Kazakhoil came to the aid and in 1999 the museum moved to the renovated premises, which is still today.

The Art Museum in Atyrau has halls:

They contain works of applied art, graphics, and paintings by artists from all over Kazakhstan: A. Kasteev, V. Antoshchenko-Olenev, S. Mambeev, A. Sydykhanov, A. Zhantasov, and many other talented authors. Among contemporaries, it is worth noting paintings by R. Slekenov and E. Zhumabaeva - winners of the international festival Shabyt. 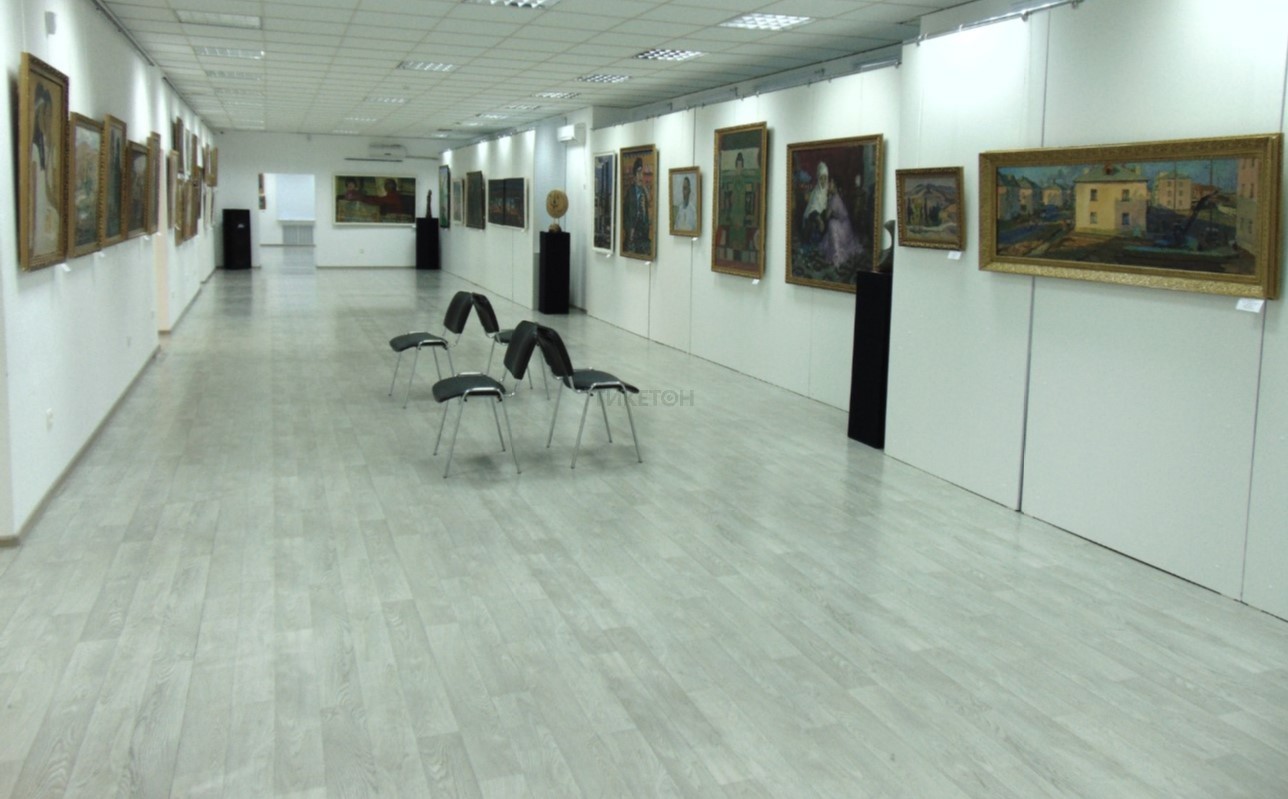 In memory of the outstanding portraitist.

The museum received its present name thanks to a petition from employees who applied to the Ministry of Culture for the name of their countryman Shaymerden Sariyev.

Why him?  For many years, Shaimerden Tlemisovich was rejected by his coworkers for his freedom-loving character, his protest to the official and his unwillingness to be a conformist.  But in spite of everything he continued to work and paint in Kazakh, thanks to which, the outstanding portraitist left behind a rich heritage, which is a support for local novice brush masters.

In addition, since the early 2000s, the Sariev Museum has had an art studio. Both adults and children study at the studio. The works of the students are also shown to visitors.

The Sariev Museum pays great attention to unlocking the potential of young artists. This is why it is often held here:

You can always buy tickets for them online, on our website. At Ticketon service the information is given in detail with the event, time and cost. It will take you no longer than 10 minutes to buy tickets for the exhibition at the museum: follow the instructions to perform the proposed actions and after payment, an electronic countermark will be sent to the mail specified by you.

To find out how to get to the Sariev Museum, see the map at the bottom of the page.