The Palace of Peace and Accord

Distance from the station: 550 meters.

Entrance: from the side of Tauelsizdik Avenue.

The idea of creating this structure was proposed by the Head of State N. Nazarbayev in 2003 at the First Congress of Leaders of World and Traditional Religions. The idea was to create a place embodying the unity, friendly and peaceful attitude of all Kazakhstan, a place where the Congresses of Leaders of World and Traditional Religions would be held and other significant events. And already in 2006, the Palace of Peace and Harmony was officially opened and Astana found a new, amazing architectural structure which had no analogs in the territory of our country. 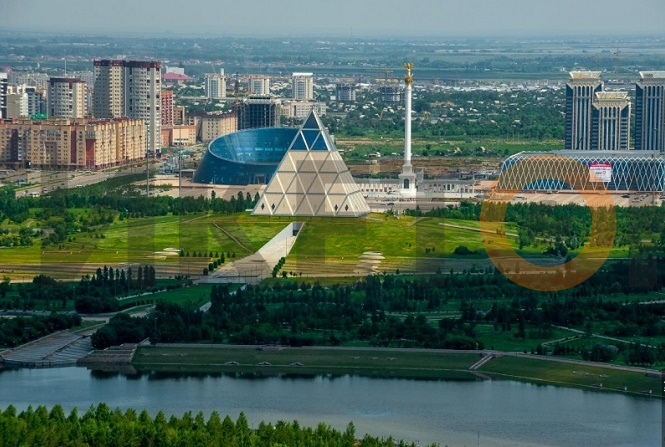 Palace of Peace and Harmony

The author of the project was the world-renowned British architect N. Foster. He owns such architectural creations as London City Hall, Torre Caja Skyscraper in Madrid, Hong Kong International Airport and many others.

The shape of the building in the form of a pyramid is not chosen by chance, because it means creation, which directly corresponds to the direction of the Congress of Leaders of World and Traditional Religions. In addition, the uniqueness of the building is its golden cross-section: the base and height are equal to each other and are 62 meters.

Looking inside the Astana pyramid

There are galleries, a conference hall, exhibition areas, a winter garden, a concert and opera hall for 1500 spectators. Its interior is made in burgundy and gold tones, and it is equipped with modern equipment, thanks to which high-quality sound is obtained. Near the stage, there is an orchestra pit 2.8 meters deep, designed for 80 musicians. There are also 25 makeup rooms.

The largest in the area is the Cheops Atrium Hall, where the composition of the Astana General Development Plan 2030 is located. Its area is about 2000 square meters.

Climbing up the marble stairs to the very top you will find yourself in the hall Cradle. It was there that the next conference of leaders of world religions was held.

The glass dome crowning the whole structure deserves special attention. It depicts 130 pigeons as a symbol of the peoples of all nationalities living in Kazakhstan.

Pigeons. The Palace of Peace and Concord. Palace of Peace and Harmony - poster of events

During 10 years of its existence, the palace has become a venue for a huge number of different events. Within its walls, there are concerts, beauty contests, KVN, performances of opera artists and ballet companies, as well as art exhibitions. 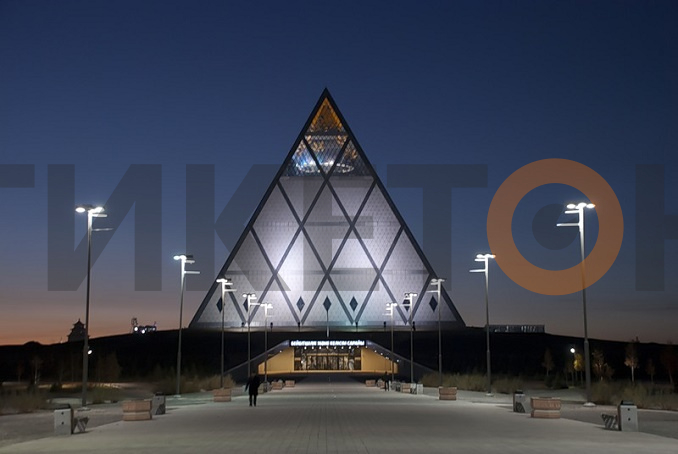 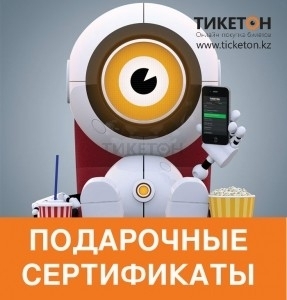 Do not miss the best events