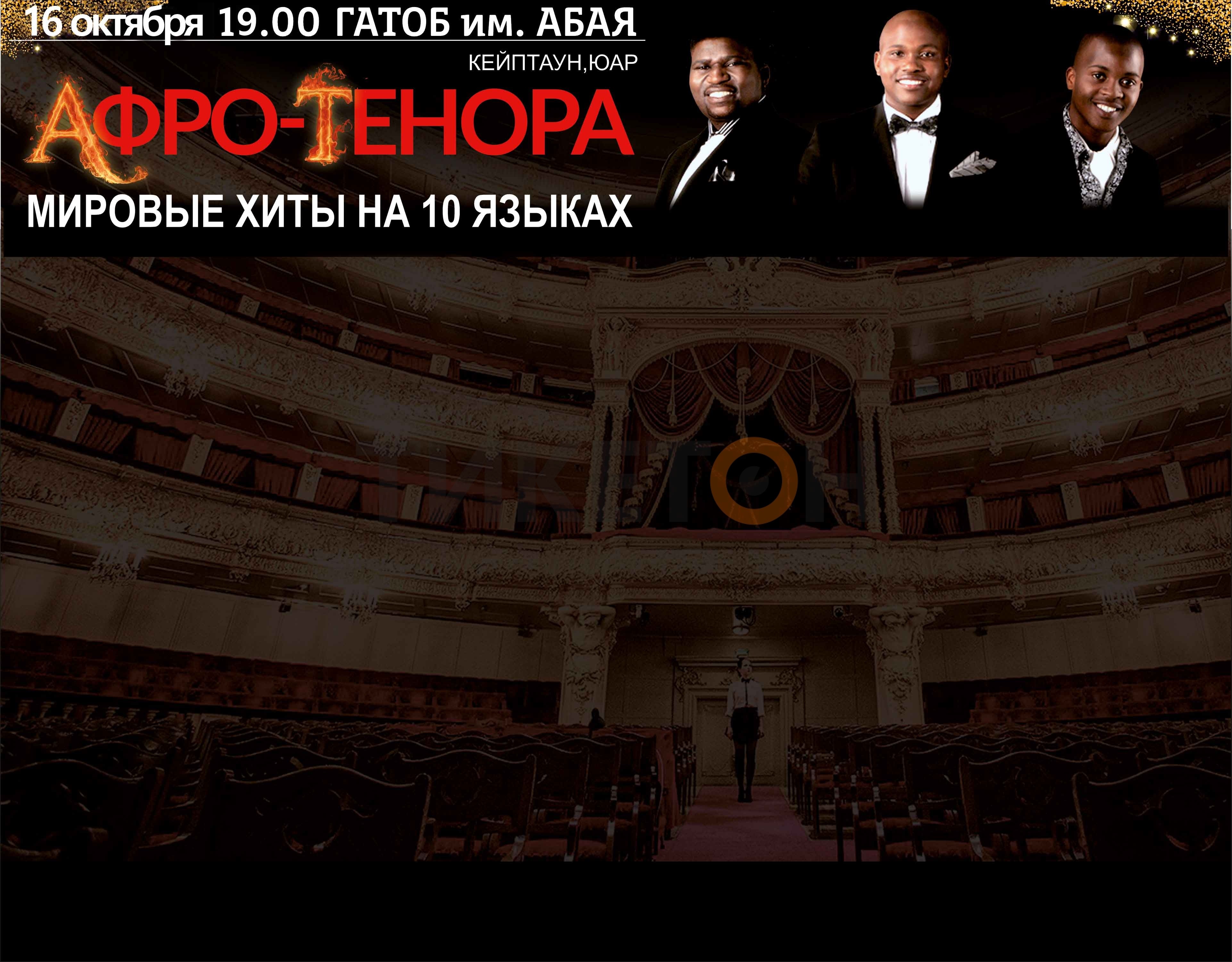 Distance from the station: 280 meters.

Entrance: from the side of Nursultan Nazarbayev Avenue.

Parking: ground parking for 20 cars from the left side of the theatre. Free of charge. Check-in from the side of Nursultan Nazarbayev Avenue.

The Kazakh Music and Drama Theatre named after Zh. Aymautov in Pavlodar appeared in 1990 and it can be rightly considered the same age as independent Kazakhstan. The first play played on this stage was "Ayman-Sholpan" and to this day it remains a visiting card of the theatre. 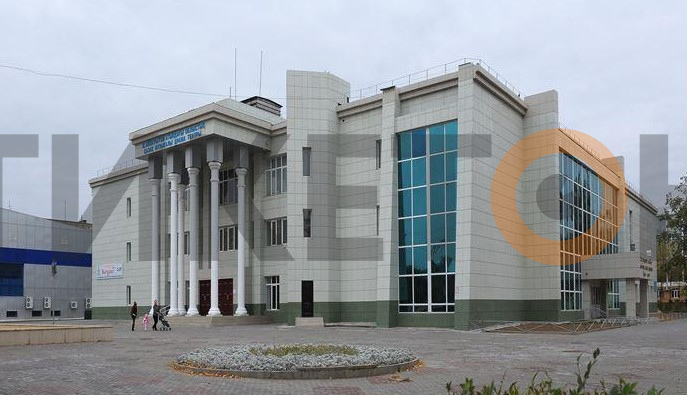 The poster of the Aimautov Theatre

The repertoire of Aymautov's muzdramma was created with the assistance of respected art connoisseurs: E. Tapenova, S and A. Bekbolatovs, S and R. Tazhibayevs, A. Zhuke and M. Manapov. They were invited by the akim of the region especially for "raising" the theater. Then their ranks were joined by T. Atambet, M. Bayzhumanov, I. Baktybaev, who were talented students of the Kazakh Institute of Arts and became leading actors of the drama theater. Each of them has contributed and continues to contribute to the creation of an interesting repertoire.

Significant are the performances:

The number of productions is increasing annually. On average, the team produces 7 new productions during the season, taking as a basis not only the dramaturgy of domestic classics but also works of foreign and Russian literature. 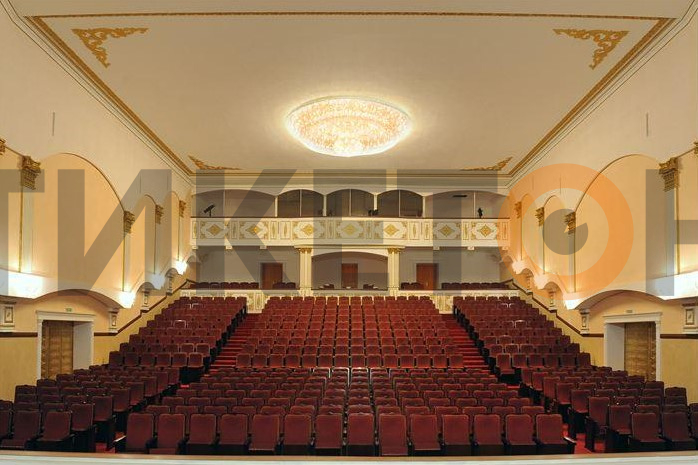 All the theatres of Pavlodar actively participate in thematic contests and festivals and this theater is no exception. In its moneybox, there are prizes and diplomas for participation in: 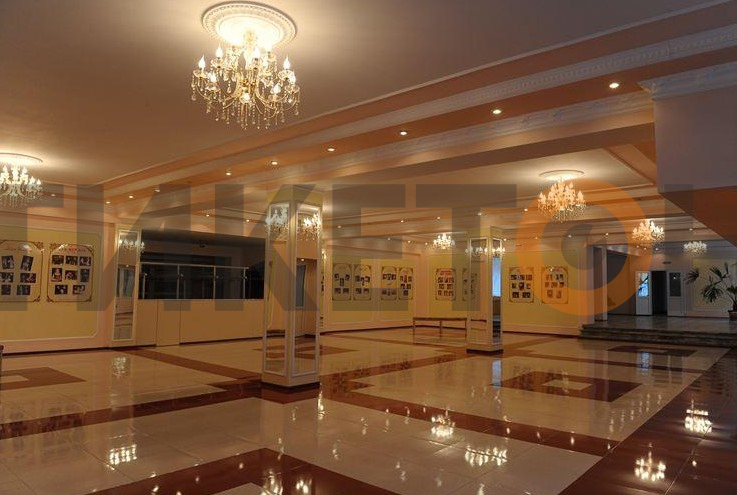 Besides, the work of actors was also noted, so B. Shakim is the winner in the nomination "The best male role", T. Atambekova was awarded the title of the Honored Worker of the Republic of Kazakhstan, and M. Bayzhumanov - "Medeniet kayratkeri".

Artists constantly tour the cities of our country and delight the audience, who appreciate the art of heartfelt play and full dedication to their work. The company has demonstrated its artistic talent in Astana, Shymkent, Aktau, Zhezkazgan, Petropavlovsk, as well as in the capital of Russia and St. Petersburg.

The zest of the theatre, besides all merits, is the symphonic orchestra acting under it, no other theatre of Kazakhstan has such a thing. Musical evenings and mono-productions are held here with great success.