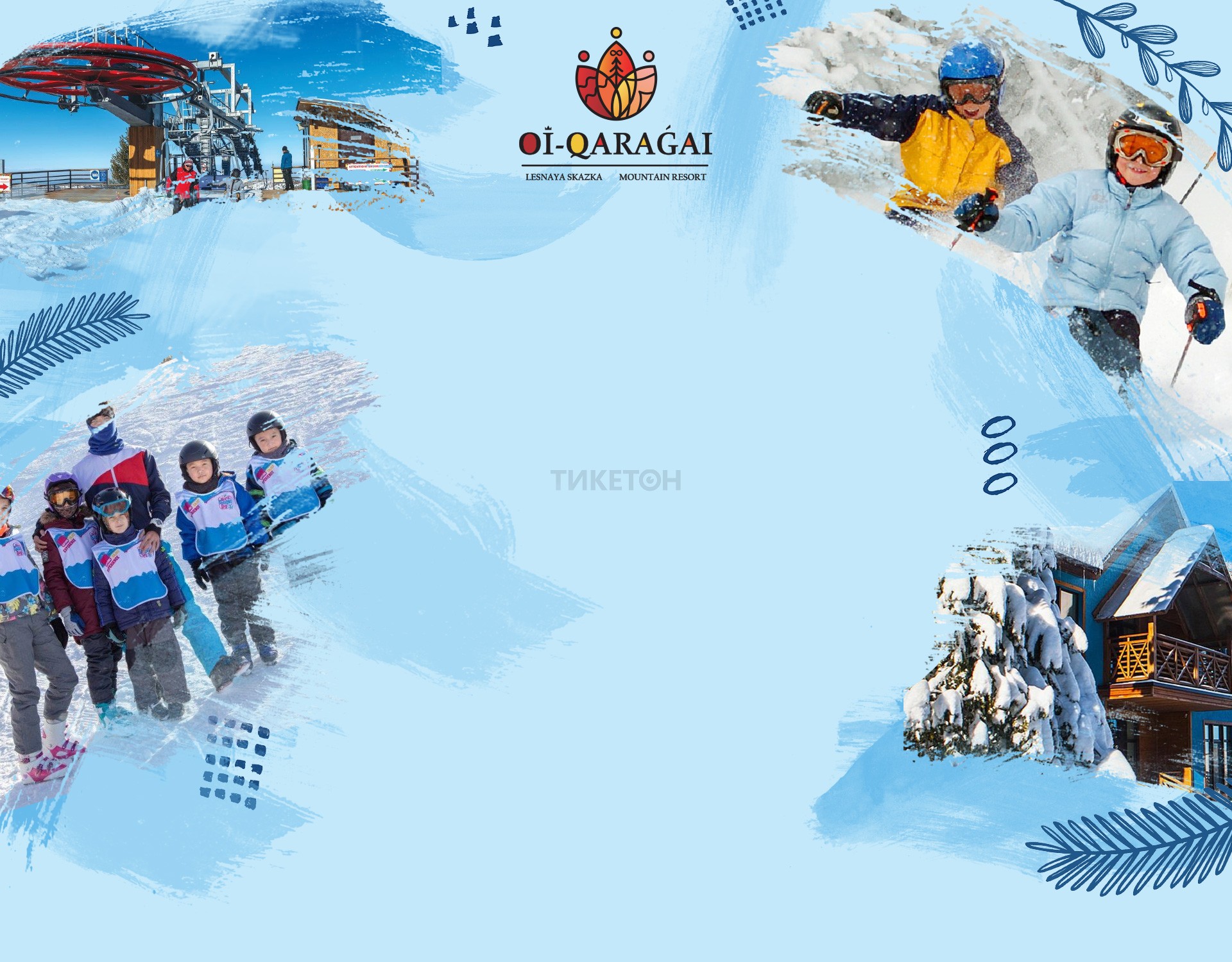 109 people viewed this event in the past hour.

The plot of La traviata was borrowed from the La dame aux camélias novel by Alexandre Dumas fils. The author of the libretto is Francesco Maria Piave.

Verdi’s heroine is a woman, rejected by the society; the composer highlighted it in the title of the opera (“La traviata” – from Italian – “the fallen woman”). Verdi showed the noble heart and the inner beauty of Violetta, her superiority not only over the light-minded surroundings, but also over the virtuous representative of the society, Georgio Germont, Alfredo’s father.

Deep sympathy to the victim of social inequity, ruthless criticism of the hypocritical moral and reflecting it on stage – all these violated the established tradition and became the main reason of the opera’s failure on the premiere performance at the Teatro La Fenice on 6 March 1853.

But Verdi strongly believed in the success of his opera. A year later, La traviata was performed at the Teatro San Benedetto in Venice, with artists wearing the 18th century costumes, which were more familiar to the audience, and got a great acclaim from the public. Thus, the opera’s triumphal parade through the world’s opera houses began. 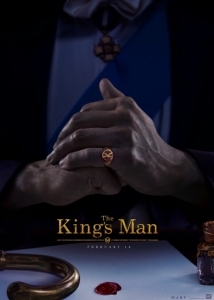 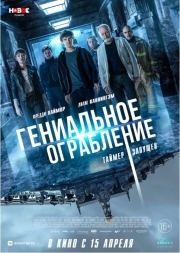 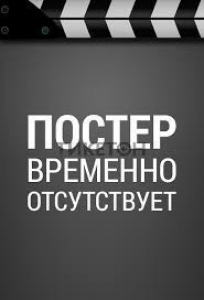