Address: Semey, the square of Abay. 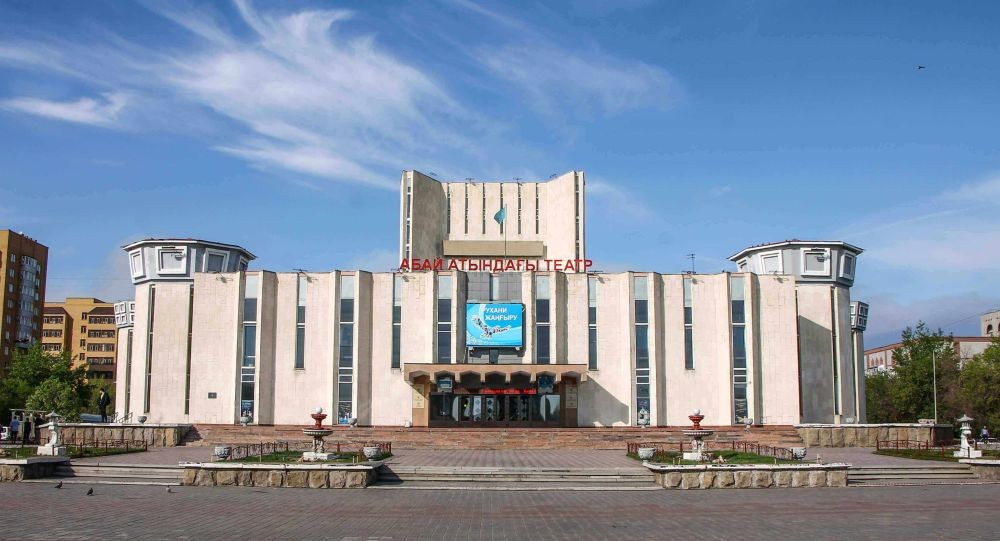 Semipalatinsk has always been at the forefront of the cultural life of the country, this is confirmed by the fact that in it, in one of the first cities of the KazSSR appeared Russian Drama Theatre named after F.M. Dostoevsky. It "grew" from the theater of working youth in 1937. The performances, which took place on his stage, were "Far away" by A. Afinogenov, "Glory" by V. Gusev, "A Place of Profit" by A. Ostrovsky. The Great Patriotic War did not pass him by a large part of the actors who went to the front soldiers, and those who remained continued to perform and develop local theater art.

Drama Theater has passed a great creative way. The 1970s and 1980s were marked by victories in all-Union competitions and festivals, which brought him fame throughout the union. And, in 1975, at the request of the team, he was given the name of the outstanding classic Fyodor Mikhailovich Dostoevsky, who served as a private soldier in Semey in 1857-58. At that time he created the story "Uncle's Dream", and in 2016 with the staging of this work the theater played in the capital as part of the Days of East Kazakhstan region.

During its 80-year history, it has brought up more than one pleiad of talented artists on its stage. Among them T. Zagvozdkina, R. Markova, G. Kristel, N. Baturin, and now it is F. Lyubetsky, A. Yudina, E. Kalinina and many other, no less talented actors.

The poster of the Dostoevsky Drama Theater in Semey.

Every season Dostoevsky Theatre tries to make it unexpected and unique. Take, for example, his joint work with the Abai Music and Drama Theatre "Bird of Happiness", which enjoys success with the audience. In the repertoire of the Russian Drama Theatre in Semey, you will also find equally interesting and fascinating productions, such as:

The schedule of performances of the Dostoevsky Theatre has been drawn up taking into account the interests of audiences of different ages.

Tickets to the theaters of Semey can now be bought on Ticketon!

The Ticketon service is a "territory" on the Internet where the best cultural and leisure events, including performances, are gathered. To buy a counterpoint to your favorite production you need to place an online order and make a payment. Within a couple of minutes after that, an e-ticket will arrive at the address you have provided.