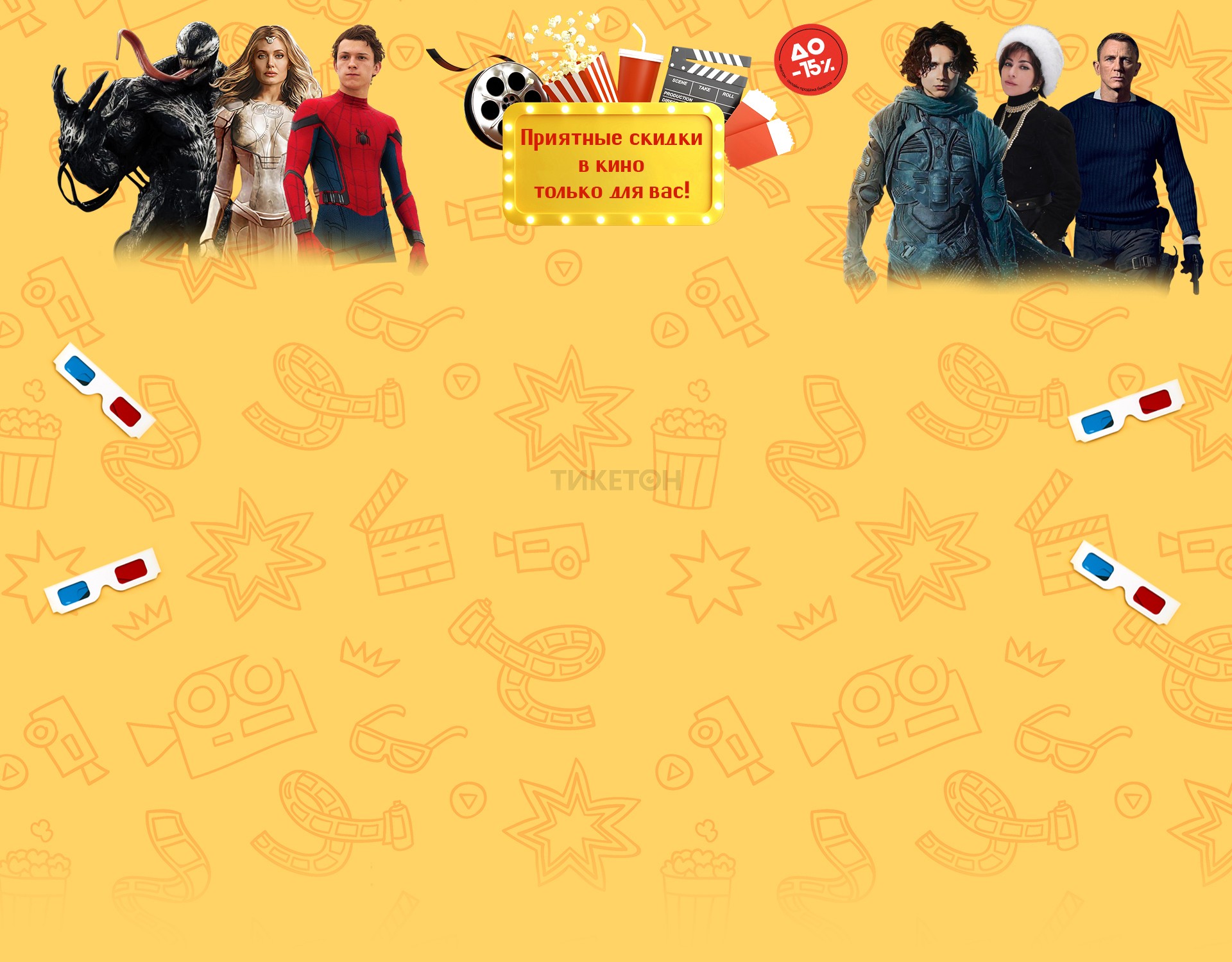 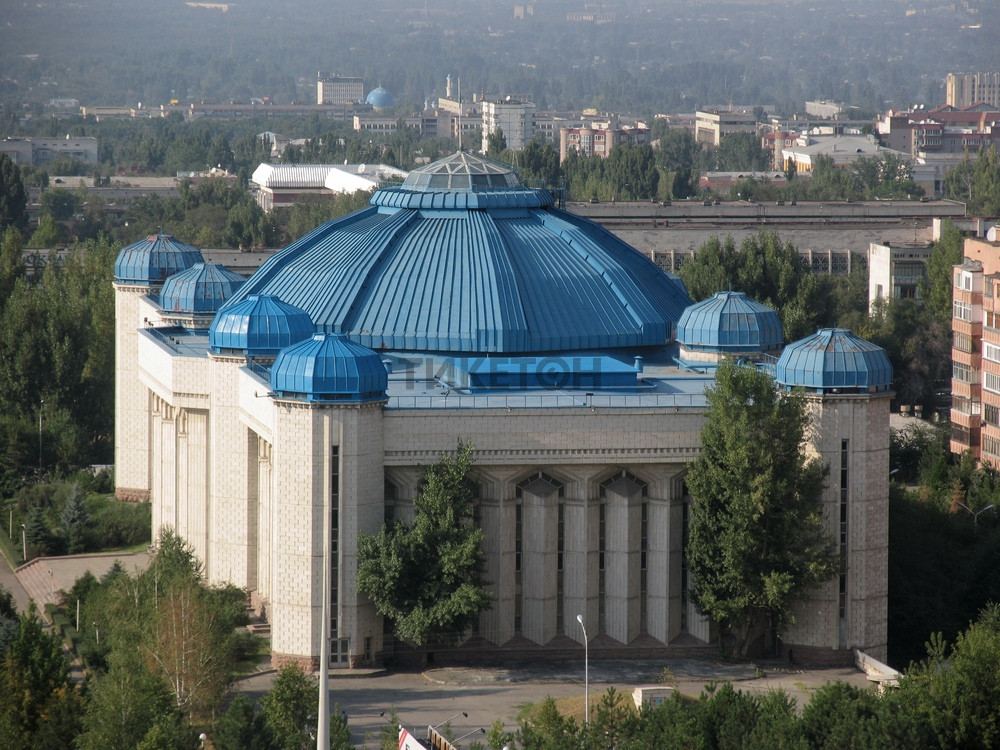 Distance from the station: 1100 meters.

Entrance: from the side of Nazarbayev Avenue.

The Central State Museum of the Republic of Kazakhstan is one of the oldest and largest museums not only in Kazakhstan but also in the entire Central Asian region. Stock collections of the museum include about 300 thousand units of storage. Currently, the museum has seven main stationary exhibition halls, the diverse collections of which allow getting a clear picture not only of the paleontological past but also of the ancient, medieval, new and modern history and cultural heritage of Kazakhstan.

The beginning of the creation of museum collections was laid in the 30s of the XIX century in Orenburg, where the Museum of the Orenburg Region was organized at the Neplyuevskiy Military School. One of its organizers was a well-known linguist, author of the Explanatory Dictionary of the Russian language Vladimir Dahl. The basis of the museum's collections in different years included not only the collections of the Museum of the Orenburg Region (1924) but also the Zhetysuysk (Semirechensk) Regional Museum (1929) and the Republican Anti-Religious Museum (1941). The museum was located in the building of the Voznesensky Cathedral, which is a unique architectural complex of Alma-Ata, built-in 1904-1907 by the famous Vernensky architect A.P. Zenkov. 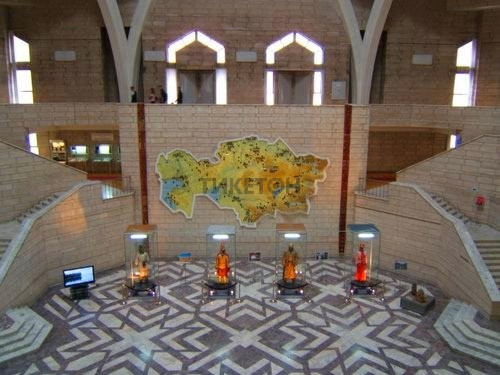 In 1944, the museum was assigned to the 1st category and received its current name - the Central State Museum of Kazakhstan. Later on, the Central State Museum in its formation and development experienced significant events and as one of the main cultural, educational and scientific institutions made an invaluable contribution to the development of the republic. Having started its activity in the XIX century and experienced all the shocks of the XX century, the Central Museum took an active part in the organization and development of other museums of the republic. Having survived the Orenburg, Kyzyl-Orda and Alma-Ata periods and having achieved certain results in the study of the archaeological, ethnographic and geographical wealth of the region, the museum introduced the public to the history of the country.

The modern building of the museum was built in 1985 according to the design of architects Yu. Rzagalieva. It is rightly considered to be one of the best architectural constructions in the whole Central Asian-Kazakhstani region. The total area of the Museum building is more than 20 thousand square meters, the exposition and exhibition area is about 7000 square meters. Stock and exposition collections of the Museum include about 300 thousand items of historical, archaeological and ethnographic character.

Among the exhibits of the museum are unique monuments of material culture, reflecting the cultural tradition and history of Kazakhstan from ancient times to the present.

A great contribution to the formation of the museum collection was made by famous figures of Kazakh culture, literature, and art, historians, politicians, and public figures. Among their names are A. Baitursynova, A. Zhirenchina, G. Mustafina, K. Badyrov, A. Margulan, and many others. 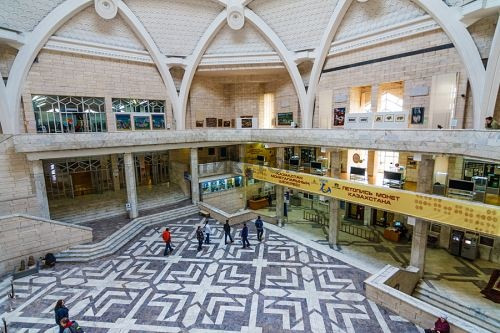