Distance from the station: 1,000 meters.

The first cinema which appeared in the young Soviet city, now Aktau, was the cinema house Yunost. This event took place in August 1982. Since then, its doors have been open to guests and residents of the beautiful seaside settlement.

Keeping not only the name but also traditions! 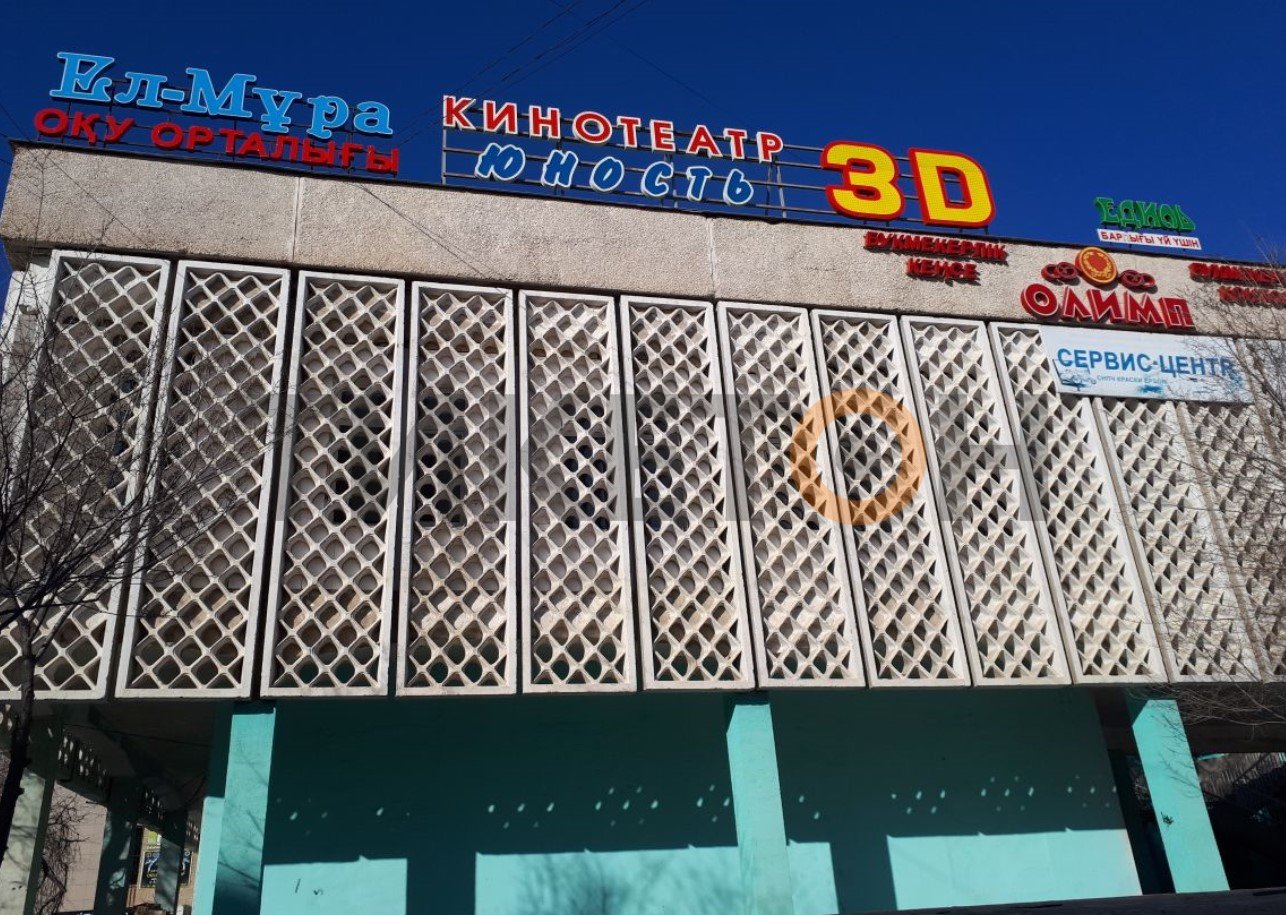 The Yunost Cinema in Aktau

Starting its work in the distant 1980s, the cinema has become a leisure center for many citizens, and after a few decades remains so. Today Youth is a place where works of cinema are available at democratic prices, not inferior in quality to other cinemas in Aktau.

Big changes in the cinema took place in 2015. At that time the cinema projection equipment was replaced and the building was renovated. Now films are shown using NEC 3D digital equipment. As a result, the quality of the picture on the big screen has been improved. The viewer's benefit is that even after 2-3 years because the effect of the first screenplay is maintained, the picture on the canvas will look great. The acoustics from Dolby Digital is also at a high level. Having made a revolutionary breakthrough in technology in its field, this system has won fans by the fact that thanks to the object-oriented sound are able to create a clean, not mixed sound.

You will find modern and popular films from the directors of Single Theatre with a capacity of 200 spectators from:

Here you can contemplate films in an attractive and cozy atmosphere. The spacious hall, made in bright blue color is equipped with new chairs. Also impressive in its size and widescreen. Filmmakers have the opportunity to see movies of different genres, from dramas to comedies. 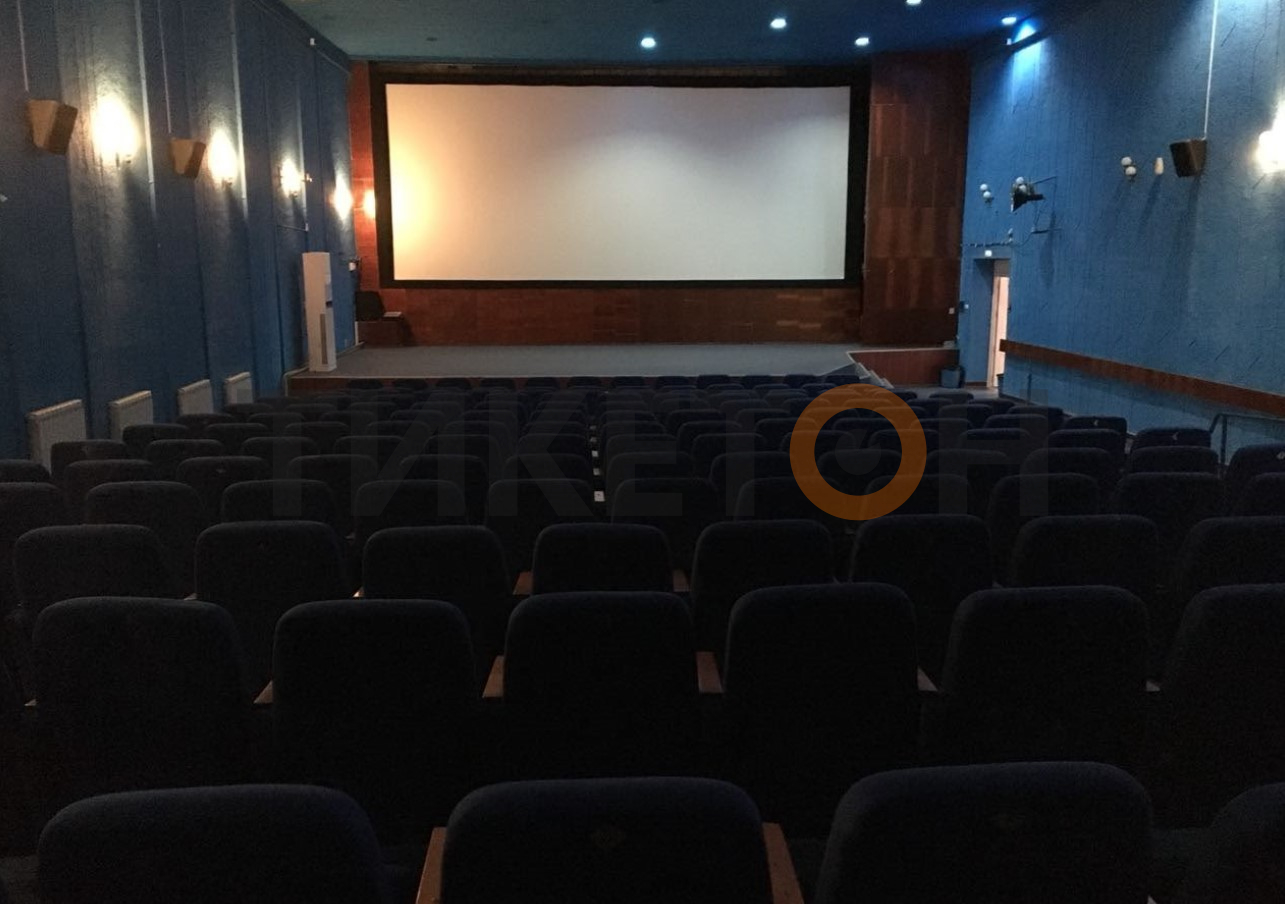 In addition, the Youth cinema in Aktau actively supports young people. His leadership has allowed a group of organizers to hold a charity film night within their walls. Three films were shown during the event, and the proceeds went to support poor families.

It is also worth adding that the cost of cinema tickets to Youth is one of the most "enjoyable" in the city. In the morning and afternoon, it does not exceed 900 tenges.

Here you will have a great rest with friends or family and watch the best movie novelties of the world and Kazakh cinema.