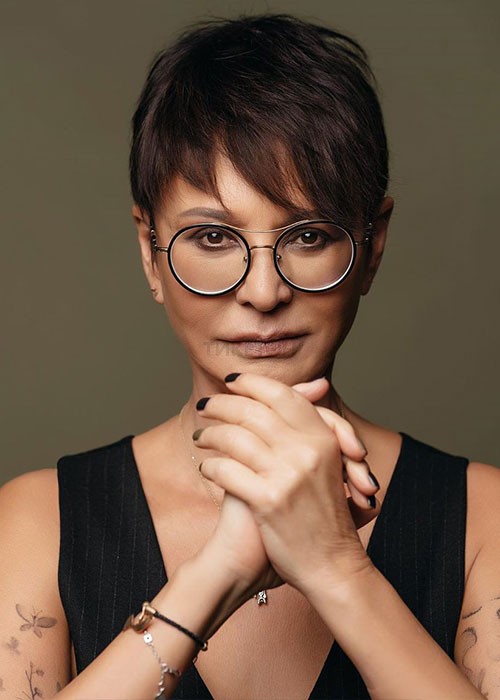 Irina Matsuovna is the daughter of the Japanese revolutionary Mutsuo Khakamada, who immigrated to the USSR in 1939 and is a teacher of English with Armenian roots.  The childhood years left painful memories in the memory: because of the language barrier it was impossible to establish warm relations with the father, and the constantly sick mother could not pay due attention to the child. Communication with classmates was also formed "with a squeak". Therefore, adolescence formed psychological complexes, which had to struggle with most of life.

After school, Irina applied to the Peoples' Friendship University and after graduation, she defended her thesis at Lomonosov University. In 1983 she became an associate professor of political economy, in 1980 - a junior researcher at the State Planning Committee Research Institute. Then she taught for 5 years at the university and was appointed head of the department. In 1989, she went into business and headed a computer sales cooperative.

At the same time, she was the head of a computer sales cooperative:

In 1992, she headed the "Party of Economic Freedom". In 1993, she was elected to the State Duma of the Russian Federation as an independent deputy. The next year she organized a liberal deputy group, in 1996 she supervised taxes and finances in the State Duma Committee. In 1997, she headed the department for small business development. In 2004, she claimed the post of president and was chairman of the "Our Choice" party.

In 2008, she retired from politics, spent a year writing, together with the designer Lena Makashova, published a collection of clothes, ran author's programs on the radio. In the last 10 years, she has been conducting career development training, traveling with seminars for women around the country, keeping accounts in social networks, periodically making films.

The first time she got married at 18. This decision was prompted by a desire to leave her mother's care. From Valery Kotlyarov, she gave birth to Daniil's son. Six years later, she separated from her husband. Immediately there was an affair with Sergei Zlobin, which ended in a quick breakup. The third marriage registered a relationship with Dmitry Sukhinenko - former president of the company "Rinako". Another love story ended in a divorce. With the current spouse - Vladimir Sirotinsky in a partner marriage of 20 years. According to Irina Matsuovna, every 3 years they review the agreements and do not claim each other's freedom, which allows them to coexist comfortably on the same territory. In 1997 Masha was born - a special girl with Down syndrome. Today Irina Khakamada is proud of her daughter's success and teaches others how to find happiness. 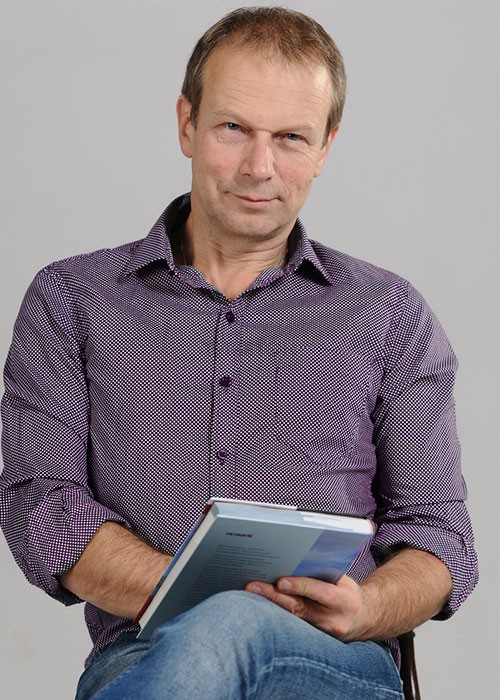 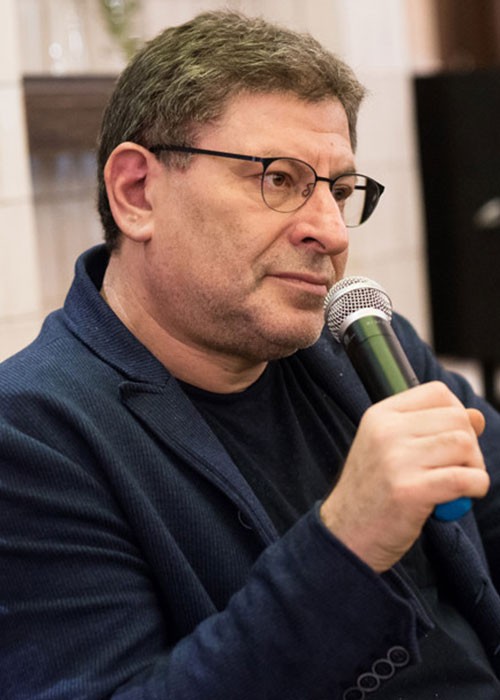 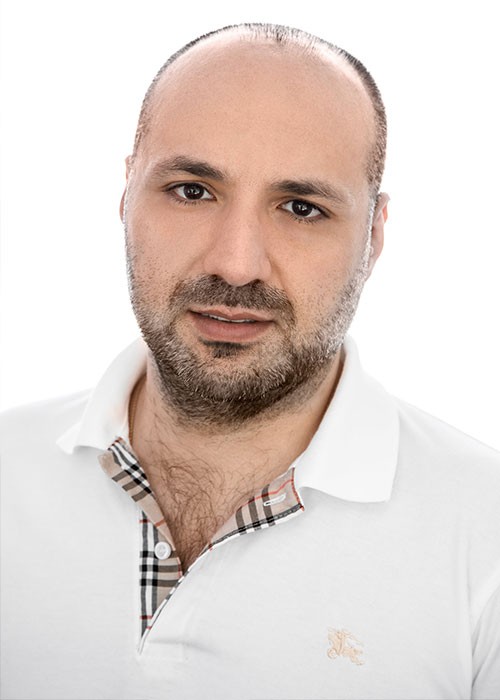 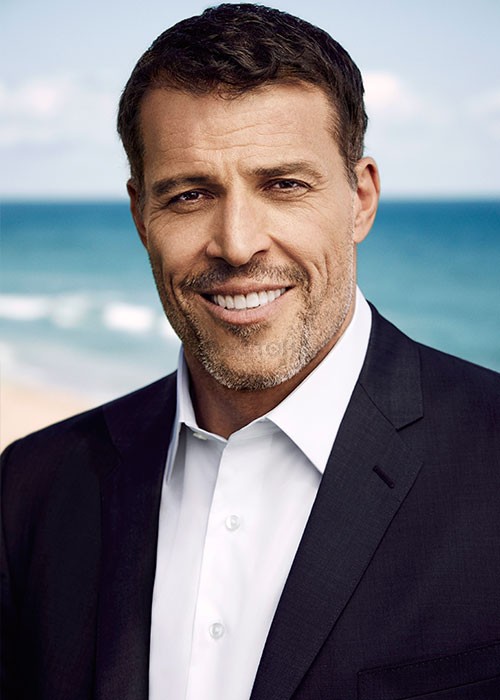