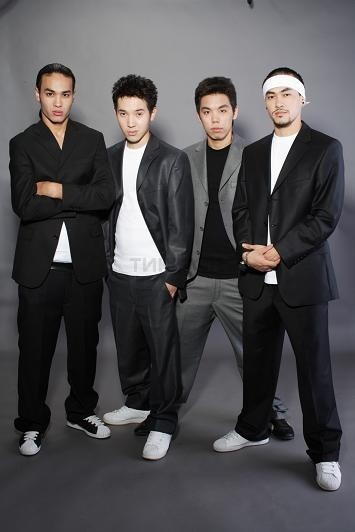 The band Ringo representatives of popular music. Quality shows, the energy they fill the audience with, as well as their undoubted vocal talent, are the standard of their creativity.

A debut track called "Saint Gahn" put the guys on the top of the ratings. After a quick takeoff, a tour of Kyrgyzstan and China was organized. After it, they presented the song "Along the coast", which became the band's business card. The song's author is Eduard Bergaliyev. Not a single concert of Ringo can do without this composition.

The year 2007 was marked by success on "New Wave", where Ringo took 4th place. Initial composition: Daniyar, Batyr, Diamond, and Aldan. And the next year, entered the top three winners in the international competition "World Star Quest". They started touring all over Asia, besides, the guys were honored to perform at the SCO Congress in the capital of Tajikistan.

After a while, at the request of the "management", there is a change of the band members. Ayan Birbayev, a musician from another boy band, comes instead of A. Tusmagambetov.

In 2009 they actively performed abroad, in 2010 together with world stars they opened the Astana Arena and recorded the first album. This was followed by a video for the single "Praying for the love", which became the best music video on HitTV. In the same period, the team changes again, as the former soloist goes into business. Adilzhan Umarov is still the fourth member of the quartet. In 2011 there was a tour of his homeland and participation in the transmission of the Olympic flame and the Yalta festival "Crimea Music Ferst".

Today the brand continues to perform successfully. The irreplaceable head of the band Aloya Konarova. About personal life, young people prefer not to spread. 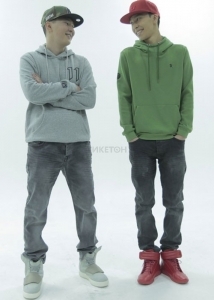 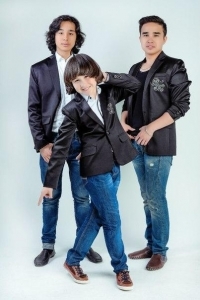 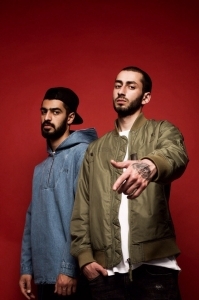