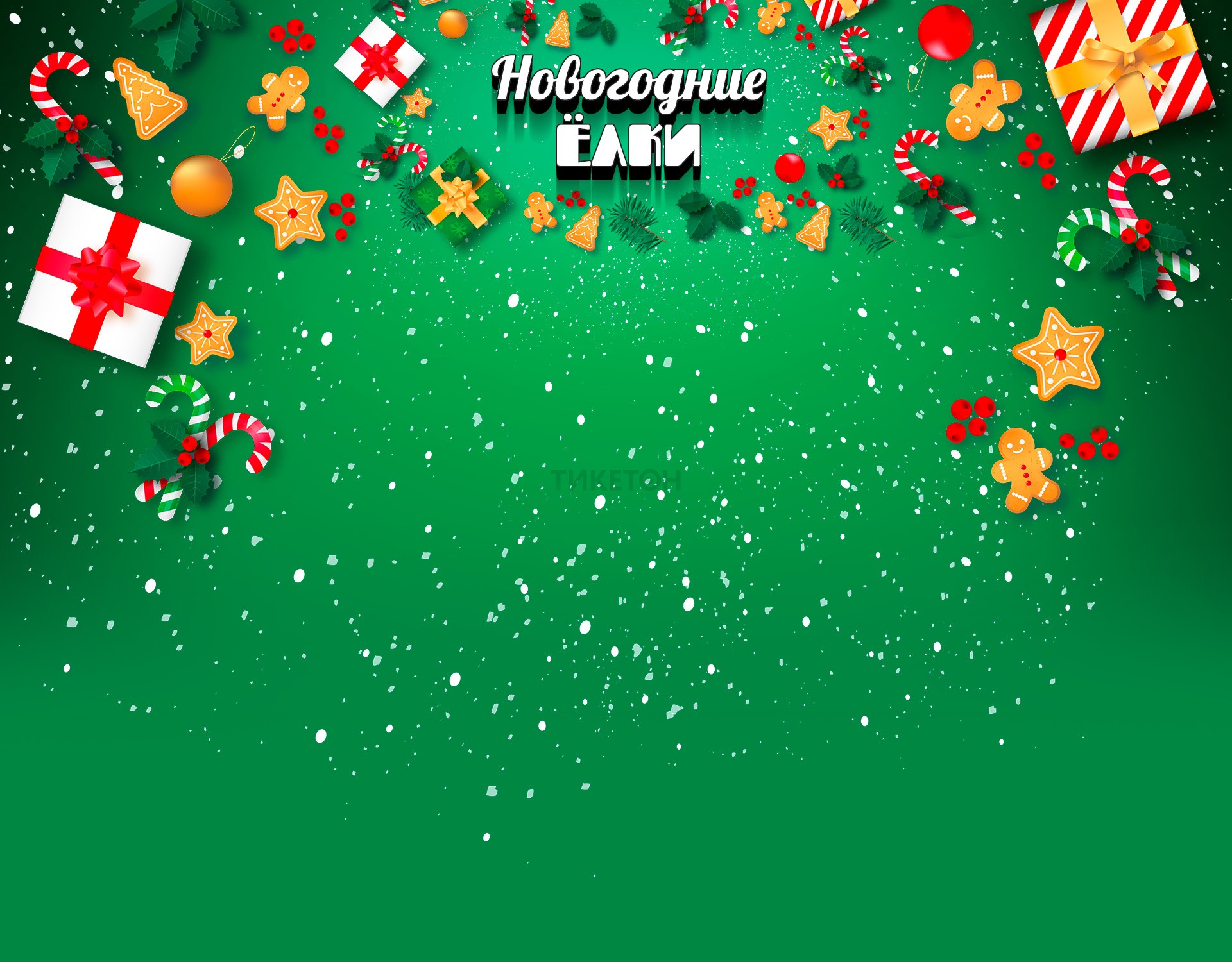 Become a part of our project!

You are donating: Yermashov Amateur Theatre

Entrance: from the side of Mustafina Street.

Parking: there is a small land parking lot, free for visitors.

When we go to the theatre, we usually imagine that there are all professionals who graduated from theatrical universities. But if you were told that actors are just beginning to learn the basics of mastery? Would you like to go? The Yermashov Theatre in Almaty is just one of those.

We present you with an unusual Almaty theatre, where every spectator, according to its head Igor Ermashov, can become an actor. Of course, you'll have to take six-month courses to do that. But if there is such a dream, what are these six months? 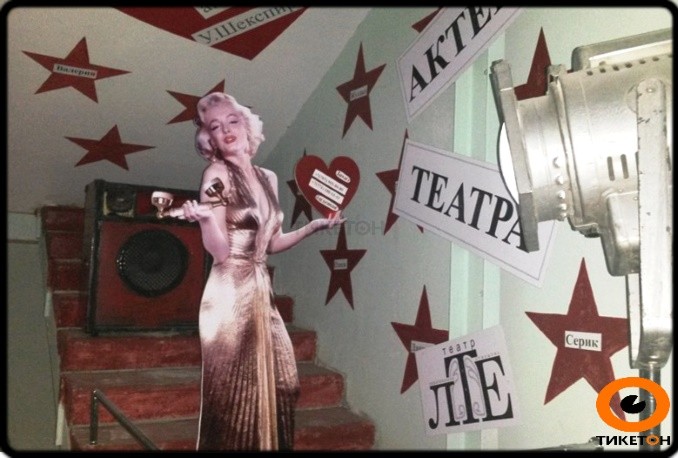 The aim of the theater is to make the theatrical scene accessible to everyone who wants to try their hand at acting. To help each person to be creatively realized. The Yermashov Amateur Theatre opened on March 8, 2016. The cozy hall with a capacity of just over 70 people is permeated by the atmosphere of the chamber theatre.

The repertoire of Yermashov's amateur theatre

So far, all the performances that are staged in the theater are comedies. The comedy of the French comedian Marc Camoletti Boeing-Boeing-Boeing-Boing was the most successful comedy card. Other no less funny productions are played on stages, such as Scary Soup and The Last Try. Also in the repertoire of the theater appeared children's plays: the fairy tale Goldfish and Ai-bolt. 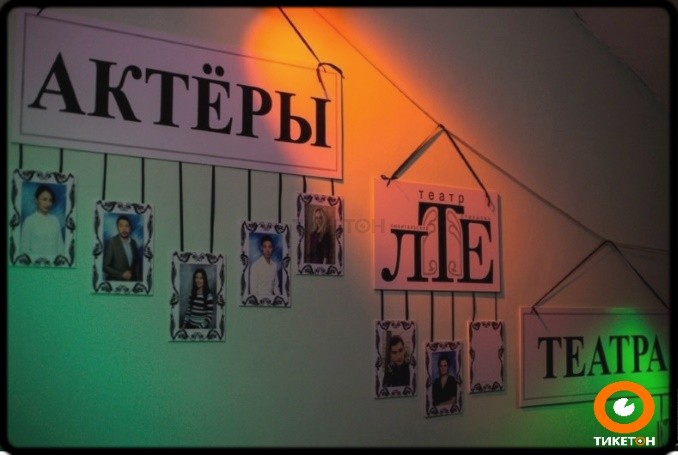 The troupe first met at the Kazakh Film Academy, then in parks and shopping centers. And only relatively recently did they find their own auditorium. The actors and leaders themselves have invested a lot of their own energy and resources in making their own theater cozy for everybody, albeit small.

Coming here for the show, you can visit: 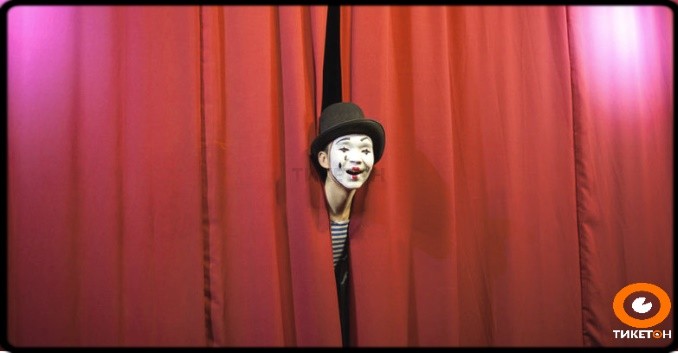 Those who wish can not only enjoy the aesthetic pleasure of playing actors, but also buy themselves souvenirs and printed products. These cute trinkets will remind you of past performances, reminding you of positive emotions.