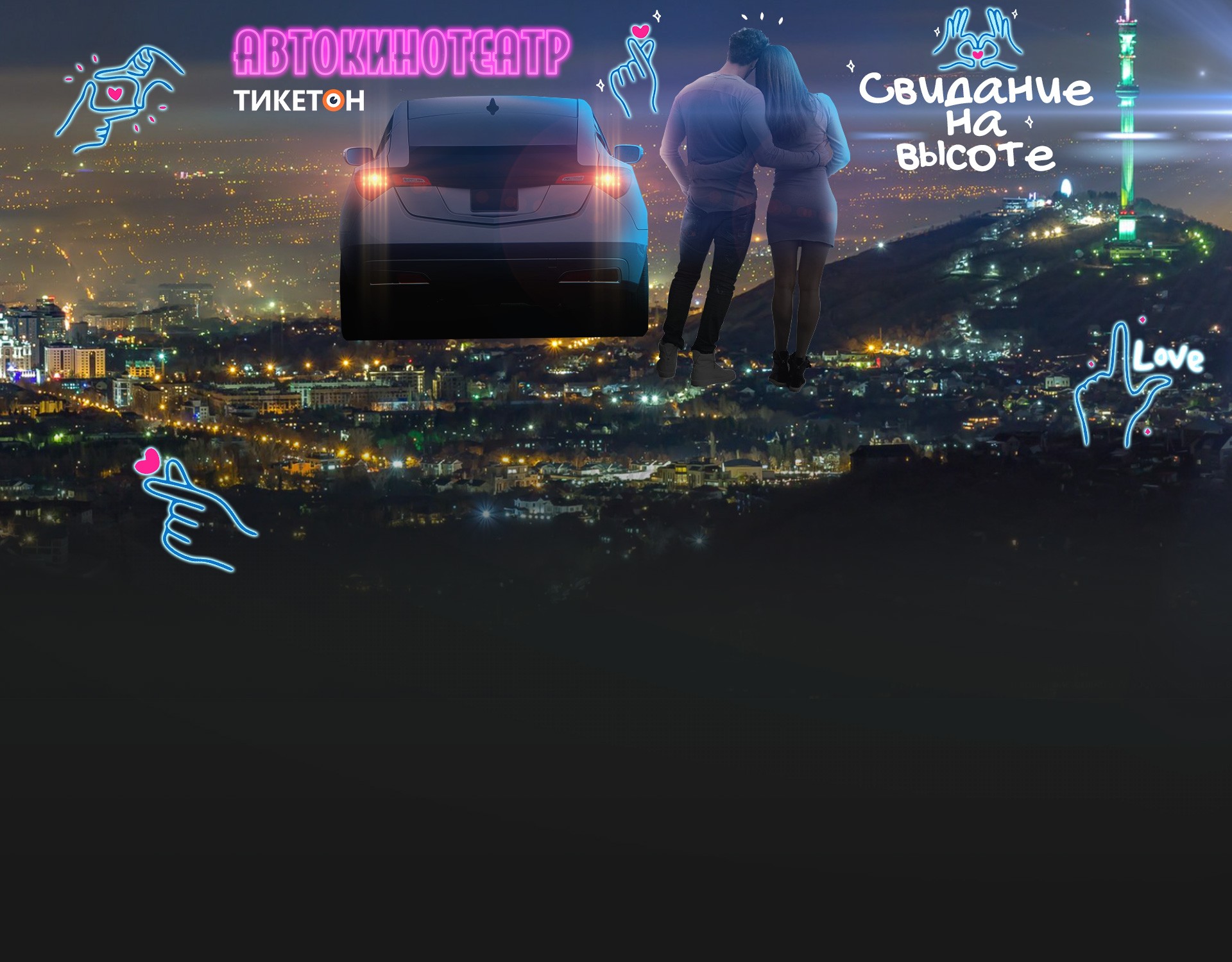 Entrance: from the side of Papanin Street.

Parking: Parking is free of charge, and there is a small terrestrial parking lot available in the courtyards.

In 1974, the Central Committee of the Communist Party of the Soviet Union made a decision to establish a professional German theatre, which served as a German acting course at the Higher Theatre School named after Shchepkin in Moscow.

On February 6, 1975, the order of the Ministry of Culture of the KazSSR was signed, which was the official birth certificate of the first German theater group in the Kazakh Republic of the USSR.

After 5 years, 29 certified artists who received education in the Higher School named after Shchepkin at the Maly Theatre of Moscow, arrived in the city of Temirtau.

On December 26, 1980, the opening of the Republican German Drama Theatre in Temirtau took place with the performance The First Ones based on the play of the Russian German writer Alexander Raimgen about the relationship between Kazakhs and Germans.

In 1989 the theatre moved to Alma-Ata and for 5 years leased a stage at the Railwaymen's Palace of Culture. At the same time the mass migration of Germans to the historical homeland begins, as a result of which almost all the artists of the first team left for Germany.

In 1991, with the help of the German government, the German Theatre Academy (NTA) was opened on the basis of the Kazakh State Institute of Theatre and Cinema named after M.V. Lomonosov. T. Zhurgenov. In 1994, NTA released two acting groups, which joined the German theatre with a new stream.

In the same year the theatre was given the building of the cinema at 64d Satpayev Street.

In 2007, the theater began a major overhaul, which was scandalously interrupted at the stage of destruction of the building.

For 11 years the actors worked in difficult conditions of rent on different stages of the city.

In the autumn of 2018, the theatre began to develop a new space at 70/1 Papanina Street. On November 10, the grand opening of the new stage took place.

The Republican German Drama Theatre is still the only professional theatre of the German Diaspora in the CIS. 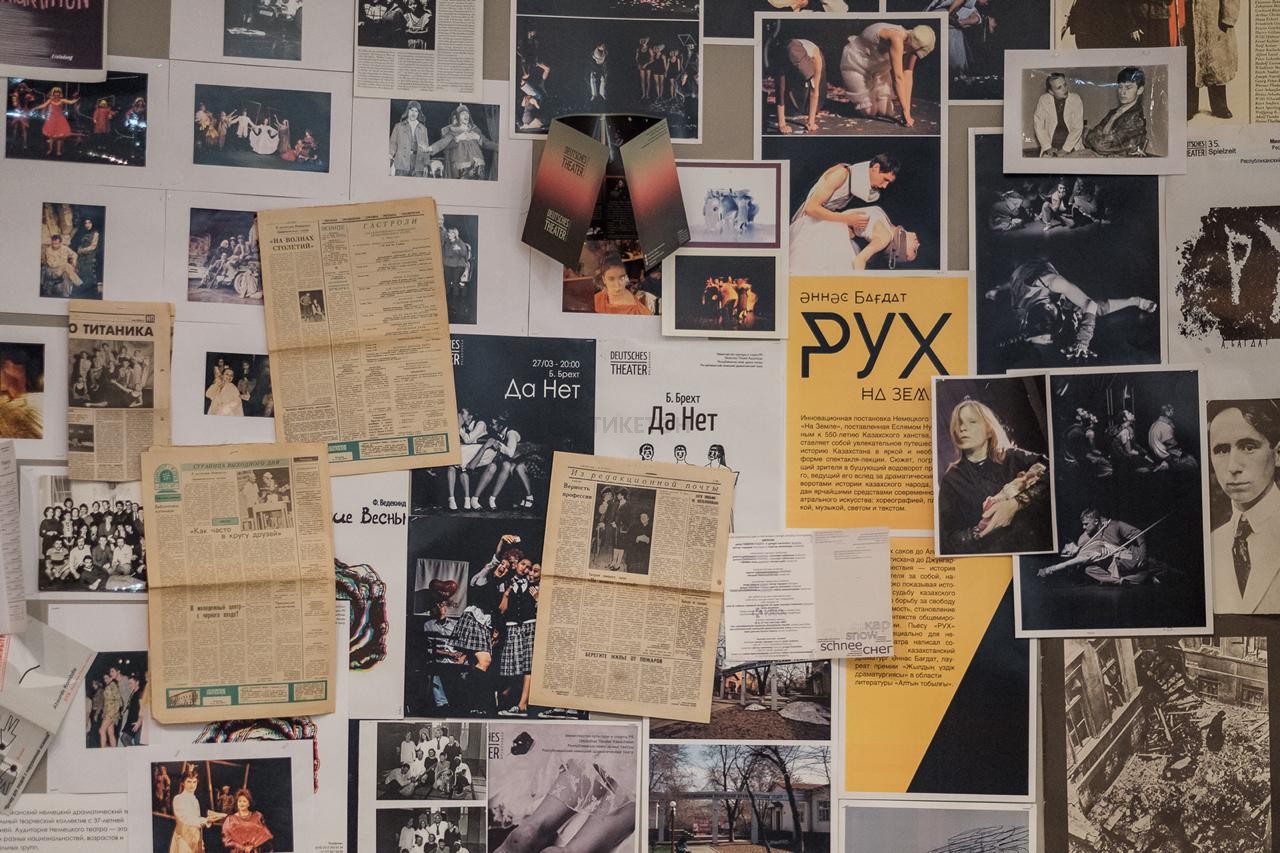 The theatre's repertoire includes the best examples of world classics, as well as plays by contemporary authors, staged in German, Russian and Kazakh.

Poster of the German Drama Theatre of Almaty

At Ticketon.kz you can buy tickets to the German Theatre Almaty. You have the opportunity to get acquainted with the repertoire in the schedule and choose the appropriate day and hour of the visit.

Would you like to queue up at the ticket office before the performance? We offer you to pay in advance with our comfortable service.

There are various ways to do this: