Distance from the station: 120 meters.

Parking: ground parking in front of the theatre for 15 cars. Free of charge. Entrance from the side of the street Akana Sere.

Akmola Regional Russian Drama Theatre was opened in October 1977. For the fifth decade already it pleases its spectators with modernized and thoughtful productions. One of the founders and ideological inspirer of the theatre was Yakov Kuklinsky. He was also its artistic director for twenty years, and the post of director was held by Yuri Lakomov. The play, which opened the very first season, was "The Intervention".

In all the years of activity, talented, gifted artists have always worked here. The troupe has always consisted of masters of their craft, namely: V. Krylov, V. Ovchinnikov, N. Junusov, E. Lukyanova, S. Tavgan, O. Bondarenko and others. Today, the high professionalism of actors confirm their awards. So in 2017, Andrey Vladimirov won in the category "Best male role" at the XXV National Festival of Drama Theaters of Kazakhstan. He deserved this award in the play "Pannochka", playing Homa Brutus, and his colleague Andrey Shapovalov won in the category "Hope". 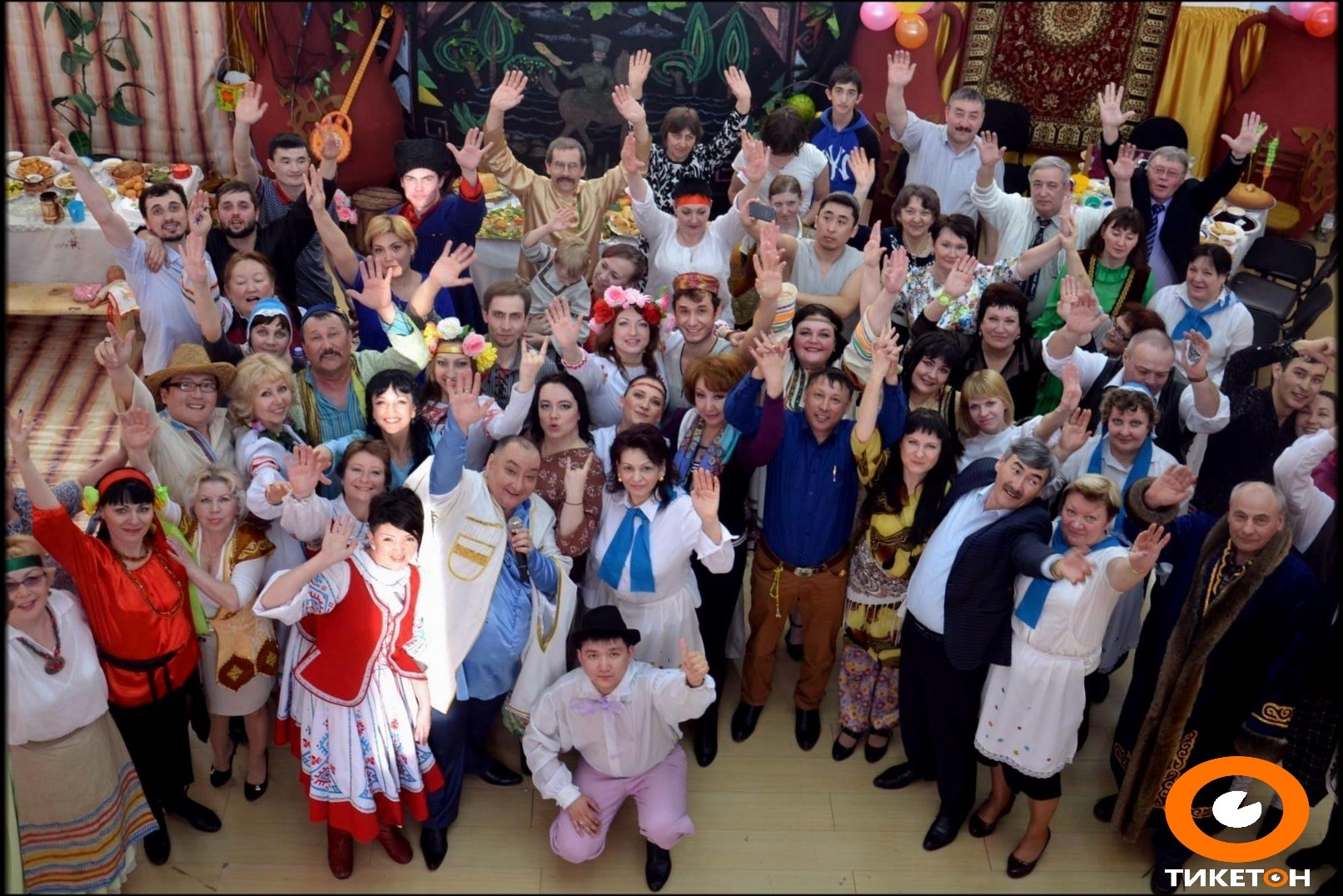 The plays of the regional Russian drama theatre have always been distinguished for their innovation and special artistic emphasis, which was noted not only by art connoisseurs but also by professionals. That is why, in 1980, Josh's play "The Favourite" was celebrated at the Hungarian Drama Festival. In 1984, A. Chanidze's play "From Three to Six" became the winner at the Republican Drama Festival. And now a lot of works are marked at those or competitions. In the period from 2005 to 2008 the plays "Night Stars", "Queen of Spades", "Magic Lamp of Aladdin" and "Ghoulouse" were awarded international and republican diplomas.

Today the repertoire of Akmola Regional Russian Drama Theatre consists of dramas, comedies, rock operas, and melodramas. There are such interesting productions on stage as:

In the walls of the drama theater in Kokshetau were put as works of domestic authors S. M.  Saifullina, Ch. Valikhanova, S. Junusov, as well as Russian classics Chekhov, N. Gogol. 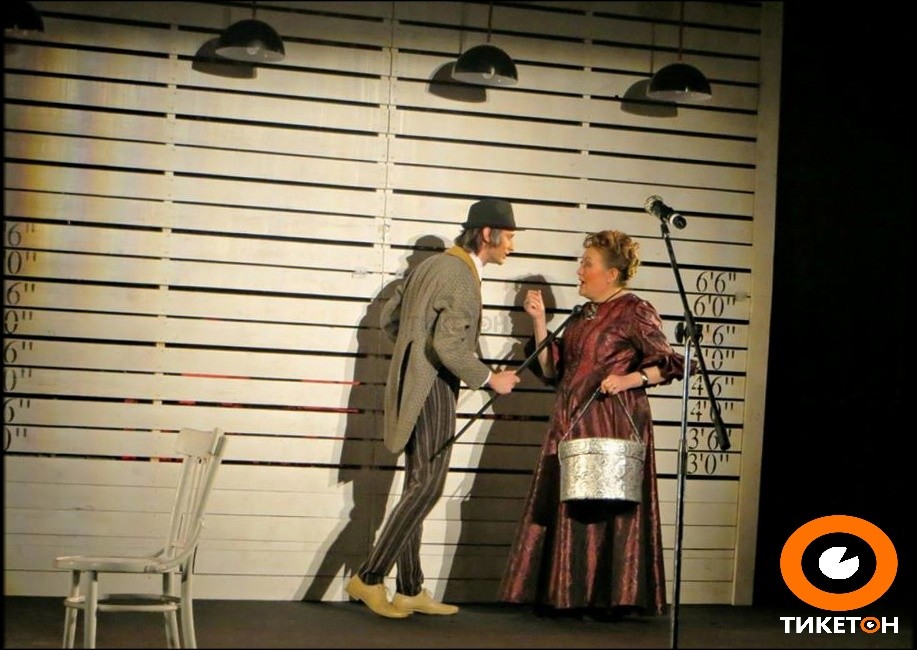 Tickets for the theatre in Kokshetau can be purchased online.

The Ticketon service offers you a quick way to organize your cultural pastime. Here you can buy theatre tickets online without having to spend a lot of time looking at the performance schedule. Convenient ways to pay: through terminals, bank cards, QIWI - wallet, etc. will also save you time.