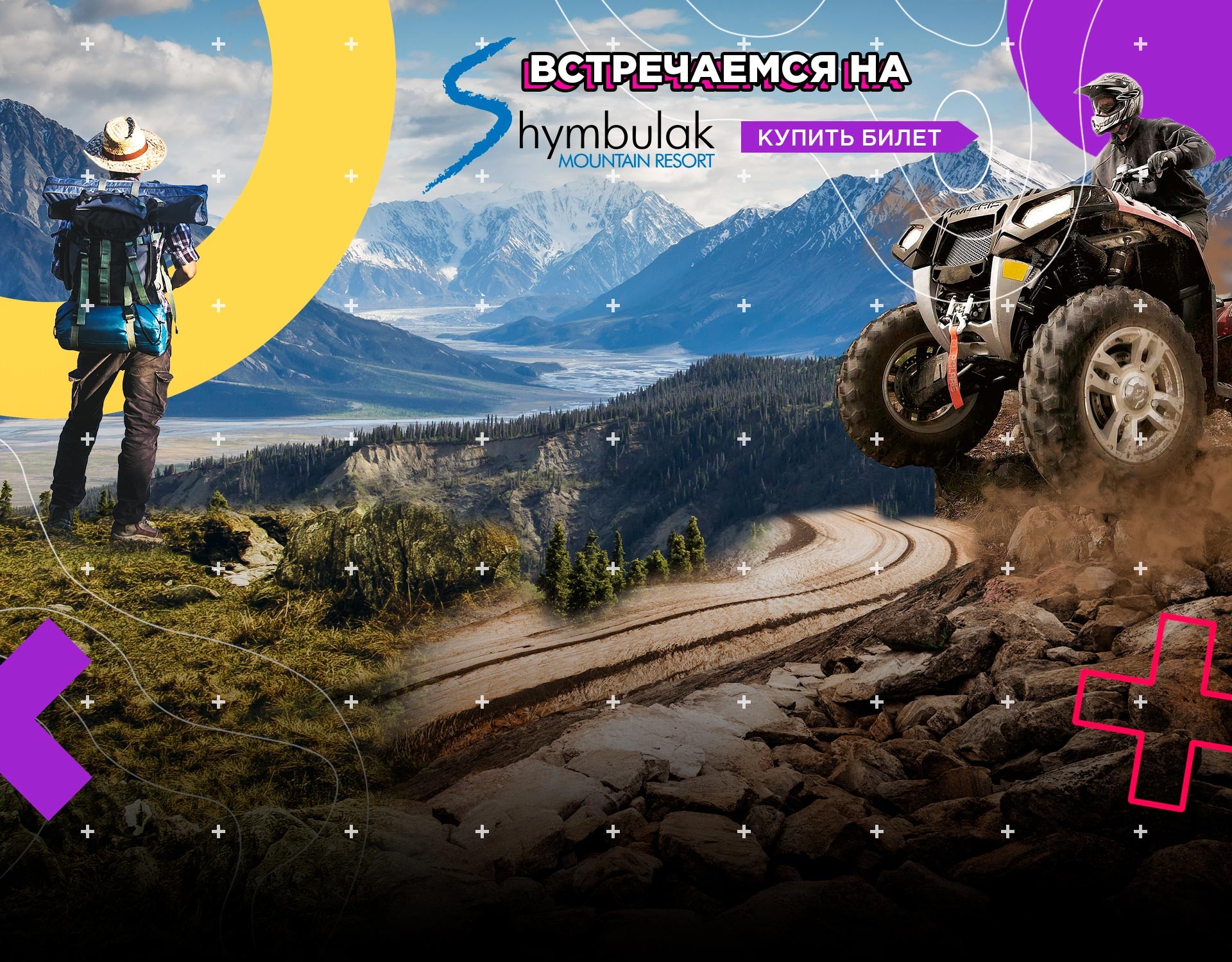 103 people viewed this place's events in the past hour.

The Palace of sports and culture. B. Sholak

Distance from the station: 200 meters.

Parking: ground parking on the trajectory of the street. 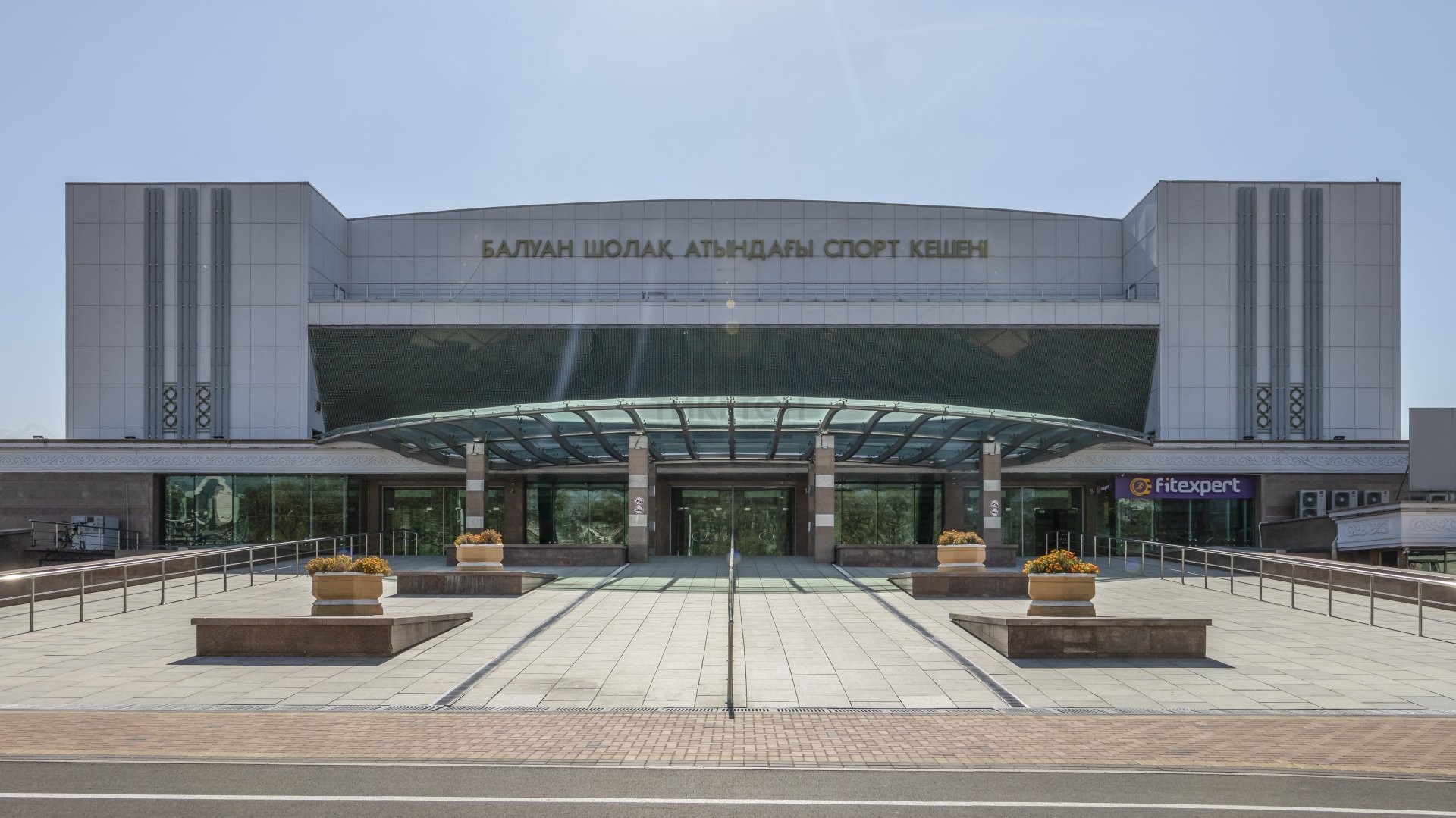 The Baluan Sholak Palace of Sports is over 45 years old. In his lifetime, he has been in various types of property and has undergone many changes. In the 90s, the state was forced to sell its property to support the economy. The same fate befell the palace named after the 50th anniversary of October.

However, the complex was later returned to the state again and today is a multifunctional complex with a central ice arena. The palace itself has been overhauled to meet high international standards.

Today, the palace is a 4-story building with an ice arena, lobbies, offices, locker rooms, VIP parking, a room for judges, a medical station, etc. The total area of the facility is more than one hectare.

Activities of the Almaty Sports Palace

First of all, there are sports battles of national, continental and world importance in Olympic sports.

And above all it concerns winter sports:

An important role was played by the ice arena in the Asian Games 2011, held in Almaty. In addition to hockey, there was also a colorful closing ceremony. 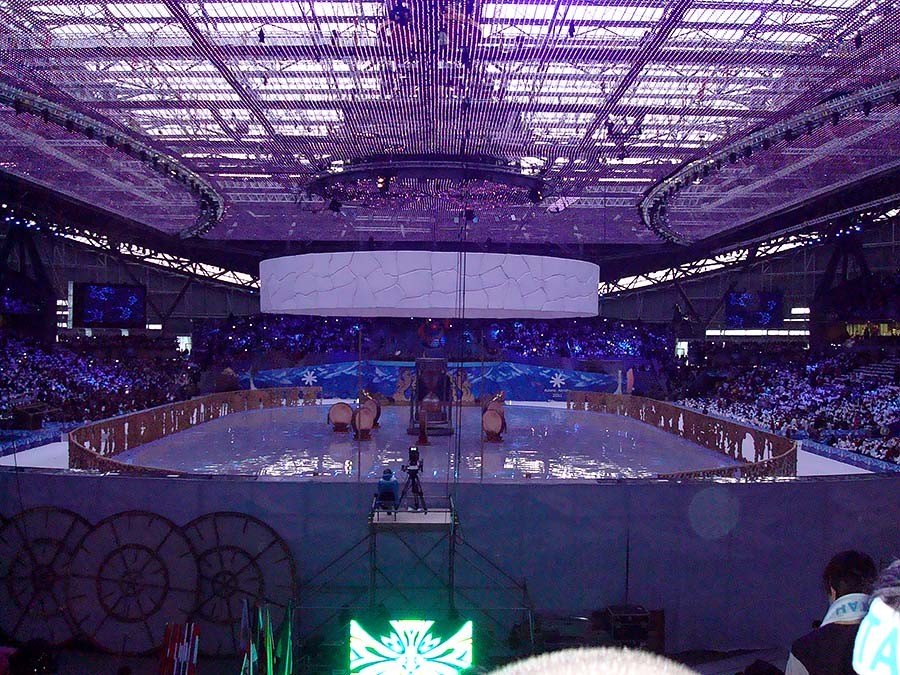 However, Baluan Sholak welcomes not only winter athletes, but also summer athletes. Here are the games of the following directions:

The word culture is not for nothing present in the name of the complex. The following events are held within the walls of Baluan Sholak Palace: 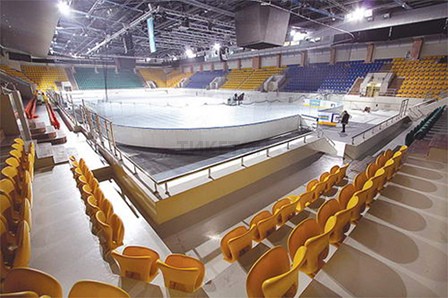 Named after Baluan Sholak, the Palace of Sports in Almaty has one of the largest ice rinks in the city under its roof. This makes it possible to attract all fans of ice skating all year round, regardless of the weather behind the walls.

You are also welcome:

We at Ticketon are ready to help you buy tickets to all these events with a simple and convenient service. Simply choose your favorite competition or pop performance and click on the Buy button. Our service will tell you what to do next.