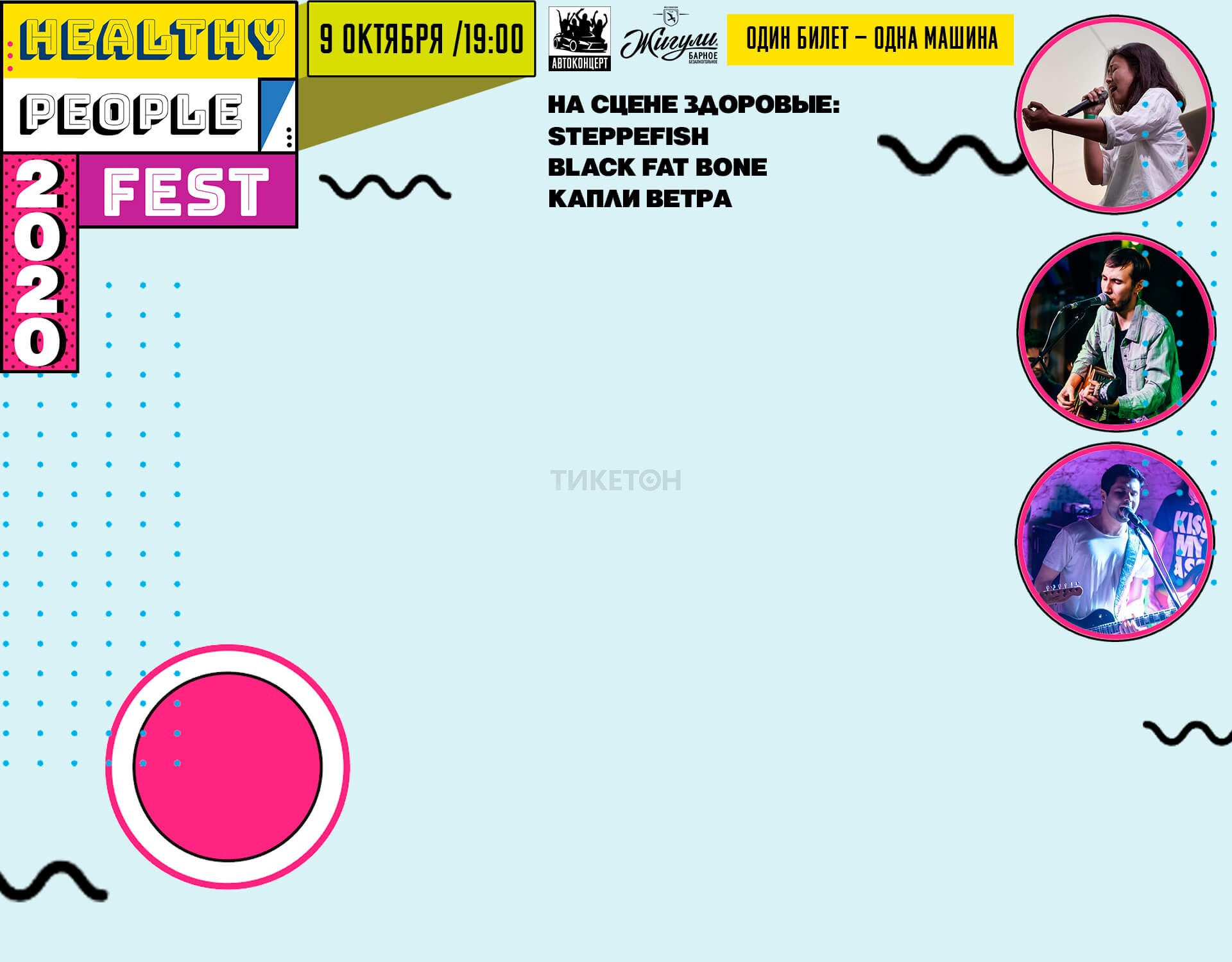 Entrance: from the side of Momyshuly Street.

Parking: arrival from the side of Momyshuly Street. Parking is free for visitors.

The Ice Palace of Almaty Arena is a new attraction to Kazakhstan.  It was built following international standards, especially for the 2017 Universiade. It is located in the Alatau district, and the total area of the complex is 10 hectares. It is the largest sports facility in our country. It is the second-largest of its kind in the CIS and is the largest indoor ice arena in Central Asia.

Almaty Arena is a universal playground for ice hockey, figure skating, boxing, volleyball, basketball, and concerts. It consists of 3 blocks with two ice rinks, a fitness center, and a swimming pool. The ice arena has a capacity of 12,000 seats and a concert hall of 5,000.

The weekdays of the sports complex

The ice arena is open every day from 11.00 to 23.00. Mass skating (on weekends) has been opened here since November and is free of charge for children under seven years of age. Free admission is also available for groups 1 and 2, children from orphanages and large families upon presentation of the relevant documents. Skate rental services are available on the territory of the skating rink, but you are also allowed to come with your outfit. 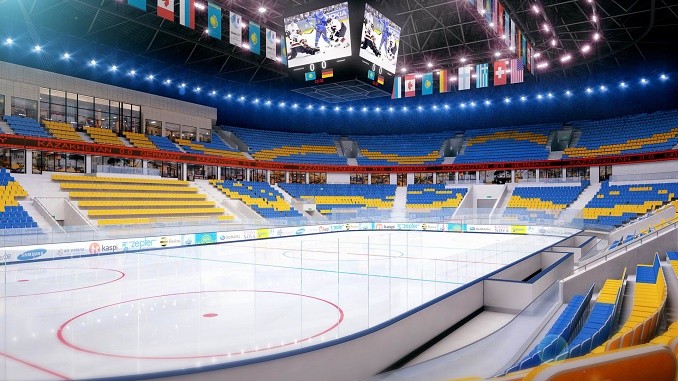 As the ice complex has two ice rinks, mass skating does not interfere with the sporting events. Mainly important matches and competitions are held at the ice rink, while at the roller-skating rink there is the training of sportsmen and mass skating.

After the end of the Universiade, the sports complex continued to lead an active life. The poster of the events ranges from hockey games to concerts, large-scale shows, and boxing fights. You can keep abreast of the events and buy tickets to any of the events in Almaty Arena with the help of our convenient service. 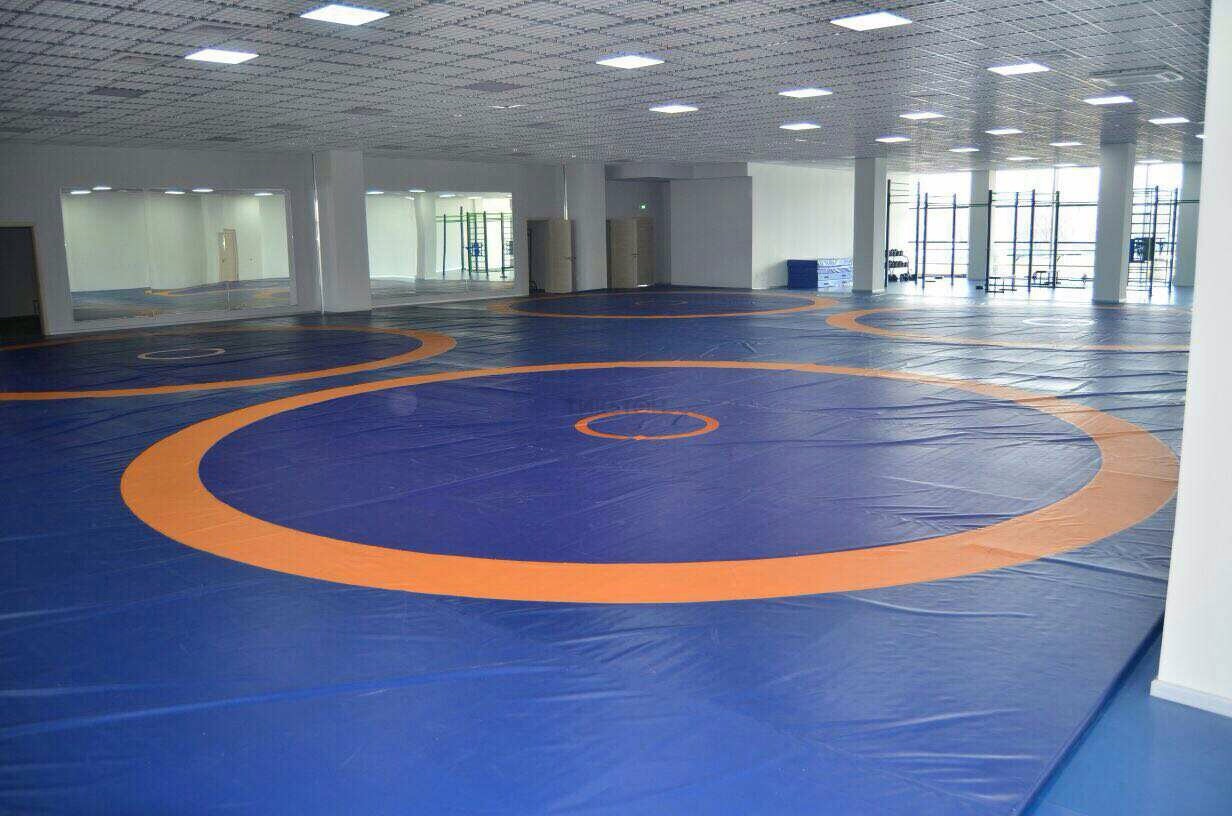 In search of talent

To popularize sports and healthy lifestyles among young people, free freestyle, Greco-Roman and women's wrestling sections have been opened within the walls of the Almaty Arena. The halls have all the necessary equipment: simulators, wrestling carpets, showers, locker rooms, and coo areas.

One of the objectives of the organizers is to identify talented wrestlers and form a sports reserve. Therefore, every child wishing to participate has a chance to get to the classes of professional coaches and build a career in this sport.