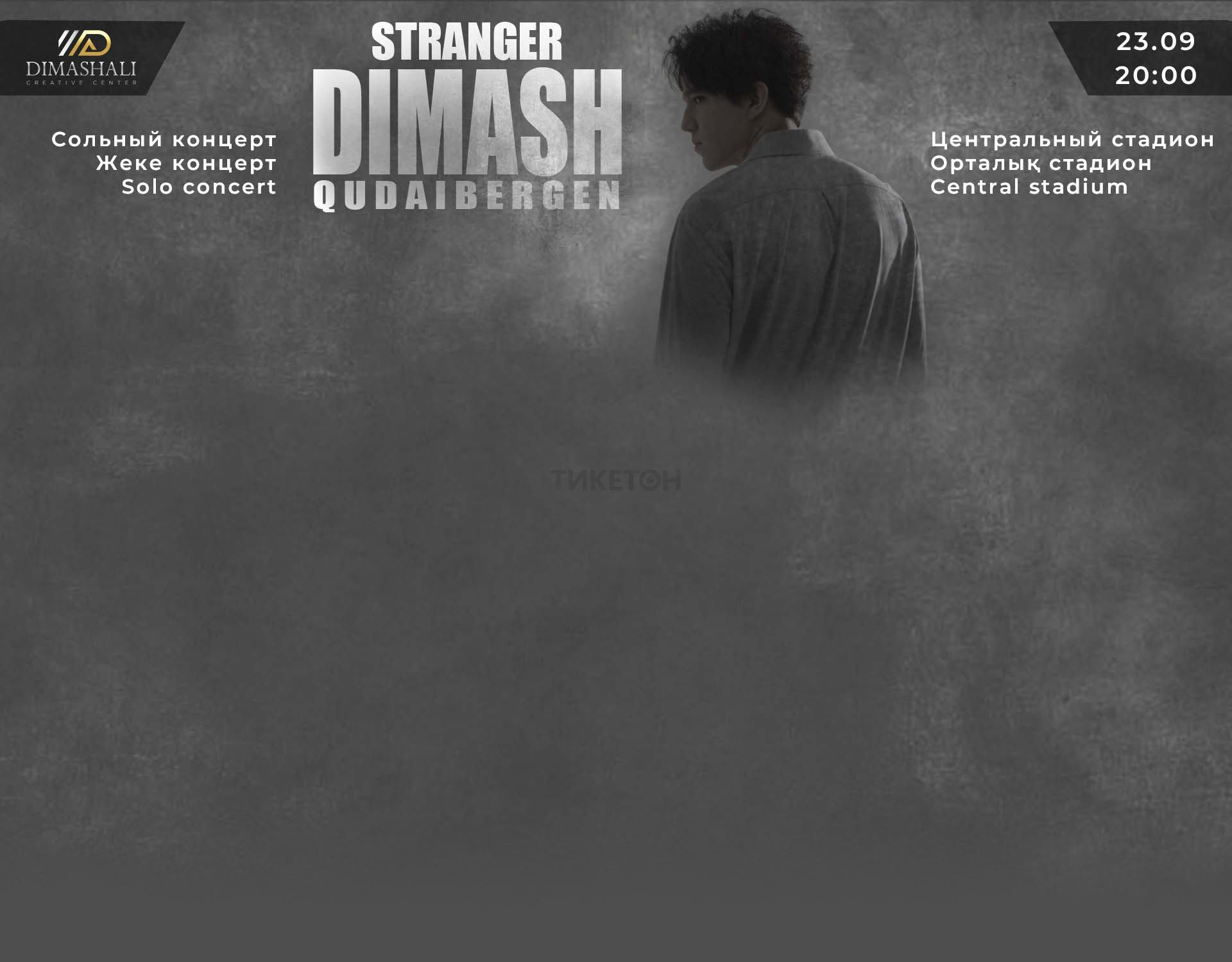 105 people viewed this place's events in the past hour.

QAZAQSTAN" is a unique complex of the young capital intended for holding events of various levels: concerts of the world and domestic stars, celebrations and official meetings, exhibitions, conferences, presentations.

The idea of creating "QAZAQSTAN" concert hall belongs to the First President N.A.Nazarbayev. The avant-garde appearance of the concert hall, combining the harmony of music and beautiful nature, reflects the spirit of our young capital. The author of the unique structure is a famous Italian architect Manfredi Nicoletti. One of the most beautiful architectural constructions in the world is celebrating its 10th anniversary this year.

Since 2016, the largest concert organization in the country, "The Kazakh Concert", has started its activity at the "QAZAQSTAN" concert hall.

It has all the functions, including the ability to change its position and acoustics, depending on the event. The acoustic effect is unheard of here thanks to the atrium, which is designed as a musical instrument and can be 'tuned' to any show, be it a symphony concert, opera or film show. Externally and internally, the atrium is finished with a special tree that allows the acoustics to perform their functions without any restrictions. Even the floor of the concert hall is made of a special parquet of high durability and laid in a special way with an acoustic slope.

A special place in the hall occupies a stage (area of 274 square meters), which is divided into 2 parts. The front part is dedicated to the orchestra and has separate exits for the orchestra.

It should also be noted that the atrium has a very advantageous feature, to become smaller visually. This is due to the individual suspension curtains, which when mounted on ceiling trusses cut off the upper level of the hall - the gallery, as well as several sectors of the third level - the balcony. Thus, the hall with 3,500 seats can easily be converted into a hall with 2,000 seats.

Above the stage, in its most central point is the sound cluster of the American company "Renkus-Heinz", with a total capacity of 25 kilowatts. Also along the perimeter of the hall, there are 12 frontal speakers, which distribute the sound directly to all fronts and bring it to each sector.

The presence of a widescreen cinema screen 14x8 meters in size implies various film screenings and video presentations, with the ability to play video in any format, including the most advanced - Blue Ray.

The chamber hall has 250 seats and due to its excellent acoustic characteristics is considered one of the best chamber sites in the capital.