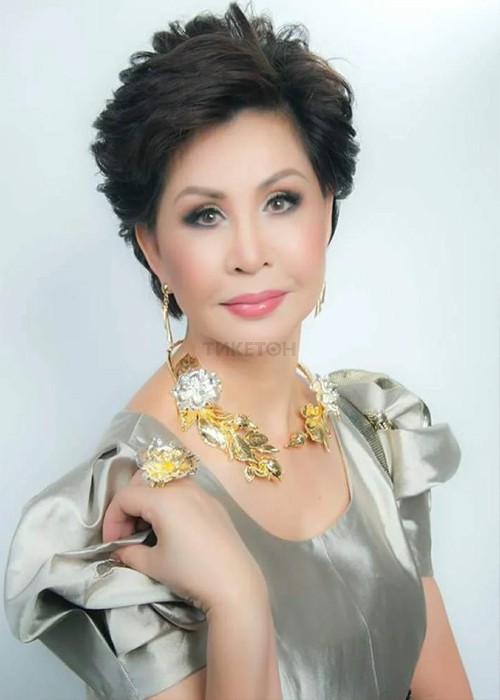 Rosa Rymbayeva is a singer and actress, which almost every Kazakh knows because she is the golden voice of our country.

Her creative career began in 1975 when she took part in a competition timed to the 30th anniversary of the victory in the Great Patriotic War. There the young artist was noticed by her future husband, Taskyn Okapov, who at that time was working as a conductor of the "Gulder" ensemble.  Two years later, the young singer won the prestigious Golden Orpheus music competition. Thin, fragile girl, struck the audience and the jury with the power of her voice.

In the next few years, the entire Soviet Union enjoyed her singing. This is confirmed by the fact that in the hit-parade "Soundtrack" she kept in the top three strongest, which consisted of Sophia Rotaru and Alla Pugacheva and already in 1979, Rosa Rymbaeva became an Honored Artist of the Kazakh SSR.

The 1980s were also full of victories and achievements. In 1983, Rosa Kuanyshevna took the Grand Prix at "Gala-83". (Cuba), and in 1984 graduated from the Theatre and Art Institute (now KazNAI named after Jurgenov). Then there were new songs and tours already in the CIS.

On stage Rosa Rymbayev already more than 40 years. During this time she has released 18 albums and won 30 honorary titles and awards both in Kazakhstan and abroad. At present, in addition to being a soloist of the Kazakh Concert, Rosa Kuanyshevna also teaches at the Kazakh Academy of Arts named after Zhurgenov.

Rosa Rymbayeva lived 20 years with her husband, Taskyn Okapov. They have two sons, Madi and Ali. But Toskyn never saw his second son, he died when Rosa Kuanyshevna was still in position. After that, the artist was no longer married. She alone raised her sons and two nieces of her husband.

Ali and Madi followed in the footsteps of their mother and also took up a musical career. 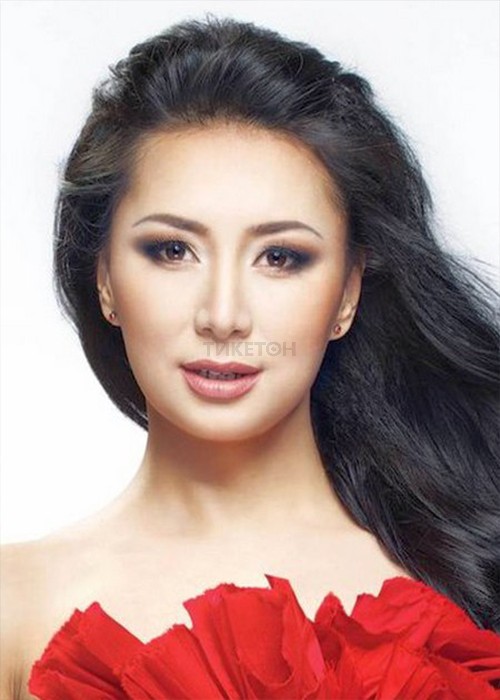 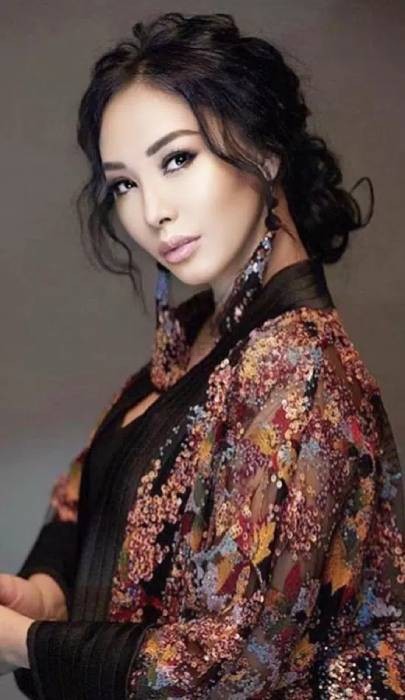 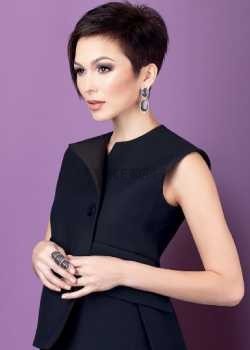 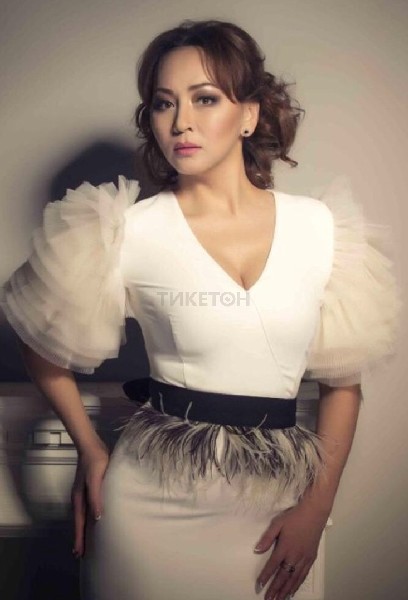