Buffet: there is, in the theater building. 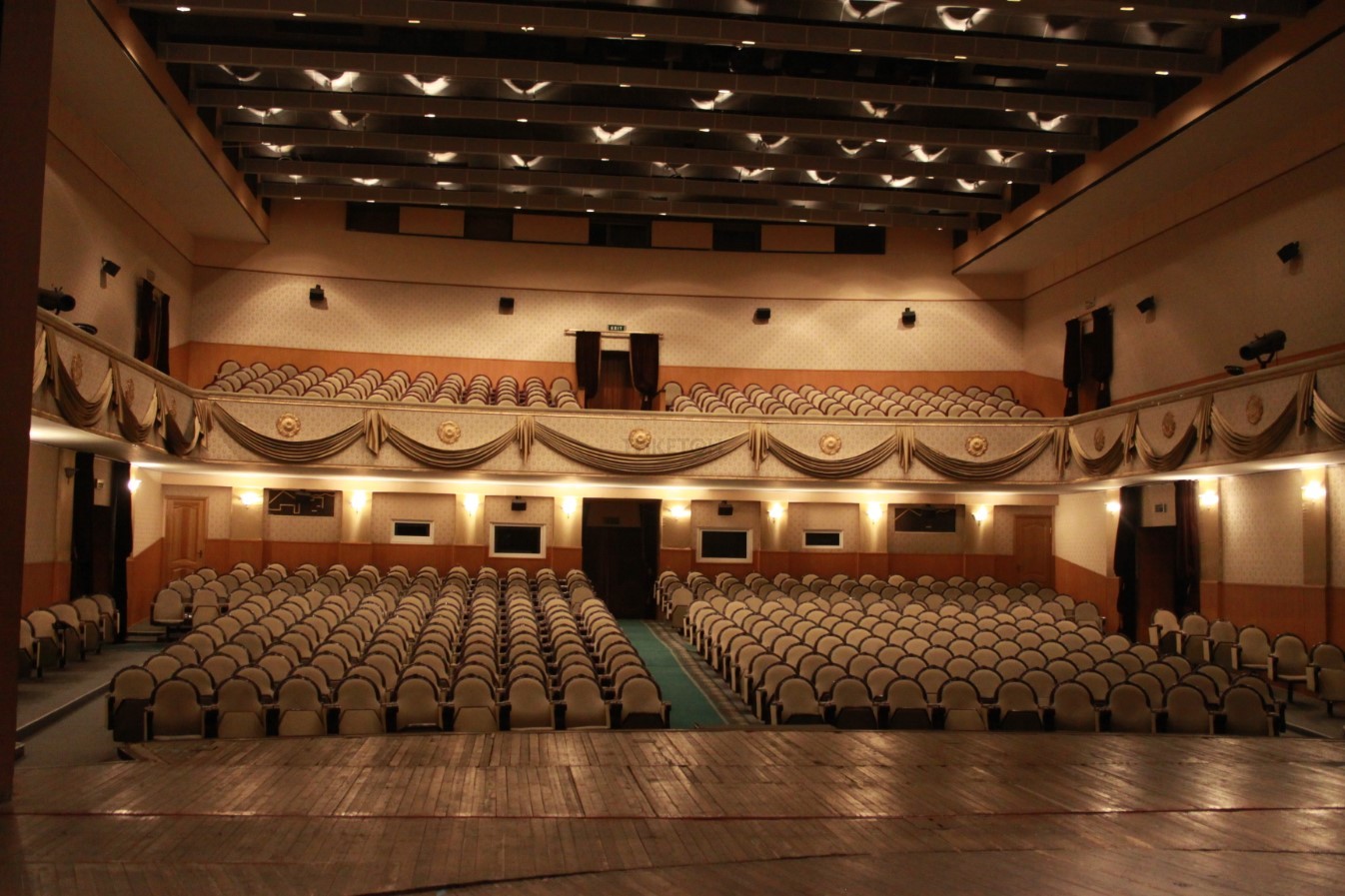 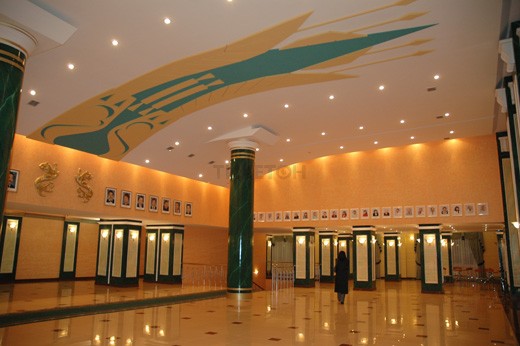