The group "Urker" is recognizable in many countries of the world, and in Kazakhstan, their hit "Nauryz", became the anthem of the spring festival of revival.

The history of the band began in the early 90s, when an art lover, a pupil of the father-composer, Aidos Sagat, together with his fellow high school student, beginner guitarist Beibars Jumaniyazov, decided to perform their own songs. Soon they were joined by bass-guitarist Dauren Syzdykov and drummer N. Seylov. Initially, the young group had few fans: they did not fit into the concept of familiar rock music, it rather rocked art, and rock in Kazakh was still a rarity at that time.

Soon, Beibars was replaced by R. Musin. It was at that time that the important concert for Urker was held at a rock club, as well as a performance at a conservatory, where they were first truly appreciated. In 1994, the guys began shooting clips and taking prizes in music competitions. These were festivals in Russia ("Nashestvie", Tver Region, "Silk Road", Crimea), and competitions in Turkey, shows in Asia and Europe.

In the late ‘90s, the band toured Russian cities. At the same time, the participants found themselves in other areas: someone went into business, someone was teaching. In the 2000s "Urker" changed its line-up again - young vocalist N. Alban was taken into the band.

A serious step in career for "Urker" was the creation of British project "No Mad Karma". Cooperating with the British singers, Aydos tried to create something modern, but with an accent on the Kazakh culture, and he got it: the singles written then are still in demand in the field of dance music and among DJs. This experience has helped to look at my own heritage in a new way, to modernize it, not to be afraid of experiments. 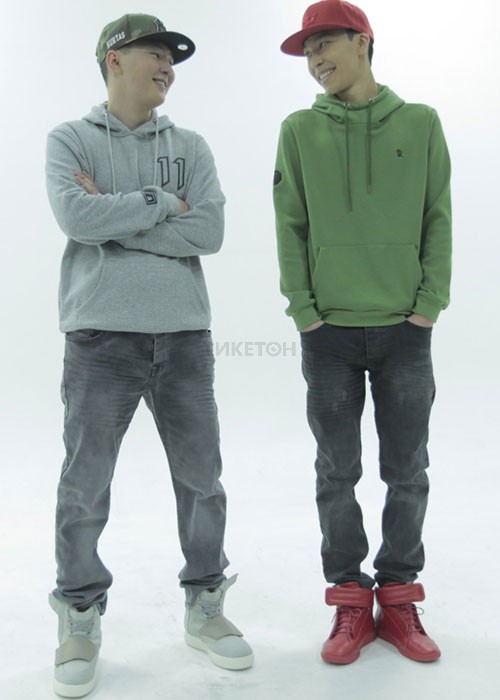 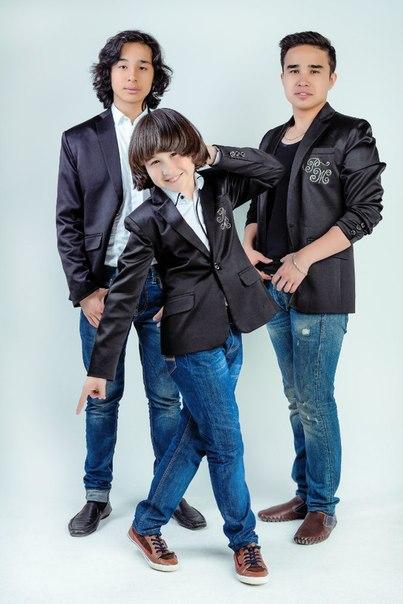 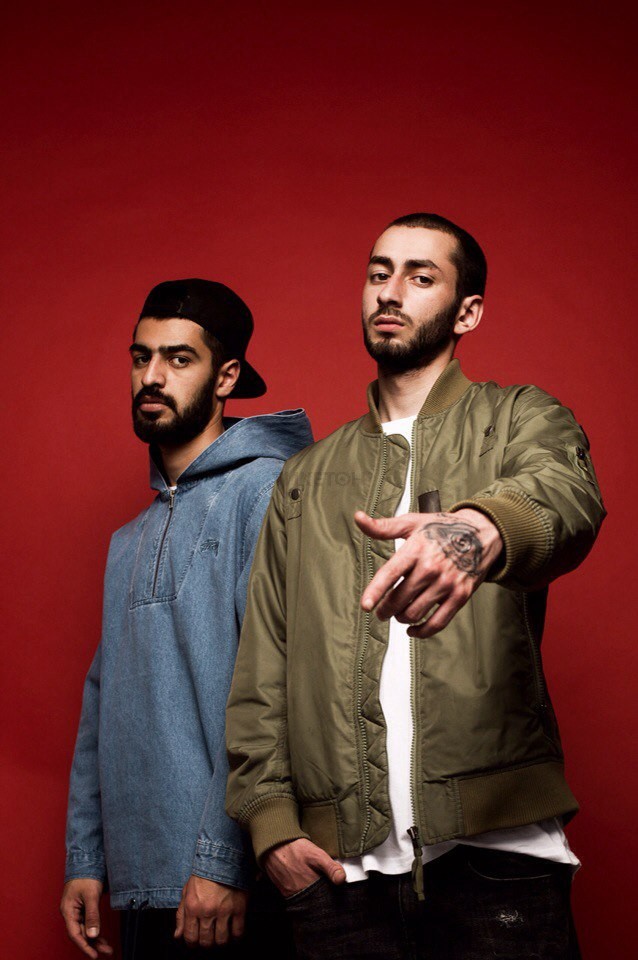