Distance from the station: 320 meters.

Entrance: from the side of Astana street.

Parking: ground parking in front of the theatre for 5 cars. Free of charge. Check-in from the side of the street Astana. 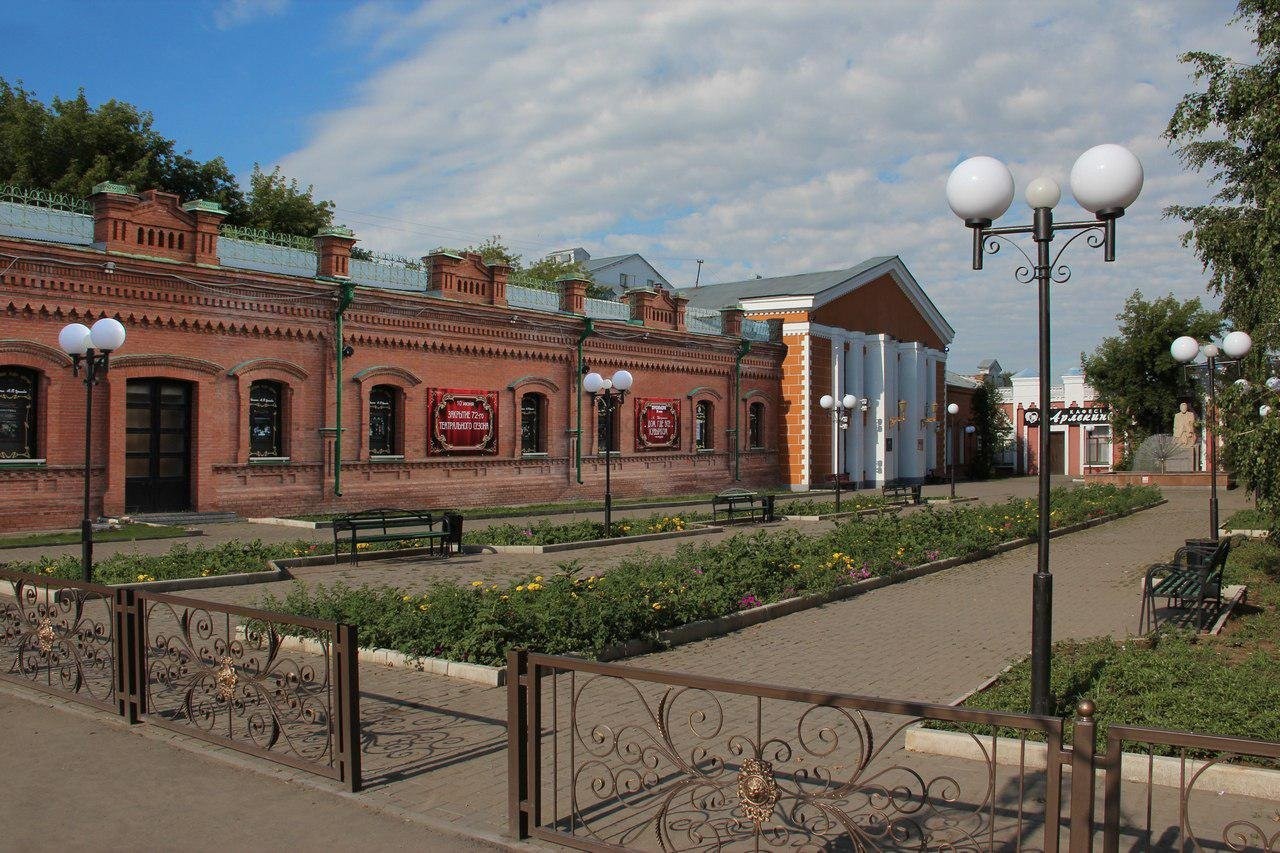 Troupes of touring theaters, banter, amateur performances - so looked theatrical art of pre-revolutionary Pavlodar. Although in the early 20th century the city turned into a major center, the real theater appeared only with the advent of Soviet power: in 1945, opened its doors Pavlodar Regional Russian Drama Theater named after Chekhov. The premiere performance was "Plato Krechet".

The repertoire of the Chekhov Theater in Pavlodar

The passion for experimentation that began in the early days of the theatre continues to make its own "corrections" in each production, adding a special style and aftertaste. During all the years of the theater's existence, more than 30 thousand performances were played in it, which were attended by more than 10 million people, especially loved by the audience: 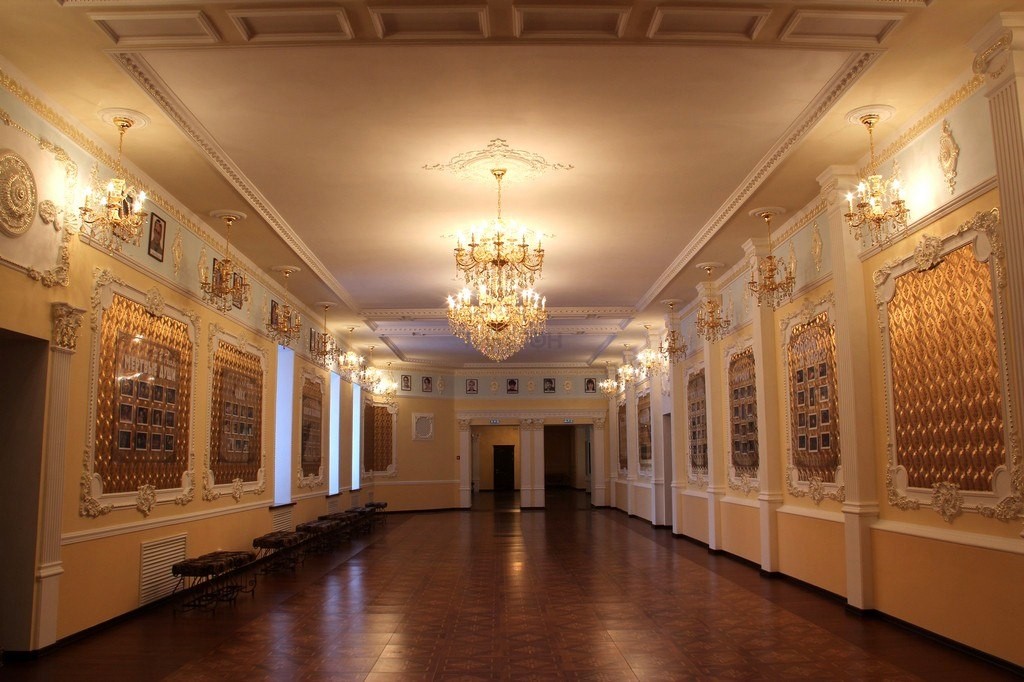 The first rise of the theater fell on the period of virgin land development. The active inflow of people, the development of the city gave impetus to the theatrical art of the region to reach a new level. The hard and extraordinary work of the team deserved a worthy appreciation on tour in Moscow in 1967. Each performance was even more full-blown than the previous one, the most popular newspapers printed reviews of them, and some episodes of the performance were broadcast on the radio.

The second period of prosperity has already come to the end of the 90s when the ambitious V. Avvakumov took the helm. In just 2 seasons he managed to bring the regional theater back into the ranks of the best theaters of Kazakhstan using established traditions and advanced methodologies and as a result: 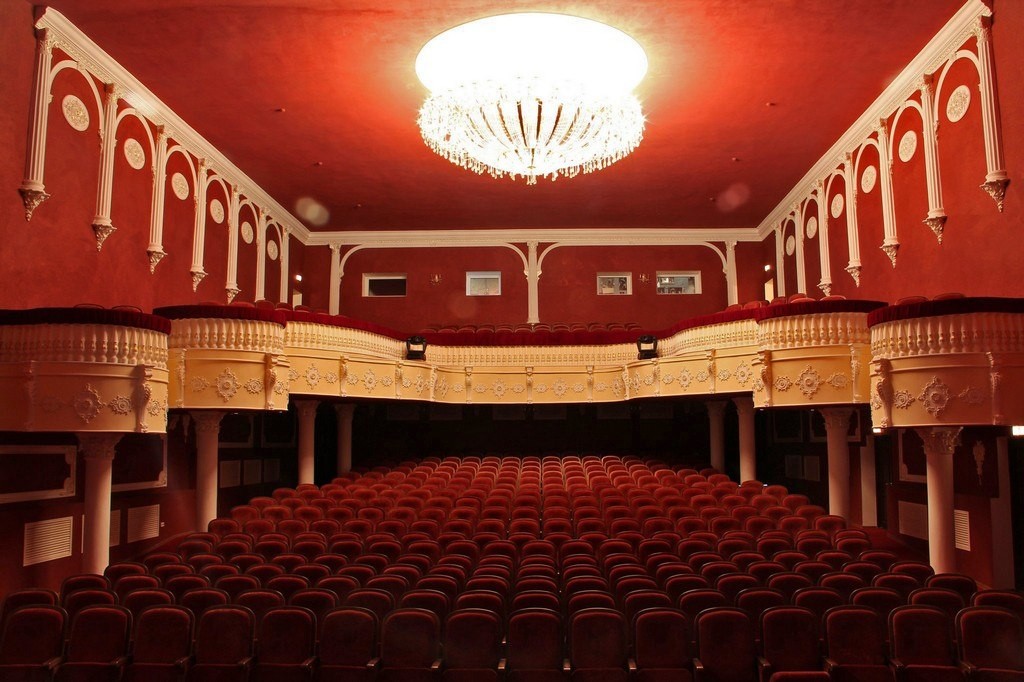 You can now buy tickets to the Chekhov Theatre in Pavlodar online!

The love of innovation at the theatre is manifested in everything and even more by modern trends, such as selling tickets for performances online through the service Ticketon. Thanks to this, you can now quickly find the current poster of the Chekhov Theatre in Pavlodar, select a performance and immediately buy tickets for it online. You can pay for your purchase with bank cards or other 16 payment methods.