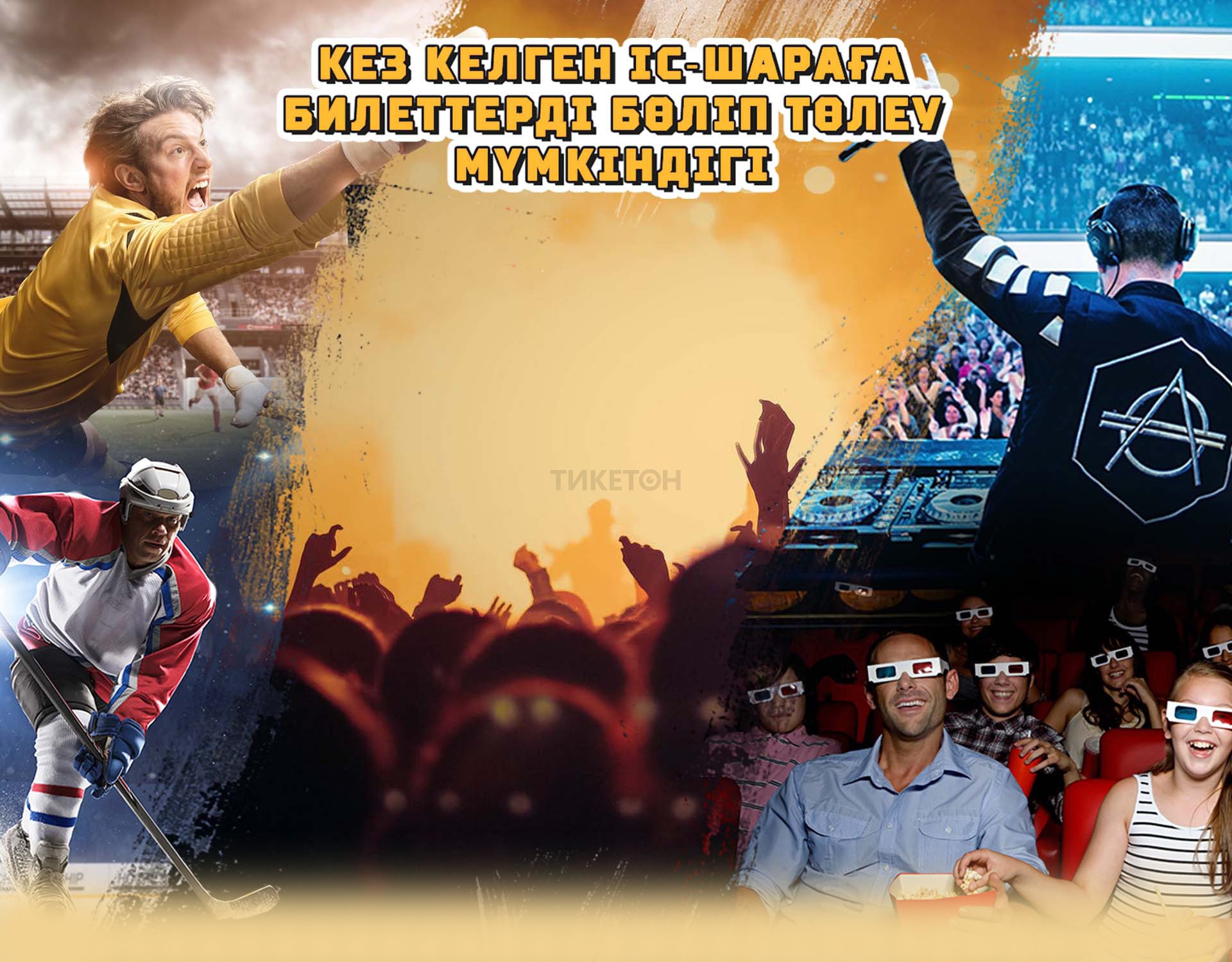 Ballet in 3 acts and 5 scenes 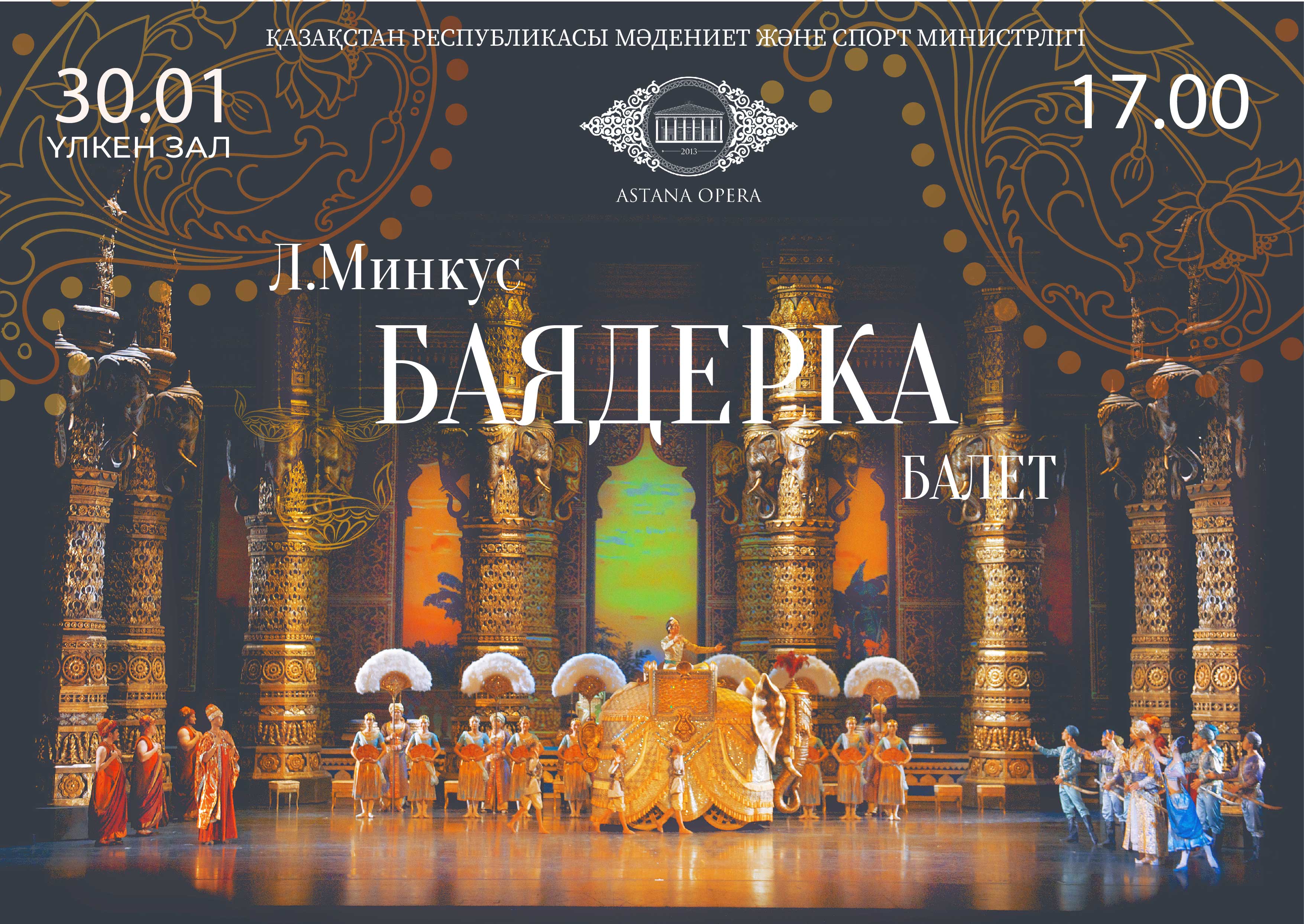 The ballet was first premiered on 23 January 1877 at the Bolshoi Theatre (Saint Petersburg). Subsequently, many great choreographers turned to this ballet, however, the version by Vakhtang Chabukiani and Vladimir Ponomarev, staged in 1941 and revised in 1948, is nowadays considered to be the most remarkable one.

“La Bayadère” is set in the Royal India of the past. The temple dancer (bayadère) Nikia is loved by the High Brahmin and the noble warrior Solor. The RajhaDugmanta, who is unaware of these passions, decides to reward Solor and decrees that the warrior will marry his daughter, Gamzatti. Solor is thrown into confusion, but he cannot reject such an honour. The High Brahmin informs the Rajah of Nikia and Solor’s love. The Rajha is incensed and decides that it is Nikia who must die. But the High Priest, obsessed by forbidden passion for Nikia, did not expect such an outcome – he wants to do away with Solor.

Their dispute is overheard by Gamzatti. She summons Nikia to her room and demands that Nikia should give up Solor, moreover, she attempts to bribe Nikia. The insulted bayadère pulls out a dagger to strike Gamzatti, but a slave girl intervenes.

At the magnificent celebrations for the wedding of Solor and GamzattiNikia is ordered to entertain the public with her dances. As a reward, Gamzatti orders to present her a basket of flowers. Suddenly, a poisonous snake hidden in the basket slips out and bites the bayadère. Nikia refuses the antidote offered by the High Brahmin and dies. 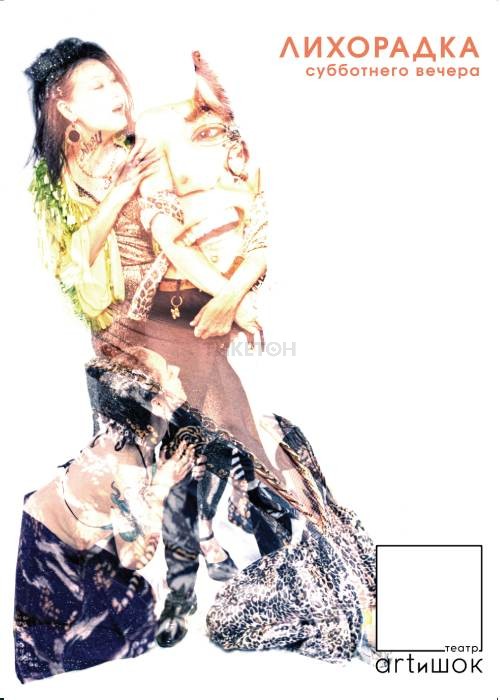 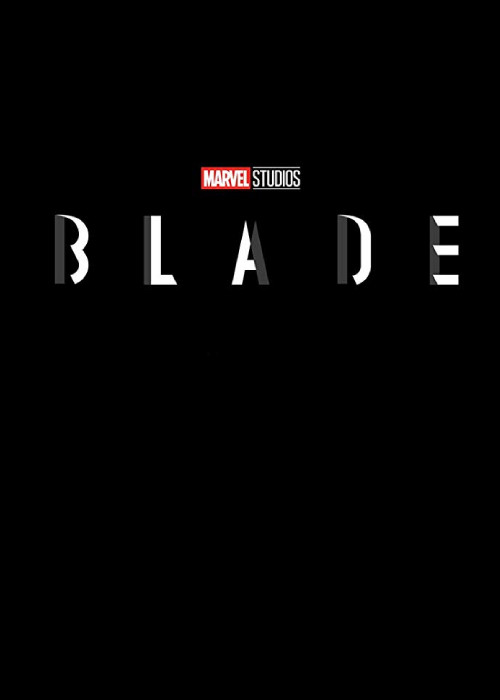 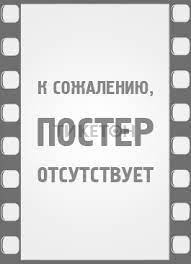 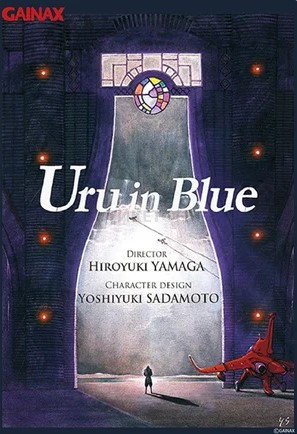