Operatic farsa in one act 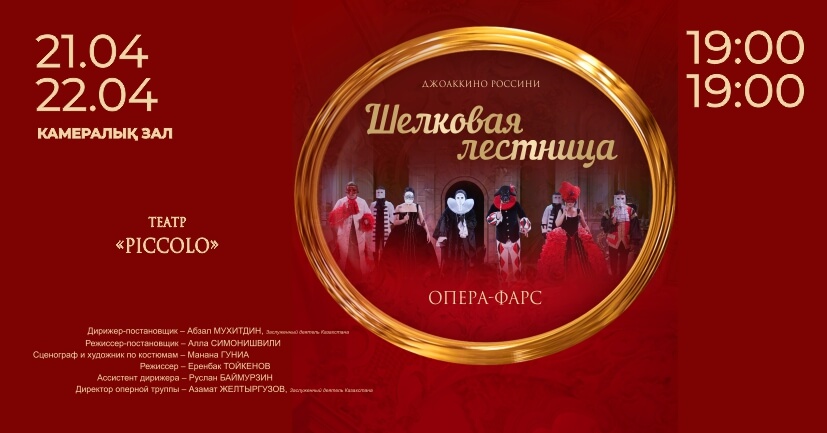 Libretto by Giuseppe Maria Foppa based on the libretto by François Planard, written for the eponymous opera by Pierre Gaveaux (1808)

Having met Rossini in 1822, at the zenith of his fame, Beethoven said: “Never try to write anything else but opera buffa; any other style would do violence to your nature.”

Long before this, the twenty-year-old composer, the future author of Il barbiere di Siviglia, created La scala di seta, a small operatic farsa comica in one act, to a libretto by Giuseppe Maria Foppa, for the Venetian Teatro San Moisè. La scala di seta combines the sparkling sense of humour and lively improvisational style of actors with the virtuosity of vocal and instrumental parts typical for Rossini. The composer praises the sensuality, zeal and ingenuity of young lovers, whose relationship up to a certain time must remain secret.

The action takes place in the 18th century and unfolds around Giulia, who has secretly married her beloved Dorvil. The lawful husband gets to his wife’s bedroom using the silken ladder, which she lowers down to him from the window. Giulia’s guardian, the old Dormont, is unaware of the marriage and tries to marry her off to Blansac. Misunderstandings and confusions constantly multiply to be happily resolved in the end.

(with Kazakh and Russian subtitles) 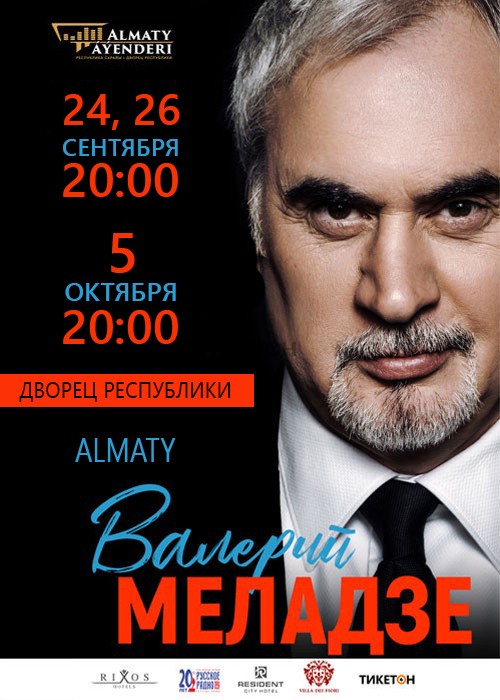 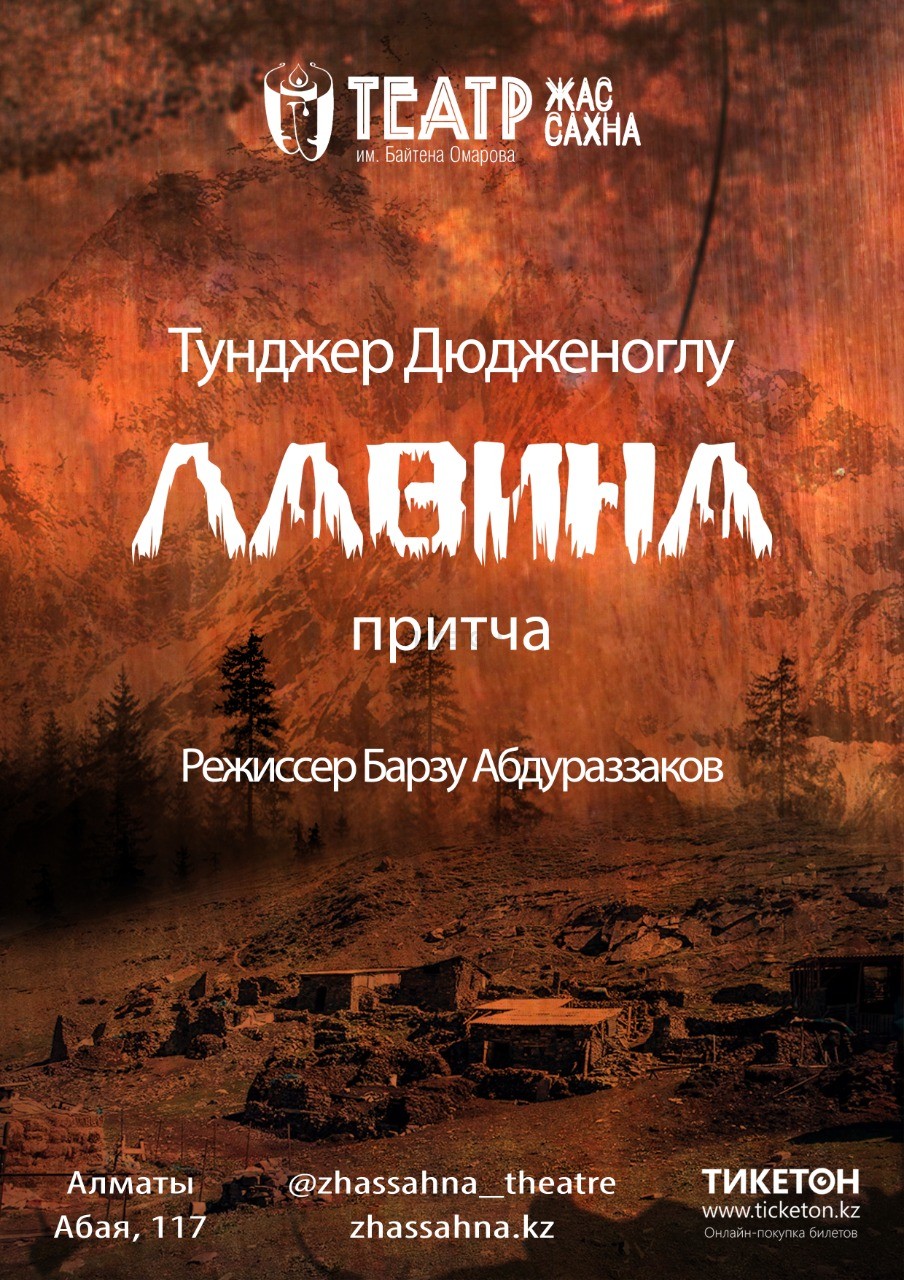 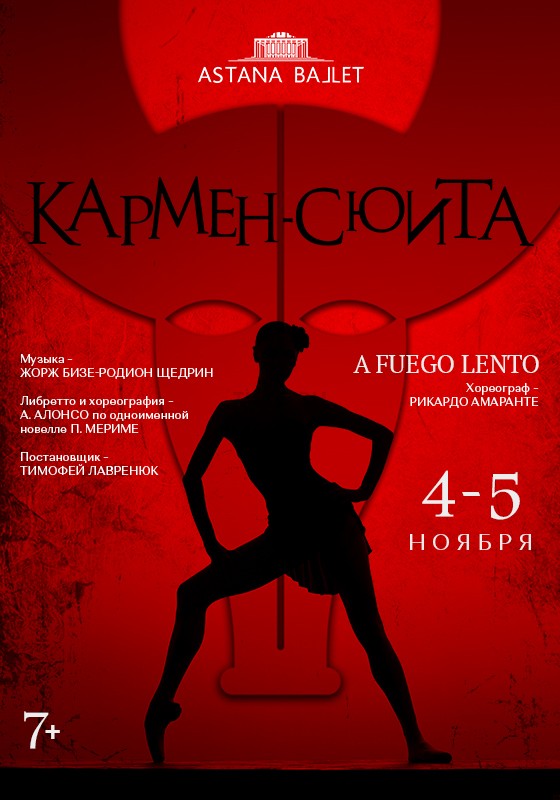 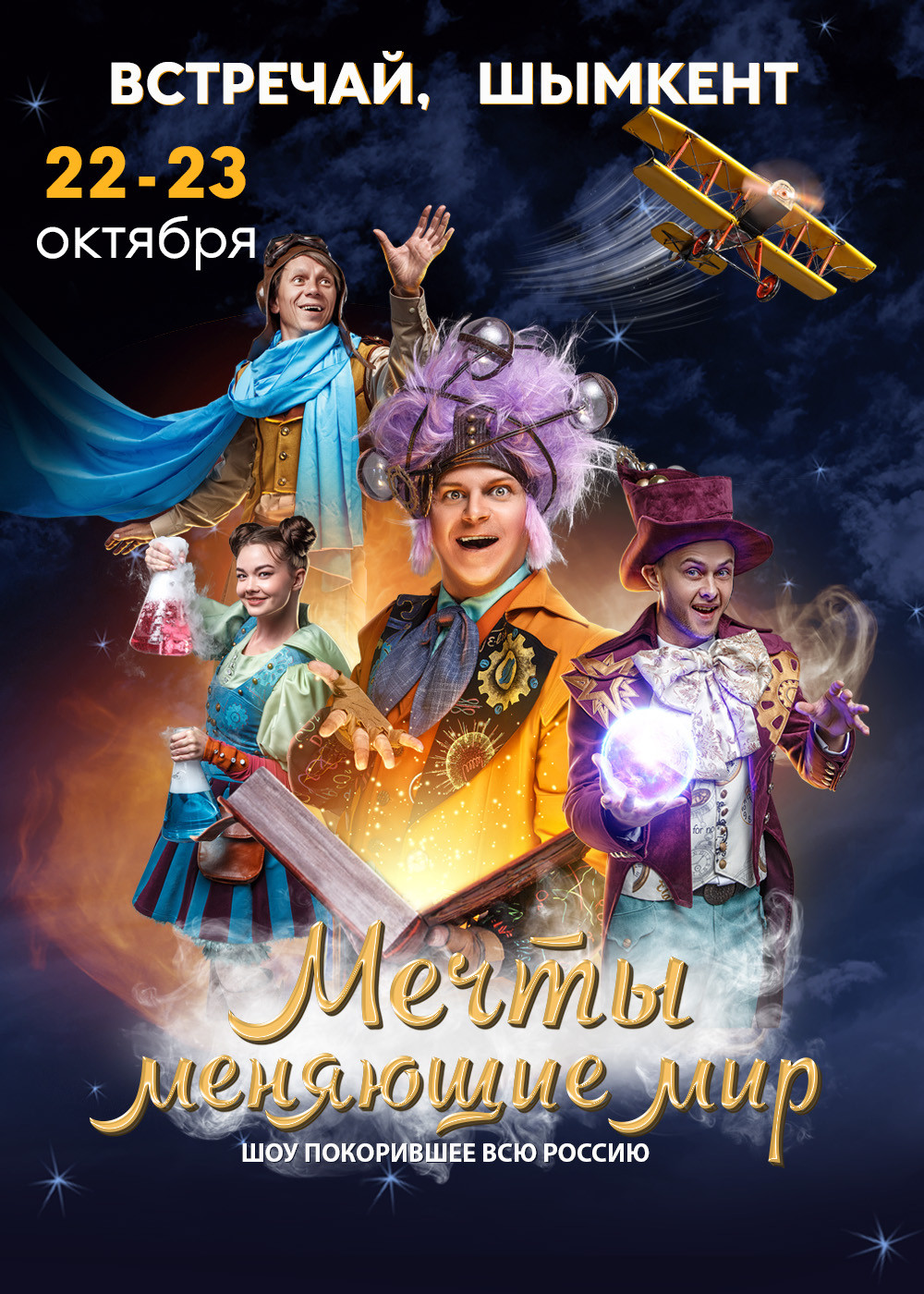