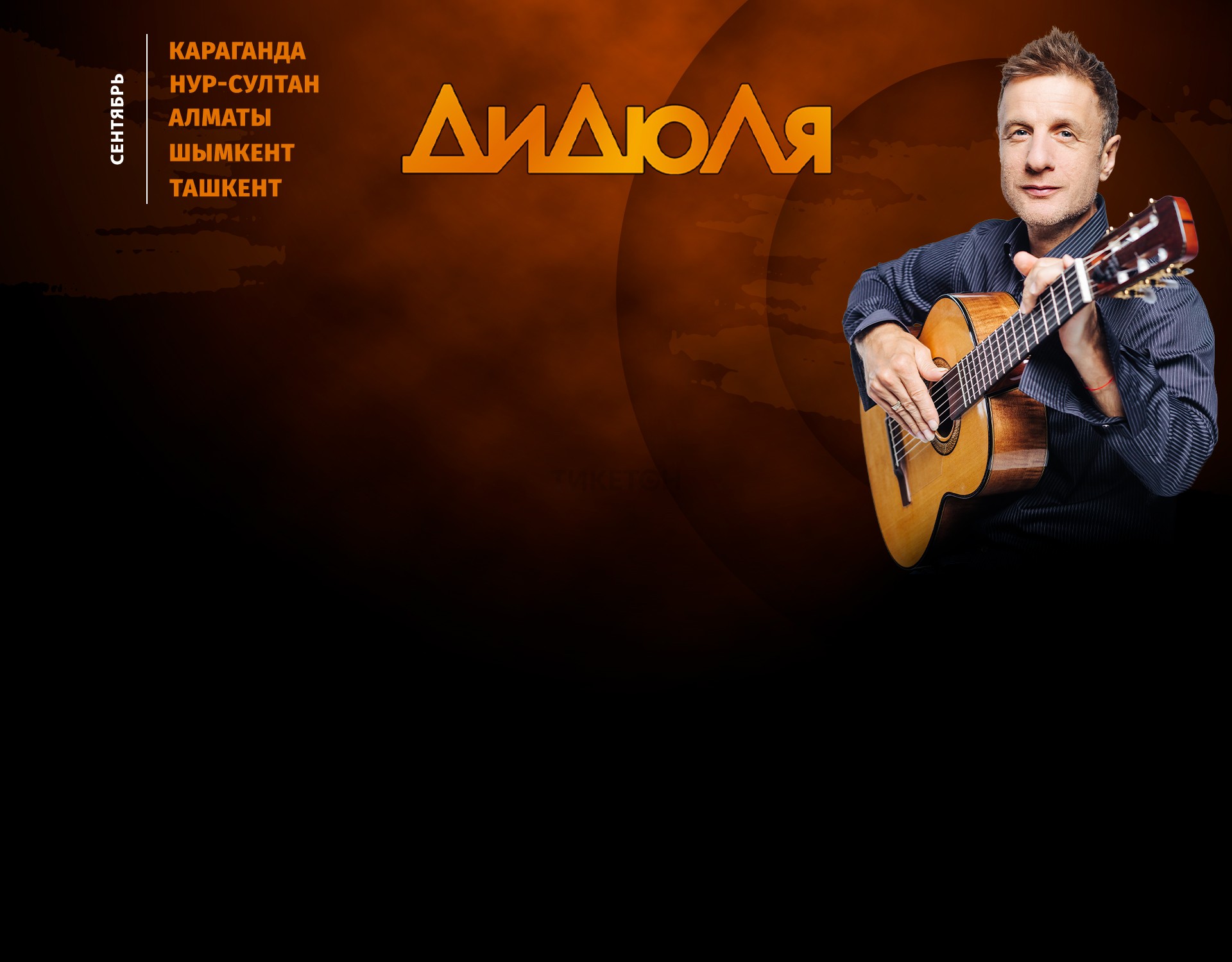 Incredible Adventures in the World of Music 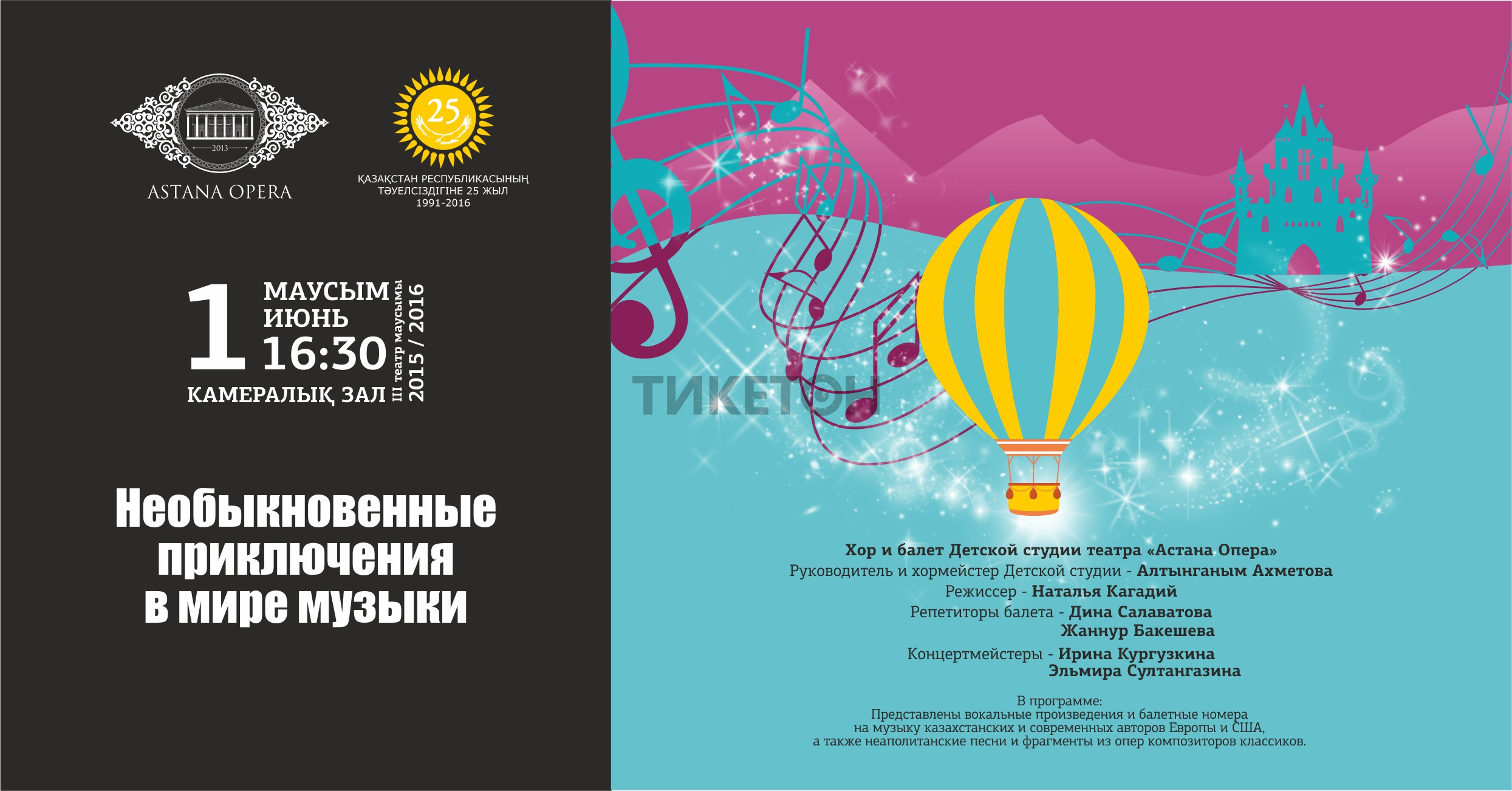 “Incredible Adventures in the World of Music”

On the International Children's Day, the Astana Opera House invites young spectators to the “Incredible adventures in the world of music” concert, which has been prepared by their peers – students of the Astana Opera Children's Choir and Ballet Studio.

The concert will feature Kazakhstani composers’ songs: Mektep-ana by K.Sakai, Zaman-ai by T.Mukhamejanov, Merekem sen by M.Iliyassov and others, as well as Neapolitan song O sole mio! and jazz compositions in English – Who says I can't read music and Hats by H.Bibi, You gotta generate heat by D.Schwartz, Hallelujah by L.Cohen, Hijo de la luna by J.M.Cano and Con te partirò (Time to say goodbye) by F.Sartori.

Viewers can pick up such children's songs as Snail by I.Khrissanidi, Lullaby by S.Smirnov, Ants’ Lamplighter by I.Tulchinskaya, An Autumn Forest by A.Kholminov, and A Cat Lived in the Mill by Ye.Adler.

Students of the Ballet Studio will dance the Kazakh dance Daididau, choreographic pieces Unchildish Time and Rest-Hour as well as pieces to the songs Yellow Submarine and Let It Go. The small representatives of the Land of the Rising Sun – Haruka Sato, Reika Shimamura and Erie Kurakava have staged and will perform the Japanese dance Sakura.

Zagipa Abisheva will dance a ballet piece from the ballet La Esmeralda by C.Pugni and Anelya Bolat will dance the Little Mermaid to music by E.Morricone. 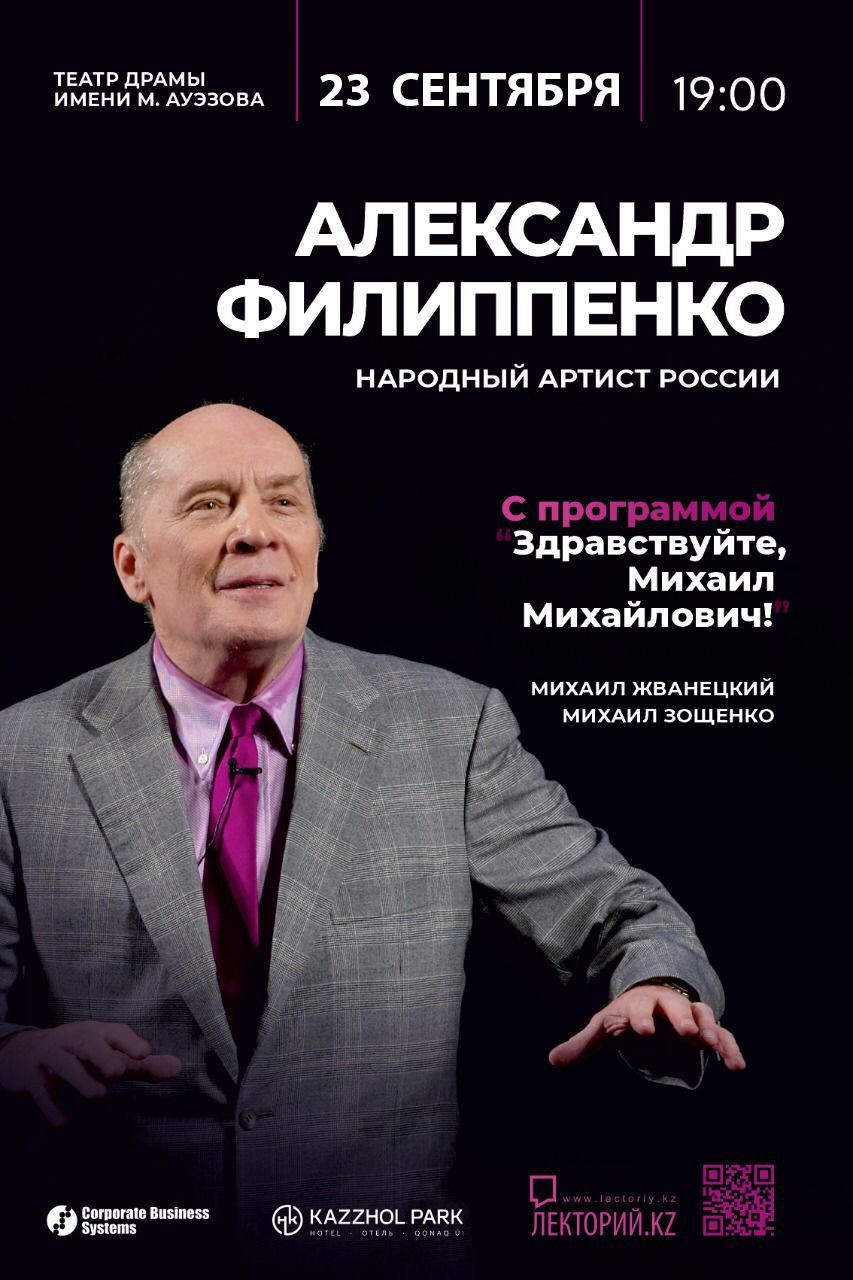 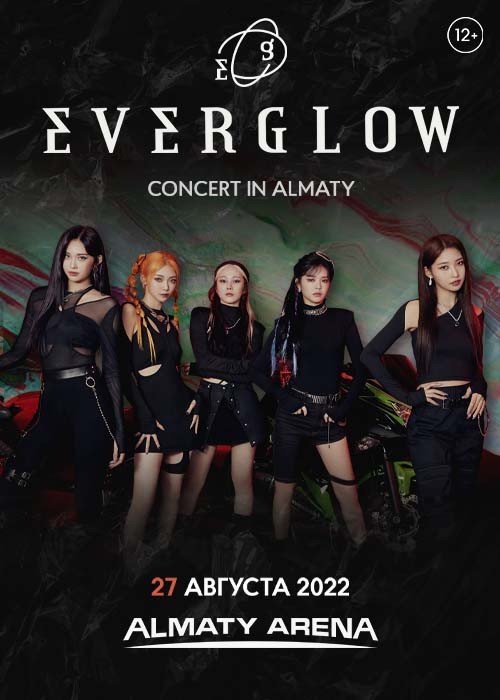 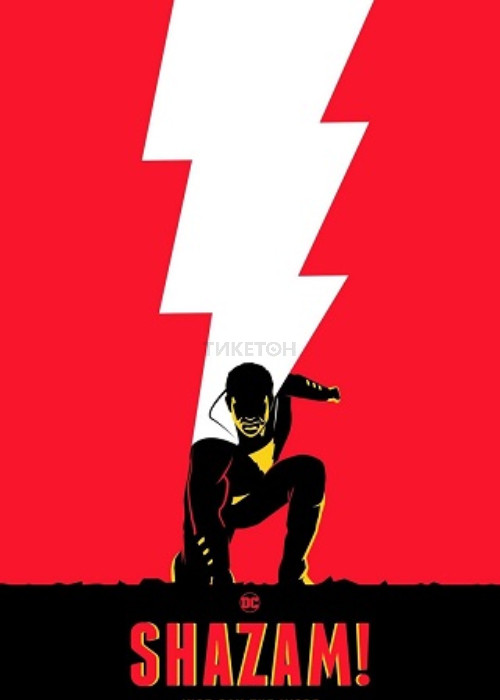 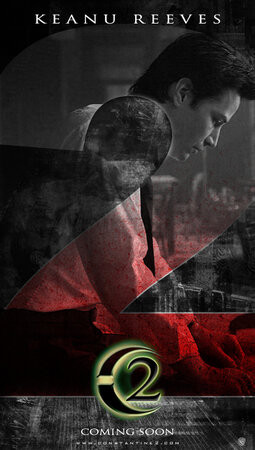