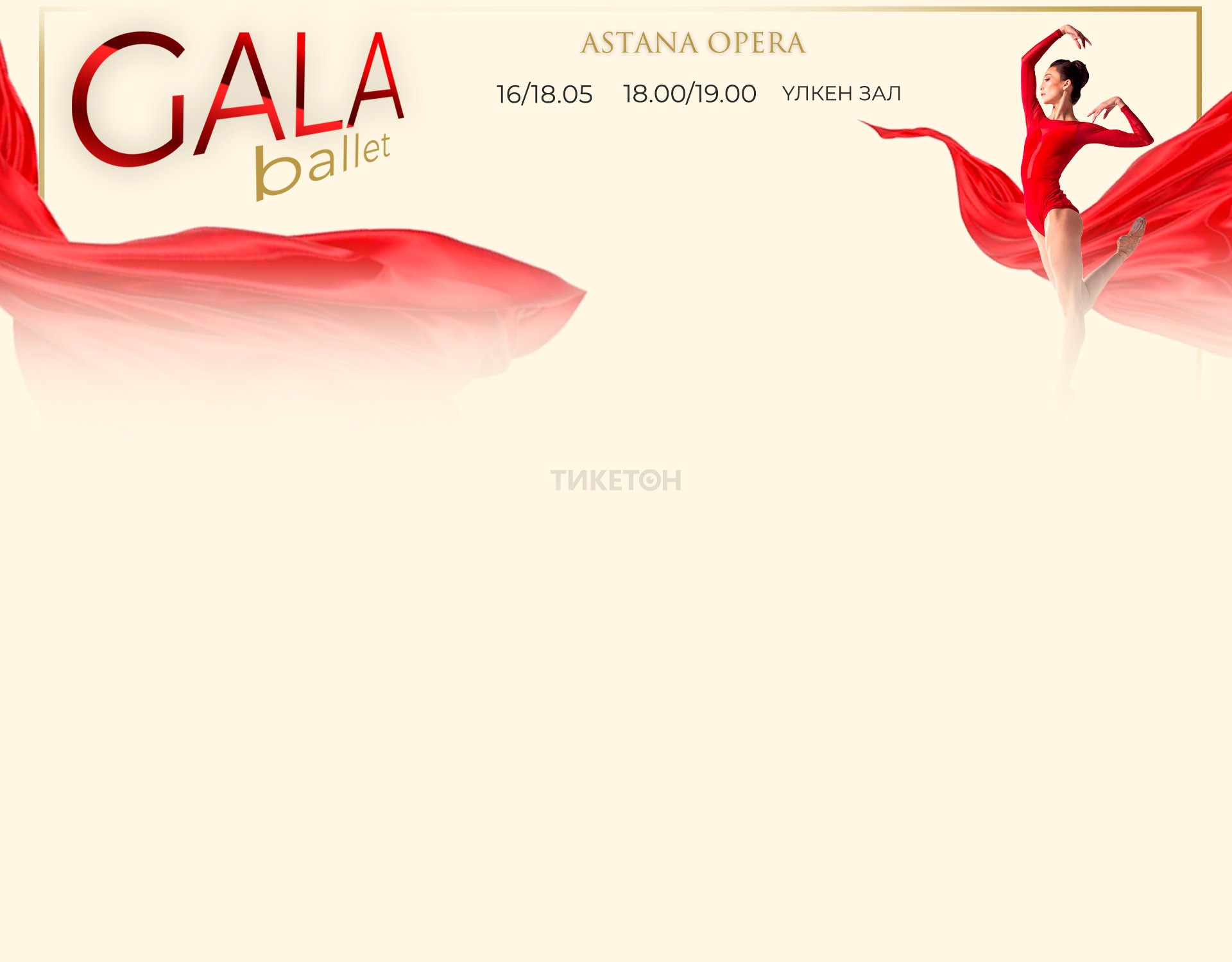 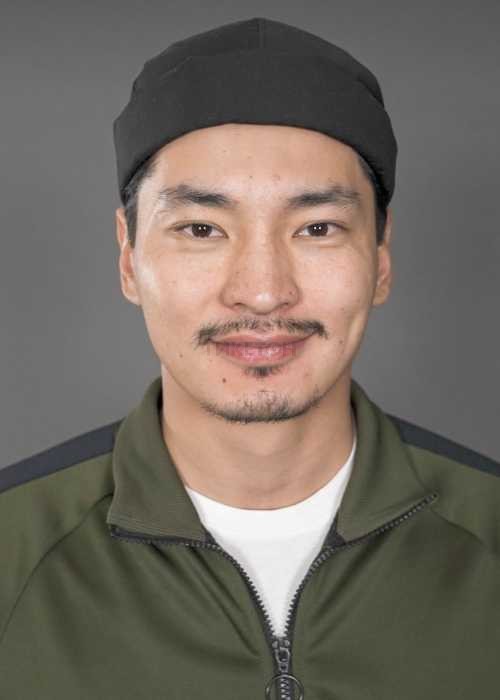 Ayan Utepbergen is a famous actor, famous for his dozens of roles. Since 2013 he has been a laureate of the "Serper" Youth Award.

In 2011, he received a degree in musical drama and film acting from the College of the National Academy named after Temirbek Zhurgenov. And in the same year he was accepted to the faculty of "theatrical art". His debut in cinematography was with the release of the film "Army of Thousands of Children", where he immediately got the main role. This was followed by participation in the sequel "Racketeer".

Not married. Immersed in work. Since interviews are rare, the press has not yet been able to ask him about the near future and plans. It is known that now he is not in a relationship with anyone, and in public places and at events is present only in the company of close friends.

1. In 2018 he received a large scholarship of the First President of Kazakhstan for achievements in the field of art and culture.

2. The list of awards has a prestigious medal "25 years of independence of Kazakhstan".

3. Most often filmed by director Akhan Satayev, who willingly takes him in his projects.

5. Participated in the shooting of filming c/f "Zakhar Berkut". 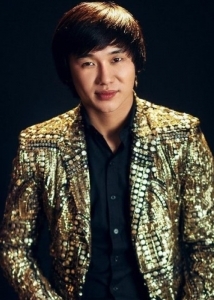 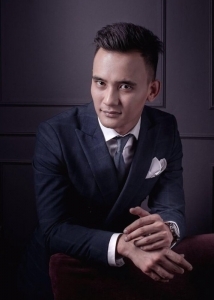 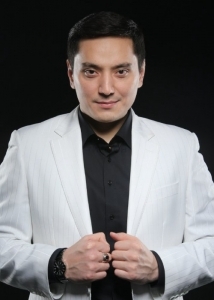 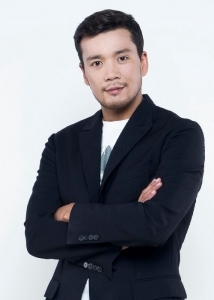