Choreography and Libretto by Kenneth MACMILLAN 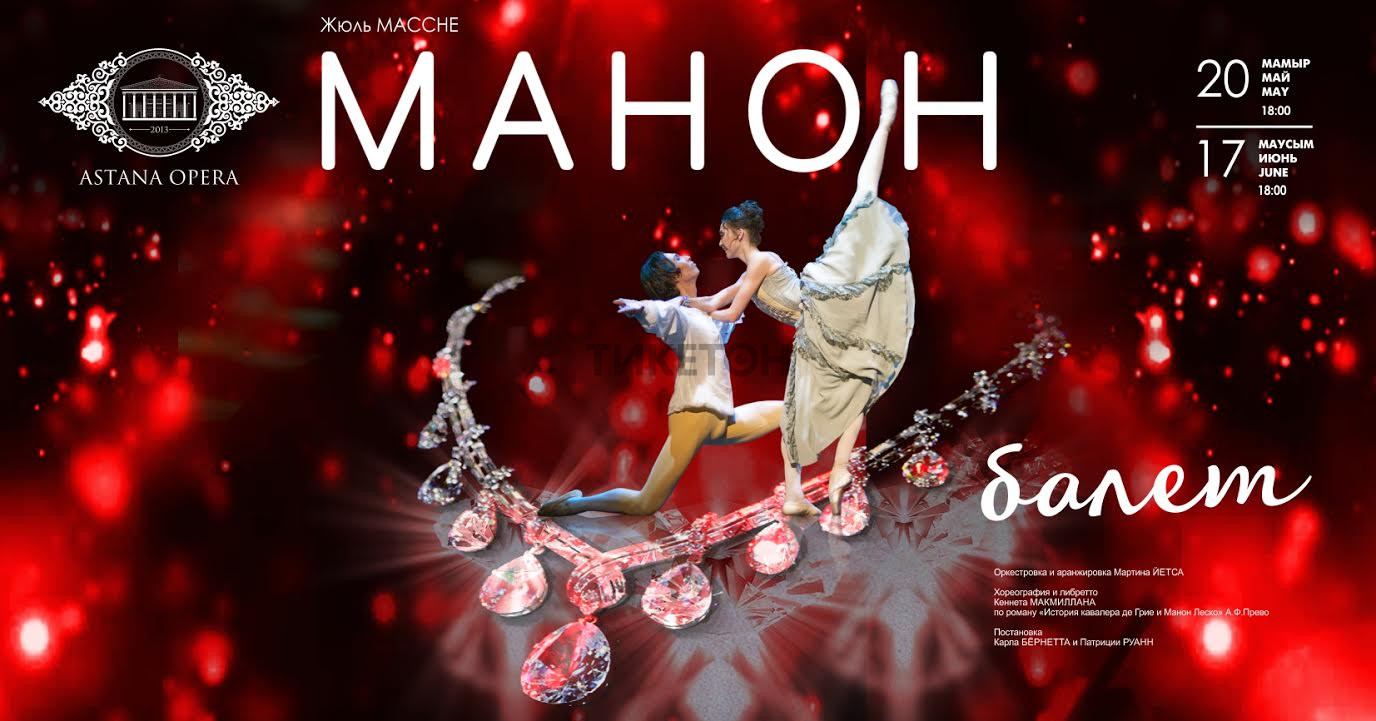 Orchestrated and Arranged by Martin Yates

Sets and Costumes by Nicholas Georgiadis

When MacMillan intended to stage this ballet in 1974, the Royal Opera House had already had Giacomo Puccini's opera Manon Lescaut in its repertory, thus he was advised to address the score of Jules Massenet's eponymous opera. As a result, the ballet score was made from a patchwork of works by Massenet, including pieces from 13 operas, two oratorios, orchestral works as well as songs and piano pieces. The former dancer of S.Diaghilev's Ballets Russes, Leighton Lucas made musical arrangement of the ballet and became its conductor and composer in collaboration with the accompanist Hilda Gaunt (the score was again orchestrated and arranged by conductor Martin Yates in 2011). Set design and costumes by Nicholas Georgiadis.

MacMillan found sympathy with the capricious Manon, bringing his customary psychological insight and the memories of his own impoverished upbringing. He described his heroine as ‘not so much afraid of being poor as ashamed of being poor. Poverty in that period was the equivalent of long, slow death’. MacMillan's friend Nicholas Georgiadis, a painter and set designer, reflected this idea, depicting the shifting line between luxury and corruption of the French society on the eve of the Revolution (the action of the ballet was transferred to the end of the 18th century). MacMillan’s incredible choreography create vivid, complex portraits of the distinct societies of Paris and New Orleans. But it is Manon and Des Grieux's impassioned pas de deux that drive this tragic story and make Manon one of MacMillan’s most heartbreaking dramas.

Many ballet stars brilliantly performed the role of Manon such as Lynn Seymour, Natalia Makarova, Sylvie Guillem, Altynai Asylmuratova, Diana Vishneva and others. 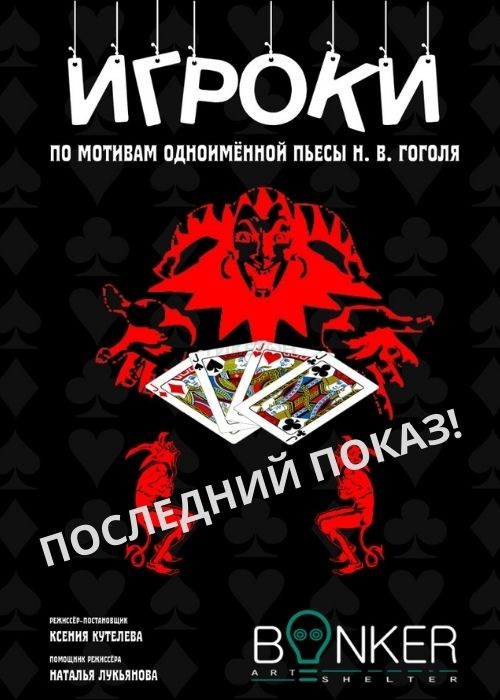 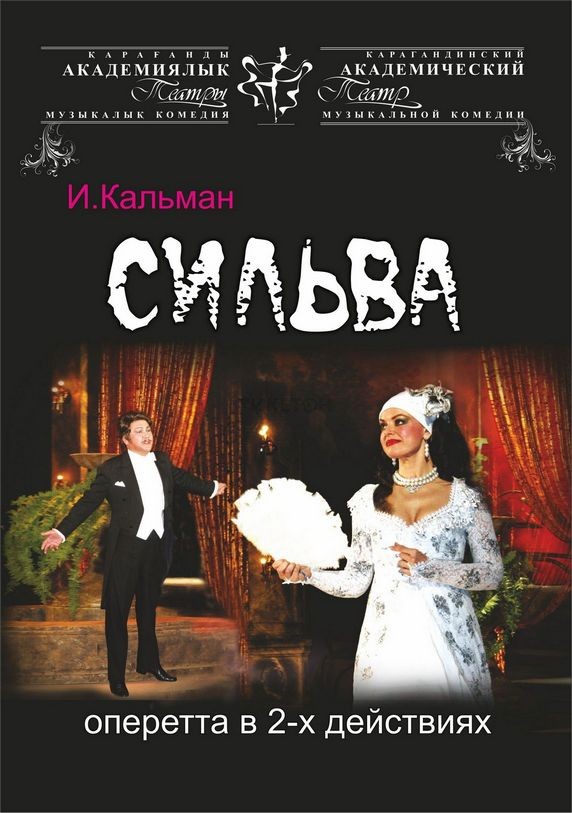 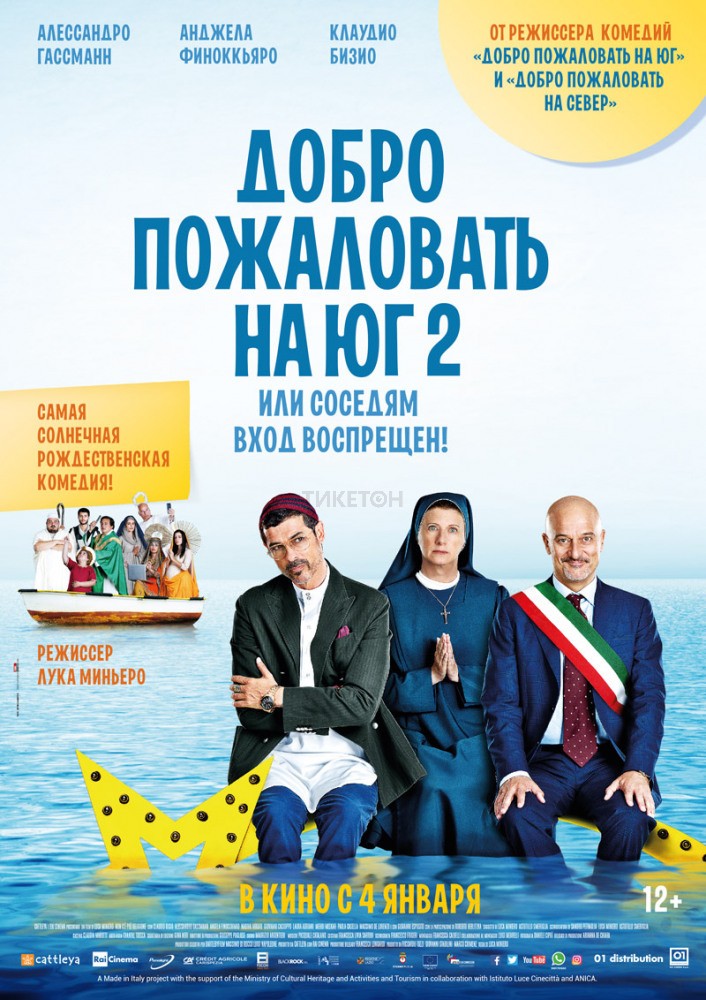