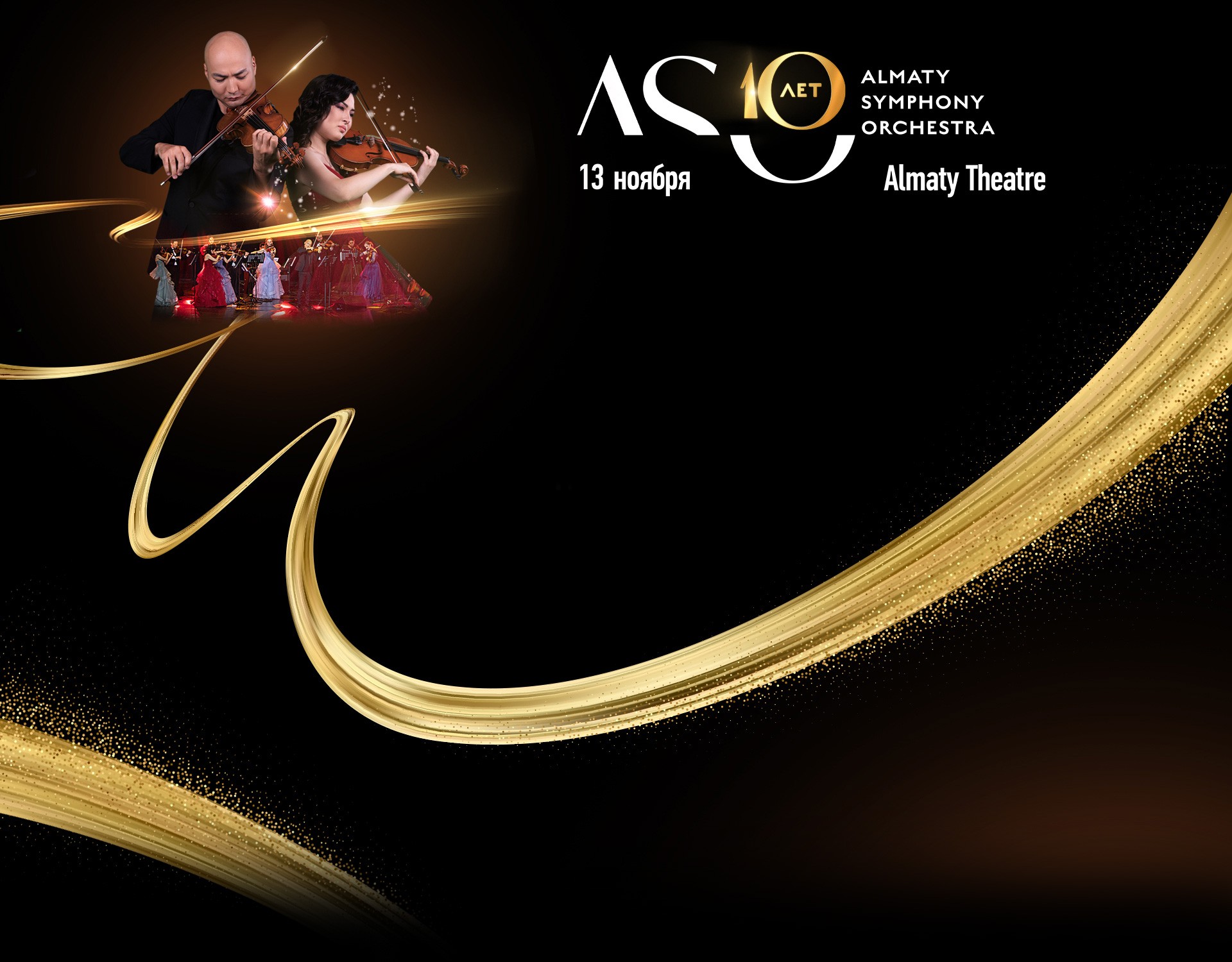 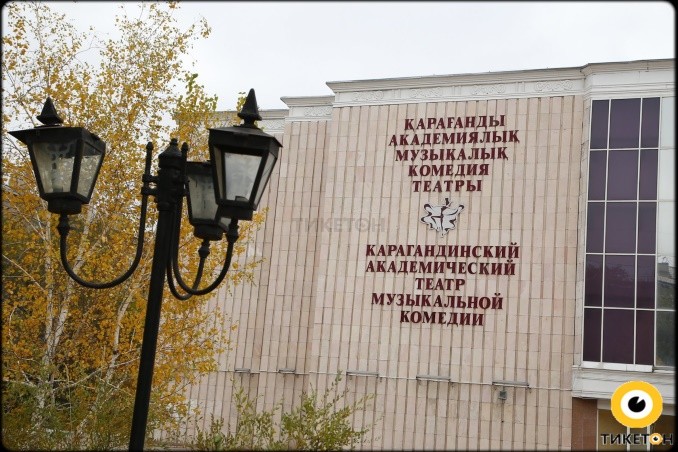 Entrance: from the side of Loboda Street.

Parking: ground parking in front of the theatre. Free of charge. Check-in from Loboda Street.

Karaganda Academic Theater of Musical Comedy opened its first season on November 16, 1973 operetta by M. Dunayevsky "Free Wind". This is a theater with a long tradition that has developed over many years. It is imbued with the spirit of the operetta, its charm, optimism and cheerfulness, calmness and splendor, openness and all affirming a sense of love and joy of life.

In Karaganda Academic Theatre of Musical Comedy, from the first days of the foundation worked a professional with a capital letter. This is the People's Artist of the USSR - I. Voynarovsky and merited artist of the RSFSR N. Simonova. In different years and to various performances were invited artists and cultural workers from other cities, who made a significant contribution to its development. These are V. Grigoriev and Y. Maltser.

Opera, ballet, musical comedies, vaudeville, musicals, operettas - this is what the Karaganda Academic Theatre can surprise its audience today.

The repertoire includes more than 200 productions. The brightest of them in 40 years of Karaganda Academic Theatre of Musical Comedy activity became:

The genre singularity in the repertoire suggests that the theatre from the very beginning tried itself in various musical genres, but did not depart from the main - from operetta! Frequent cooperation with domestic and foreign directors, choreographers and conductors enable the theatre to use innovative approaches in its productions. In general, performances KATMK differentiates fine taste and filigree work of artists.

Special attention is paid here to the small audience. For them, the poster of the theatre is filled with musical and puppet tales, ballet and fairy tales with the participation of growth puppets.

Karaganda Academic Theatre of Musical Comedy is open for educational programs.  There are more than 150 artists in the troupe, although the whole team is almost 300 people and everyone here has an individual approach, each artist is unique. In 2000 the theatre was awarded the title of "Academic". It is loved and known not only in the Republic but also in CIS and Far Abroad countries. The Karaganda Academic Theatre of Musical Comedy is headed by Amantai Ibrayev, a laureate of international contests, an honored figure of the Republic of Kazakhstan.

Tickets to the theatre in Karaganda