Parking: ground parking on the right side to the theatre for 20 cars. It is free of charge. Check-in from the street Dinmukhamed Kunayev.

Astana Opera is the musical heart of the country.

Never miss a chance to listen to a good opera.

Don't miss it, because in the Astana Opera theatre of opera and ballet amazing musical creations of the present and past centuries are constantly sounding.

President Nazarbayev initiated the construction of the theatre in 2010 in order to contribute to the development of the educational and spiritual activities of the people. It was decided that the future theater institution will be located on the left bank of Ishim and in 2013 it opened its doors with its first production. 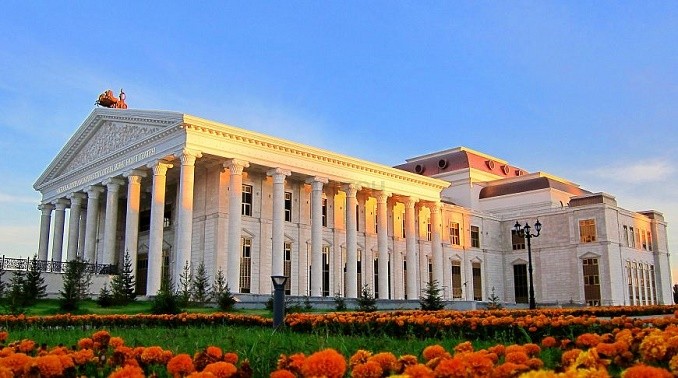 If you try to characterize the building of the theater in one word, it is best - a luxury. It amazes with its elegance and splendor. Spread out over 64,000 square meters, it includes halls with a total stage area of 3,000 square meters. Its construction took into account the classical traditions of world architecture and features of Kazakh culture. In Astana Opera everything has been thought out in detail, it includes a comfortable wardrobe with a recreation area and mirrors, a wide main hall decorated with a sparkling chandelier made of Bohemian glass, and bathrooms equipped for people with disabilities. The entire room is decorated with frescoes depicting nature, which were painted by talented Italian designers. 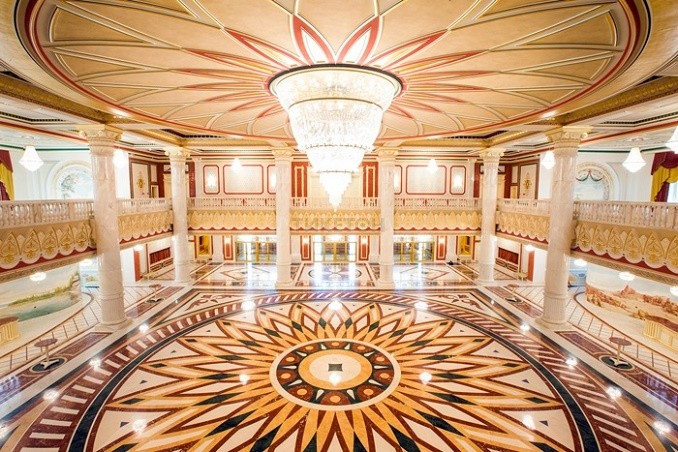 The creation that opened the first season was the work of M. Tulebaev's opera "Birjan - Sarah" and in the same 2013, in the autumn, the world premiere was used for the opera G. Verdi - "Attila". Feeling the audience's recognition, the company has shown almost 10 productions in the first season. The second season began as vigorously and was opened by the International Silk Road Festival. This year, the company's first world tour took place, with Astana Opera artists visiting cities such as Paris, Antwerp, New York, Rotterdam, and Toronto. And today, every season the theatre opens with no less loud works and events. Its repertoire includes more than 20 productions, and the Astana Opera poster is constantly updated with new works.

The setting of the halls, live music, and subtle choreography will immerse you in the world of great classical works and introduce you to social life. To visit Astana Opera you can buy tickets at our service, as well as always be aware of all the cultural events in the country. 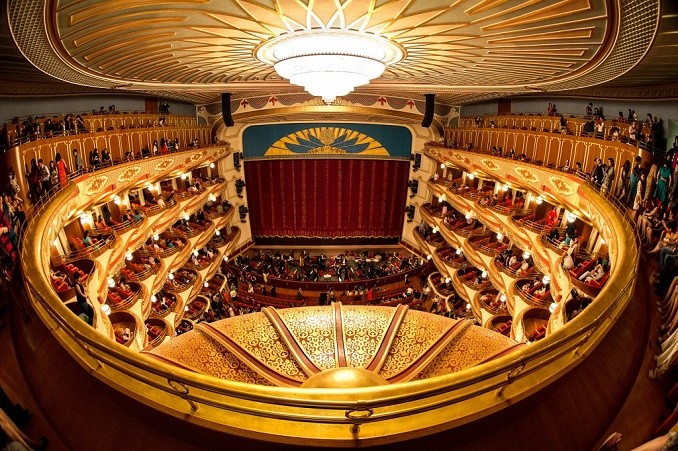