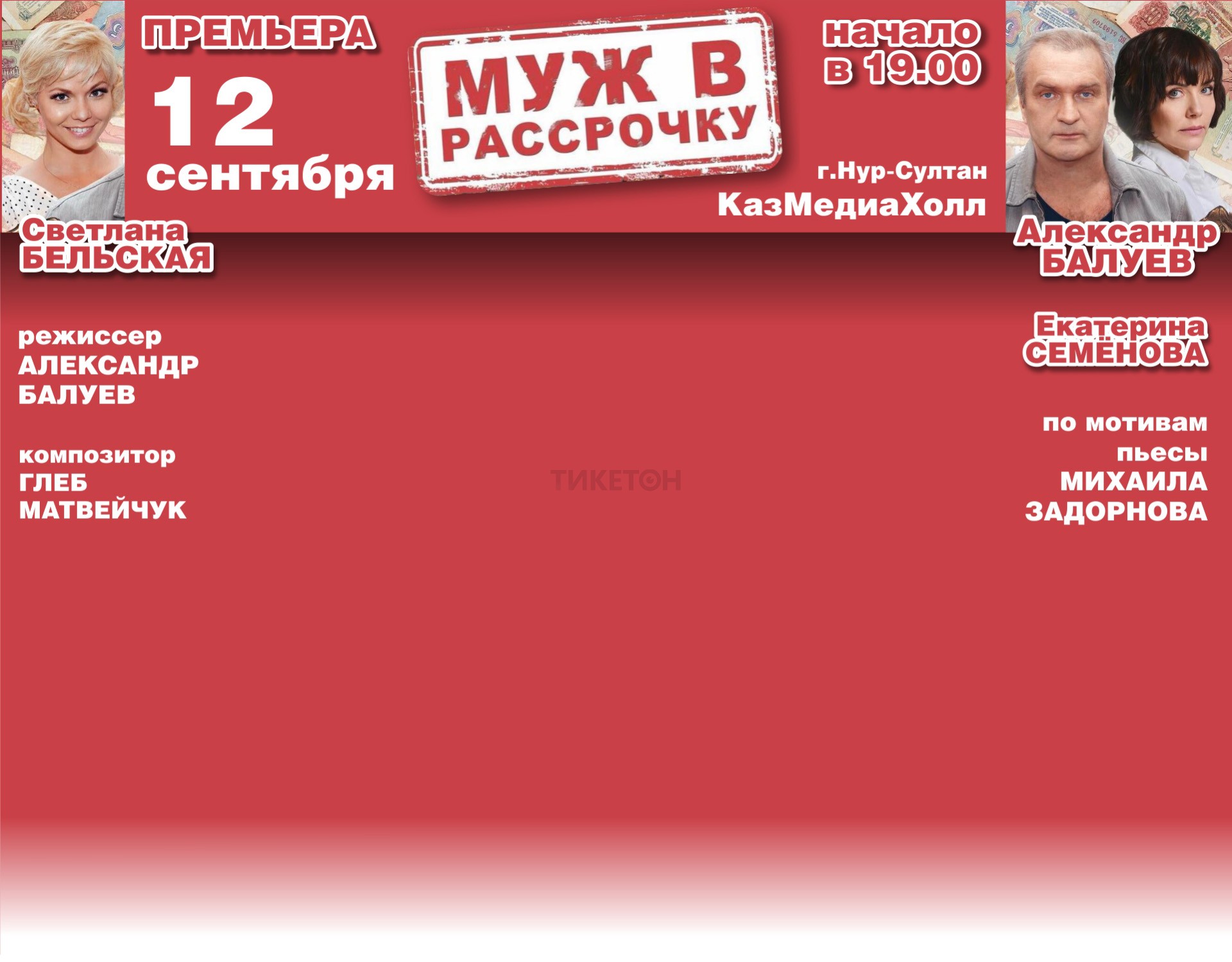 A grandiose cultural event to be held in honour of the 20th anniversary of Astana!

On 2 July 2018, the State Opera and Ballet Theatre “Astana Opera” with the support of the Ministry of Culture and Sports of the Republic of Kazakhstan will premiere the Solemn Ode SHINE ASTANA by the world-famous British composer Karl Jenkins.

The audience will enjoy a breathtaking extravaganza featuring thousands of musicians - combined symphony orchestras and choruses from all regions of Kazakhstan. Musicians from different countries, including Italian artists of the Teatro Carlo Felice (Genoa), will also take part in this major vocal and symphonic work. The solo parts will be performed by the American opera diva Angel BLUE (soprano) and the celebrated Kazakhstani tenor, Honoured Worker of Kazakhstan Medet CHOTABAYEV. Honoured Worker of Kazakhstan Alan BURIBAYEV, who has earned international acclaim as a talented conductor, will lead more than a thousand “army” of musicians.

According to the radio Classic FM, British composer Karl Jenkins has entered the Top 10 most popular composers of our time. His music is widely known not only in Britain and Europe, but all over the world. Karl Jenkins first visited Kazakhstan in 2004. The unique beauty of traditional Kazakh music inspired the composer to create a number of original works dedicated to the country of the Great Steppe (Abai, Shakarim, Tlep and Tugan Zher).

Karl Jenkins has seamlessly brought into the musical tissue of the score of his new composition SHINE ASTANA the following quotations: melodics of the Codex Cumanicus (“The Dictionary of the Kipchak Languages”, a written artefact of the Cuman (old Kipchak) language of the early 14th century) and excerpts from Kazakh songs and kyuis, as well as from earlier works composed by him for Kazakhstan.

The Sacred History of the Great Steppe

Echo of the Ages

The Symbol of Young Kazakhstan 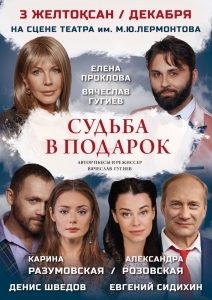 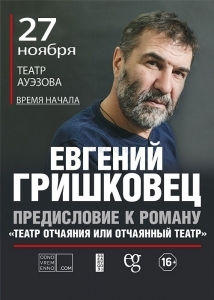 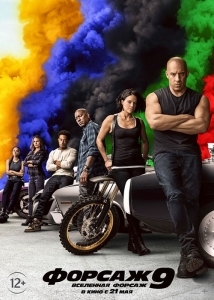 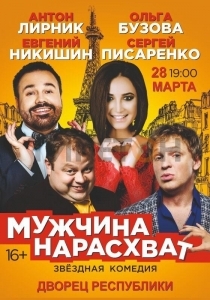