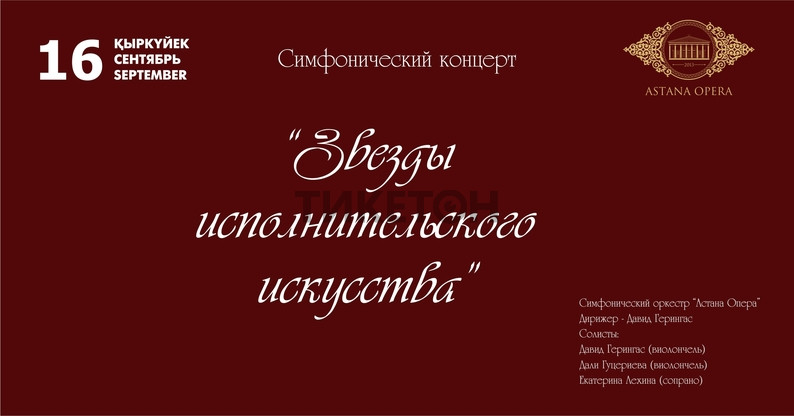 The Stars of Performing Arts concert, featuring European composers’s symphonic works, performed by musicians who have gained international recognition, will take place in the Main Hall of the Astana Opera House.

David Geringas is a world-famous cellist and conductor. He graduated from the Moscow Conservatoire, where he studied under Mstislav Rostropovich. In 1970, he won the first prize and the gold medal at the International Tchaikovsky Competition in Moscow.

He is widely known not only for his virtuosic performance, but also for his extraordinarily extensive repertoire: from Bach and Mozart to Gubaidulina and Vasks.  David Geringas was the first musician to play in the West works of the Russian and Lithuanian avant garde and many composers dedicated their works to him.

He performs along with such orchestras as the Berlin Philharmonic, the Hamburg Symphony, the Bamberg Symphony, the London Symphony, the Philadelphia Symphony, the NHK Symphony Orchestra and others under the direction of the celebrated conductors from Michael Gielen and Wolfgang Sawallisch to Semyon Bychkov and Sir Simon Rattle.

As a conductor, he worked with many orchestras in Europe, Mexico, Costa Rica, Iceland, Japan and China.

Since 1977, David Geringas has been teaching, and in the past 17 years, he worked at the Königlichen Akademischen Hochschule für Musik (Berlin Higher Music School).

Dali Gutserieva (cello) belongs to a new generation of talented Russian musicians. She won the first prize of the International Knushevitsky Competition. Dali Gutserieva collaborates with the Lithuanian Chamber Orchestra. Suite - Concerto for Cello, Voice and Symphony Orchestra, which was specially written for Dali Gutserieva by the contemporary Russian-British composer Konstantin Boyarsky will be performed at the Astana Opera. The young soloist performs on a regular base in the largest concert halls in Finland, Spain, Italy and the Czech Republic. Her future engagements include performances during the tour of the Royal Danish Orchestra in Moscow and a big international tour of the National Philharmonic Orchestra conducted by Vladimir Spivakov in Paris, Brussels, Amsterdam and London.

Ekaterina Lekhina (soprano) is a Russian opera singer and soloist of the Bolshoi Theatre. She made her debut at the Vienna Volksoper (2016), in Deutsche Oper and Staatsoper in Berlin, as well as in opera houses of Hanover, Düsseldorf, Treviso, Hong Kong and Beijing.

In 2007, she won the first prize at the Plácido Domingo’s Operalia, The World Opera Competition. In 2008, she made her debut as Olympia in The Tales of Hoffmann at the Royal Opera House Covent Garden, and in 2011, she won the prestigious Grammy Award for the Best Opera Recording (USA). 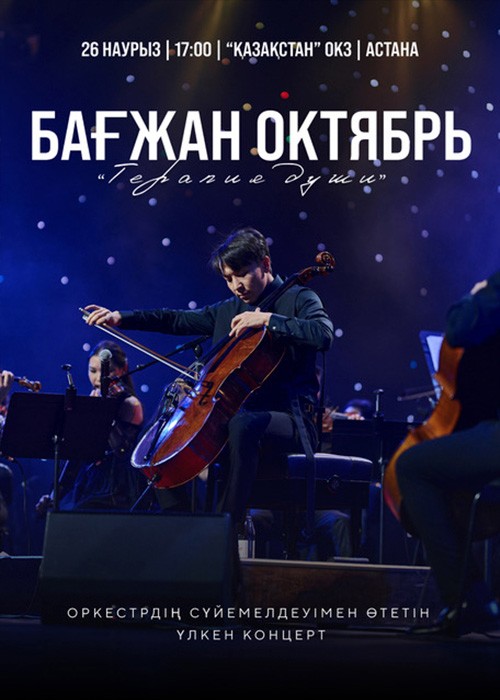 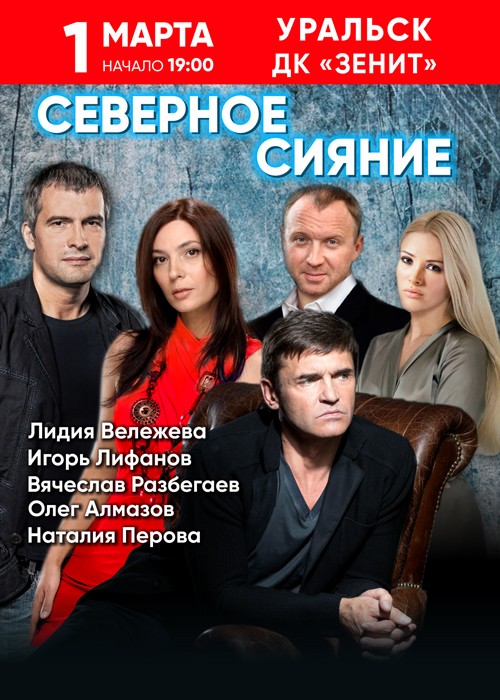