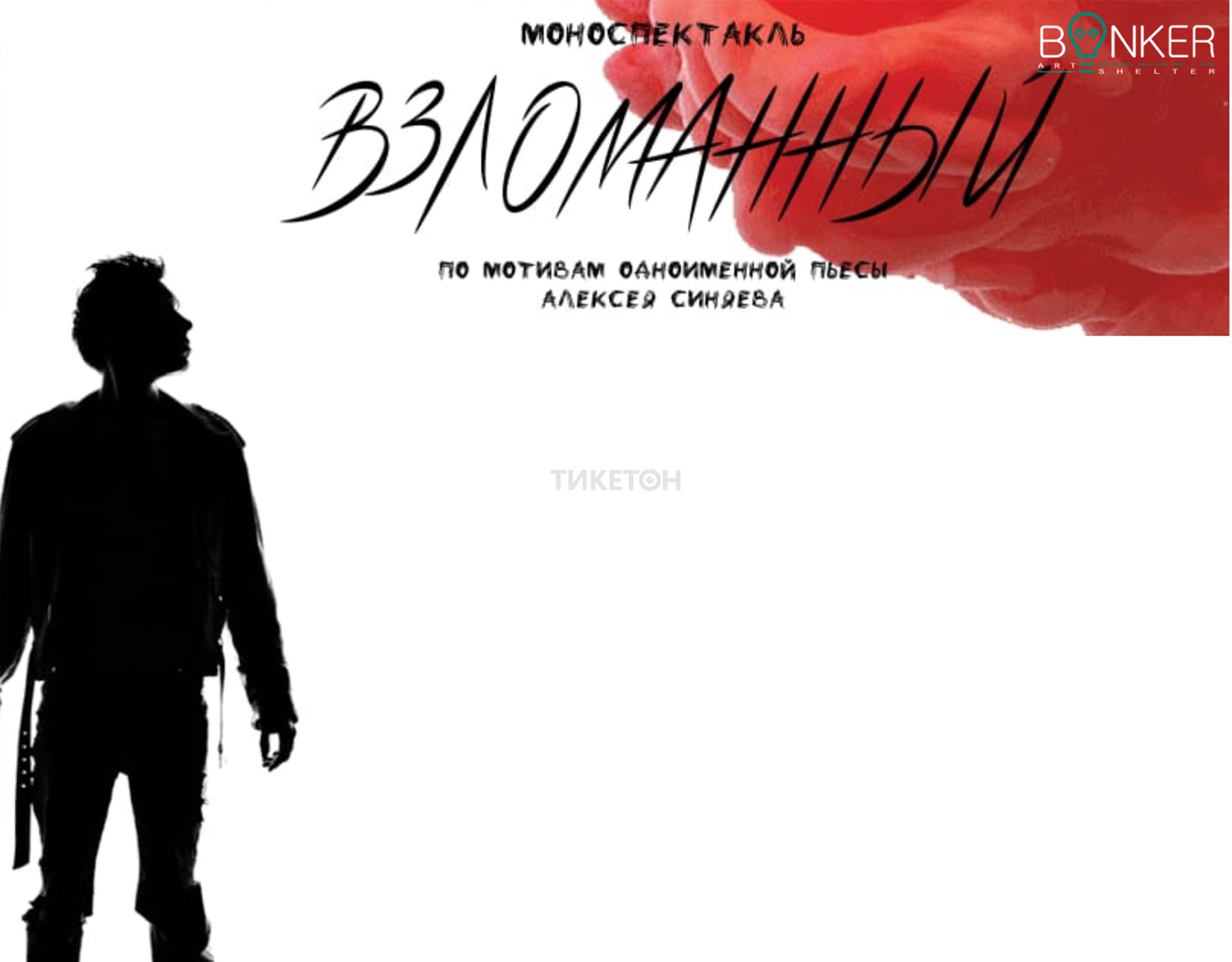 The Journey of Peer Gynt

“The Journey of Peer Gynt”

(Through the pages of music by Edvard Grieg) 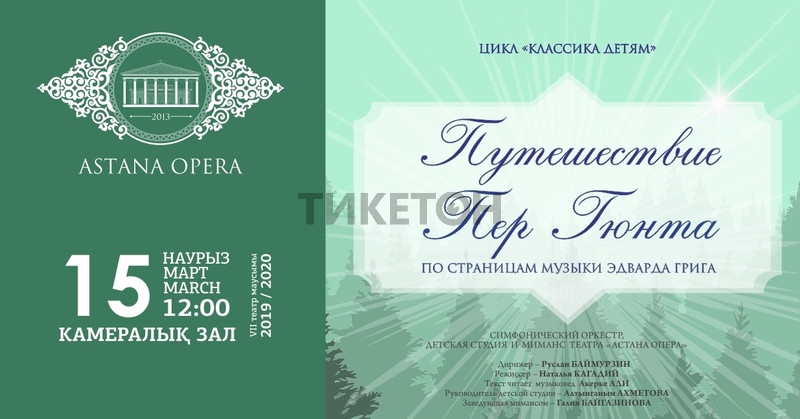 The artists of the Astana Opera House have prepared “The Journey of Peer Gynt” to the music of Edvard Grieg, a new concert from the “Classical Music for Children” cycle, for the young audience.

Peer Gynt is an adventurer and dreamer, the main character of Henrik Ibsen’s play, to which Edward Grieg wrote the music. For many years, he wandered in foreign lands in search of wealth, glory and happiness. The fate led him into the desert and the underworld. When the wanderer returned home, people neither remembered nor needed him, except for his faithful sweetheart Solveig, who was waiting for him for forty years. This is the plot of Ibsen’s famous play Peer Gynt. Thanks to the magnificent music of Grieg, the literary work has become even more popular.

Both Henrik Ibsen’s play and Edvard Grieg’s music praise Norway, a magnificent northern country of dense forests, mysterious mountain ranges and narrow winding sea bays, called fjords. In their sounds, picturesque musical miniatures depict the gentle chirping of birds, the rustle of the wind, and the tunes of the shepherd’s svirel and hunting horns. Following the main hero, we find ourselves “In the Hall of the Mountain King”, the Troll Kingdom. The music of this movement is fantastic and mysterious. The melody, like an unknown force, drives the fairytale characters, carrying them away in a rushing whirlwind. The Lullaby that Solveig sings to her beloved Peer Gynt is one of the most popular episodes of Grieg’s musical canvas.

Soloists and the Symphony Orchestra of the Astana Opera House will perform music from the suite Peer Gynt and some pieces from the Children’s Songs by E.Grieg. 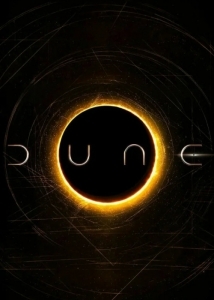 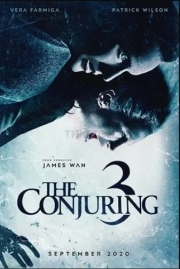 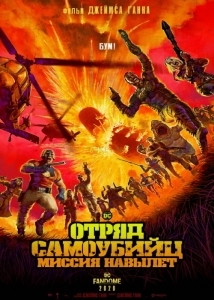 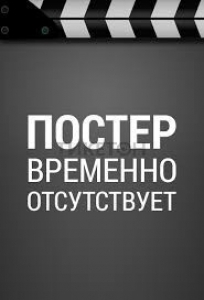