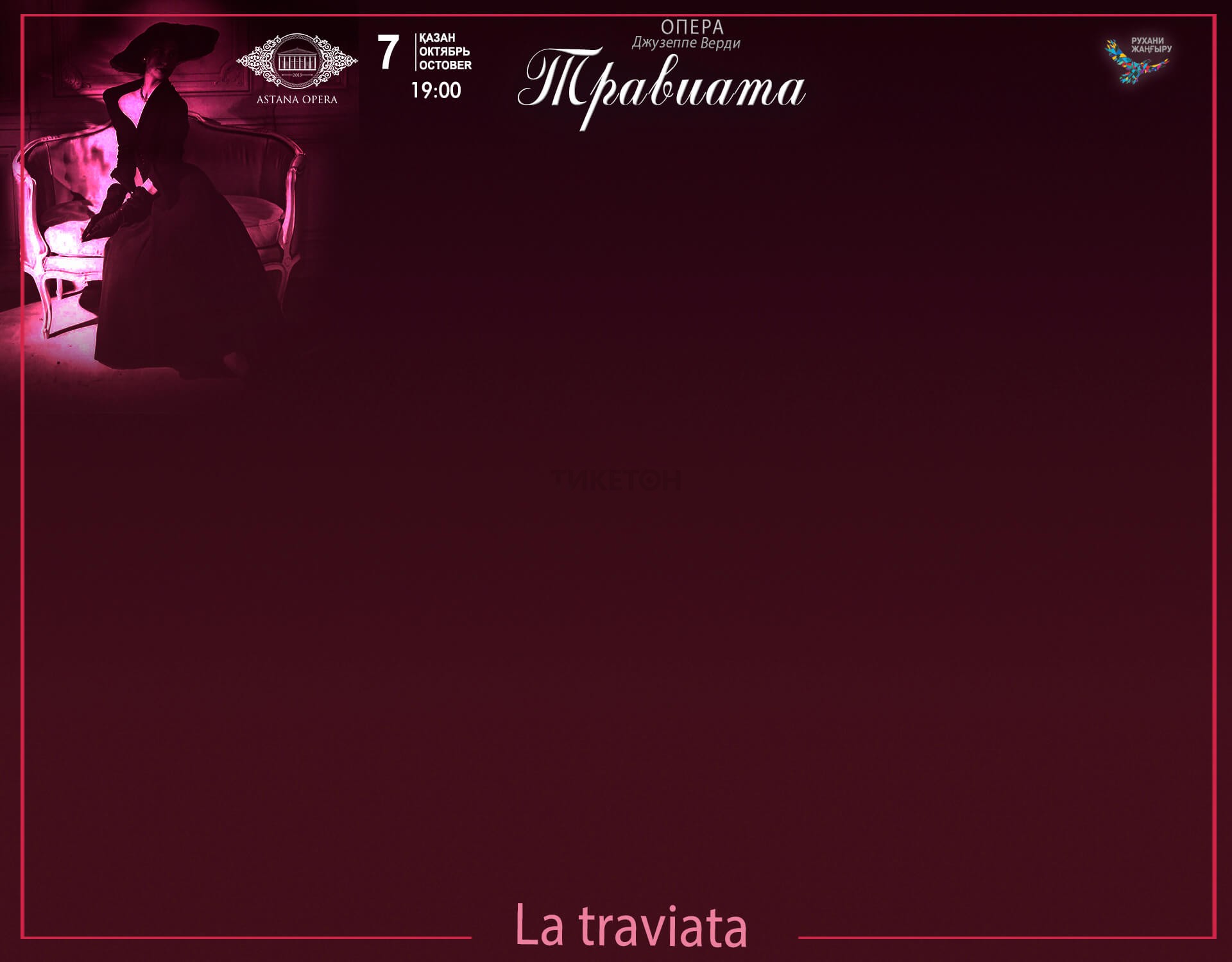 98 people viewed this event in the past hour.
Baiterek Monument
Buy tickets 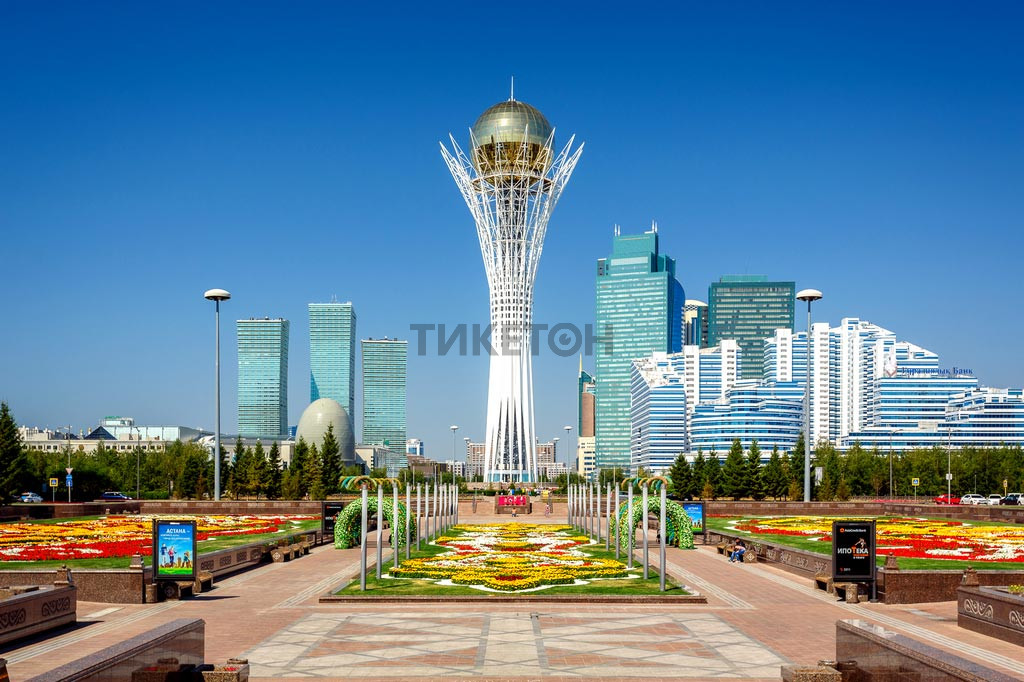 The Baiterek Monument is a symbol of the city of Nur-Sultan, the capital of Kazakhstan, and one of the most popular attractions.

Elbasy Nursultan Nazarbayev, the First President of Kazakhstan, suggested the idea of creating the Baiterek monument. President Nazarbayev was struck by the idea during one of his trips and he drew a sketch of the futuristic concept on a serviette.

«Baiterek» in Kazakh means «poplar», «giant poplar», or «tower of strength». Baiterek is the physical embodiment of the ancient nomads' concept of the structure of the Universe. It incorporates the Tree of Life in a union of three worlds: the underworld, the earth, and the celestial.  The roots of the Baiterek symbolize the underworld, the trunk is the earth and the crown symbolises the celestial vault.  According to an ancient legend, the sacred Samruk bird finds refuge atop the Tree of Life, where it lay a golden egg representing the Sun, the giver of life and hope. Aidakhar, the ravenous dragon lurks at the root of the tree, craving the egg. Baiterek is the embodiment of the concept of the eternal battle between good and evil, light and darkness.

Standing at a height of 105 metres and weighing more than a thousand tons the monument stands on 500 piles. The glass sphere which crowns the structure is made of chameleon glass which changes colour depending on external conditions, the brightness of the light and external temperature. The sphere is 22 metres in diameter.  The lower level of the structure is four and a half metres below ground.

The upper level of the monument is served by panoramic elevators taking visitors to the spacious viewing decks with amazing birds-eye views of the capital city.

Ayaly Alakan and Bata are two key exhibits which meet the eye of the visitors.

Ayaly Alakan is a print of the right hand of Elbasy Nursultan Nazarbayev, the First President of Kazakhstan. It is a symbol of the caring attitude of the Kazakh people to world peace and understanding.  The palm print is 97 metres above ground, marking the year when Astana (present day Nur Sultan) was proclaimed as the new capital of Kazakhstan. There is a popular belief that if you put your hand in the print and make a wish, it will come true.

Bata in Kazakh means “blessing” and the inscription reads: "Blessed be Kazakhstan, a country of peace and conciliation". In 2003, during the first congress of leaders of world and traditional religions, the representatives of 17 religious confessions left their signatures here, as a mark of global recognition of the Kazakhstani model of interethnic and interreligious tolerance. This is a national treasure and property of the people.

The people of Kazakhstan identify Baiterek with a country that has retained its historical roots, and which provides its strong support and aspiration for future prosperity.

According to the TourStat analytical agency, Baiterek is one of the top 5 most romantic places in the CIS.

The American Pop Chart Lab Studio has rated 90 of the most epic and outstanding buildings from all over the world and the Baiterek Monument occupies 4th place. 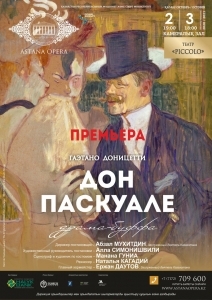 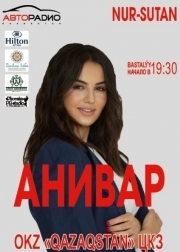 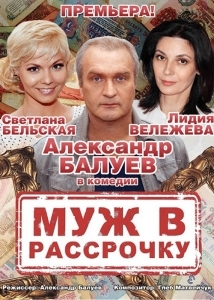 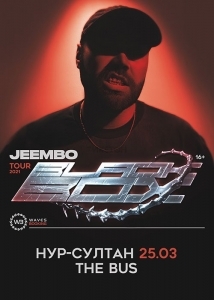