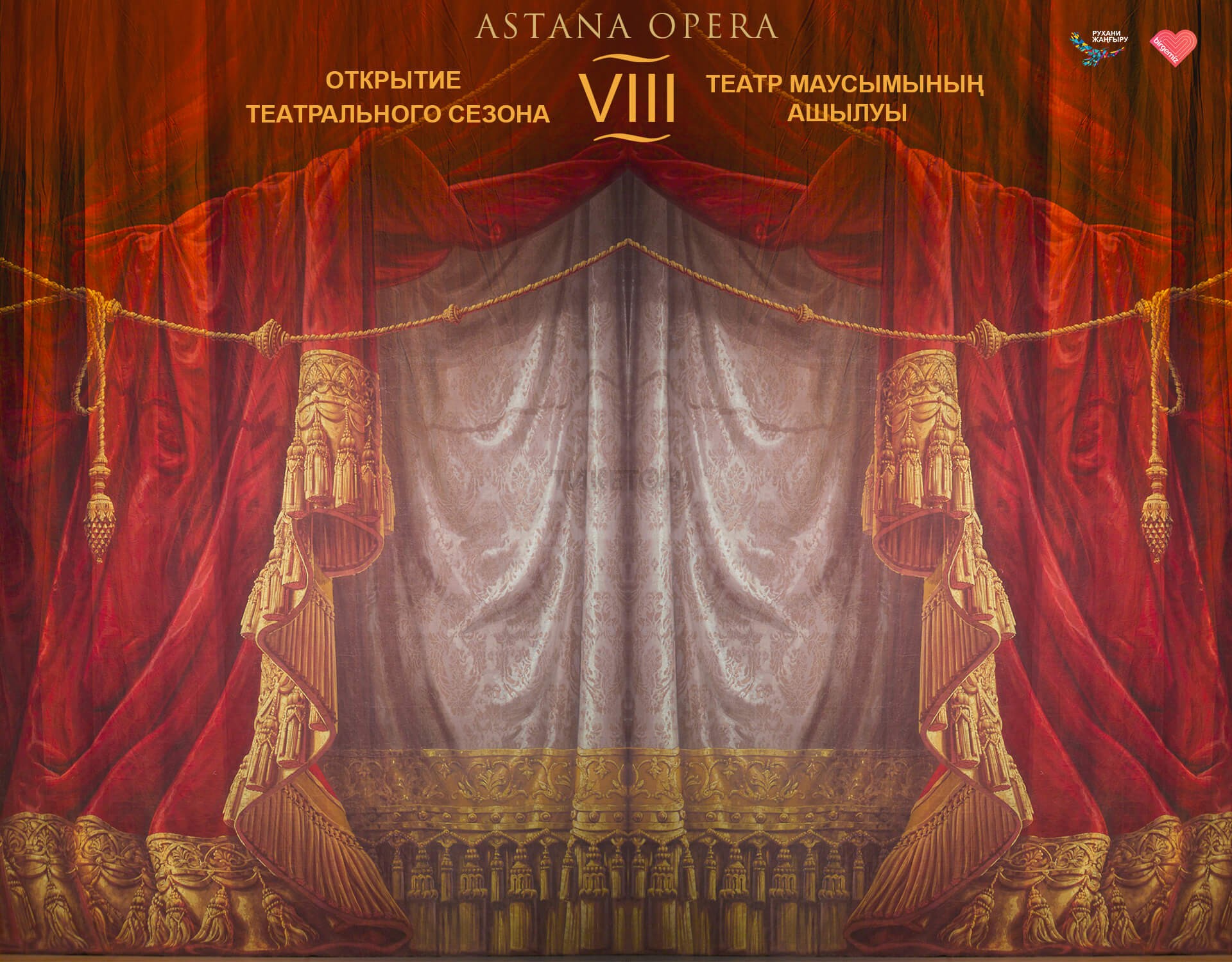 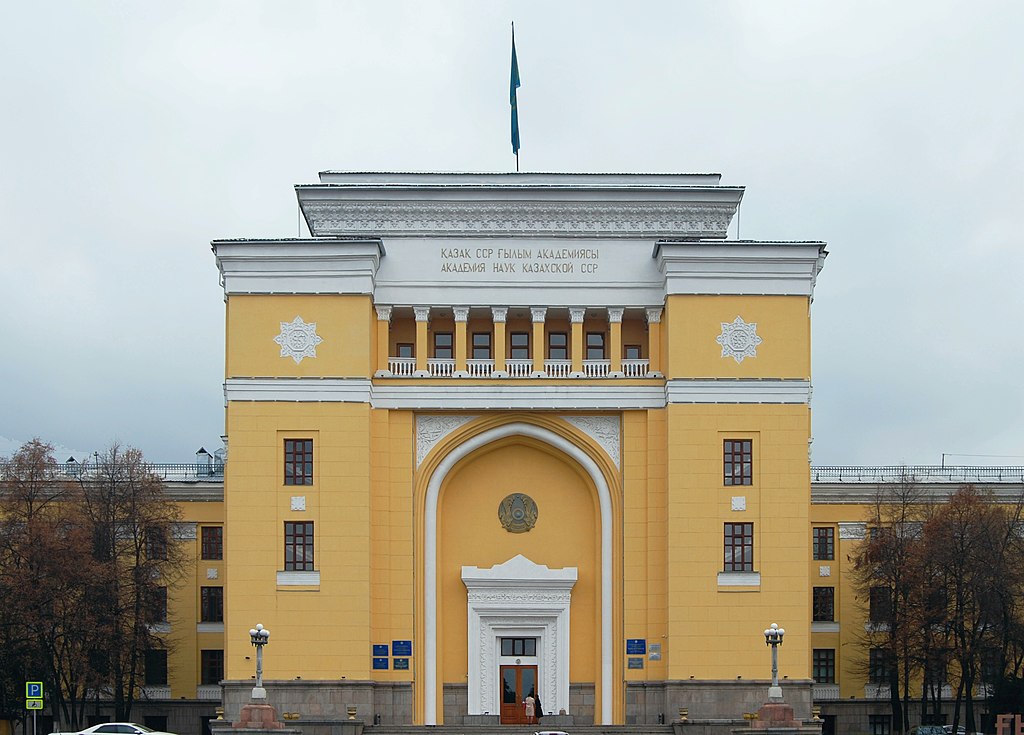 The National Academy of Sciences is the main institution of the country, which stands on the front line of science.  Since the establishment of the National Academy of Sciences of the Republic of Kazakhstan, it has been carrying out research work on the development of natural resources and increasing the production capacity of the state through the introduction of advanced technologies.

The first research stations in Kazakhstan appeared at the beginning of the 20th century, mainly as seed and agricultural stations. But already in 1932, the Presidium of the Academy of Sciences of the Soviet Union issued a resolution to organize in Alma-Ata a base consisting of botanical and zoological units. After 6 years it was transformed into the Kazakh branch of the USSR Academy of Sciences and it had about 100 employees in its staff.

Formation of the Academy had to take place during the hard war years, which played an important role: the extraction of minerals to ensure the army gave impetus to the rapid development of relevant industries and June 1, 1946, thanks to the perseverance of its future head Kuanysh Satpayev, the Academy of Sciences of the Kazakh SSR was established.

In the next 40 years, it evolved at the same rapid pace as the entire economy of the country: 140 scientific institutions and 6 institutes were opened. More than 20 thousand people worked in them and they were engaged in researches in almost all areas of science and economy.