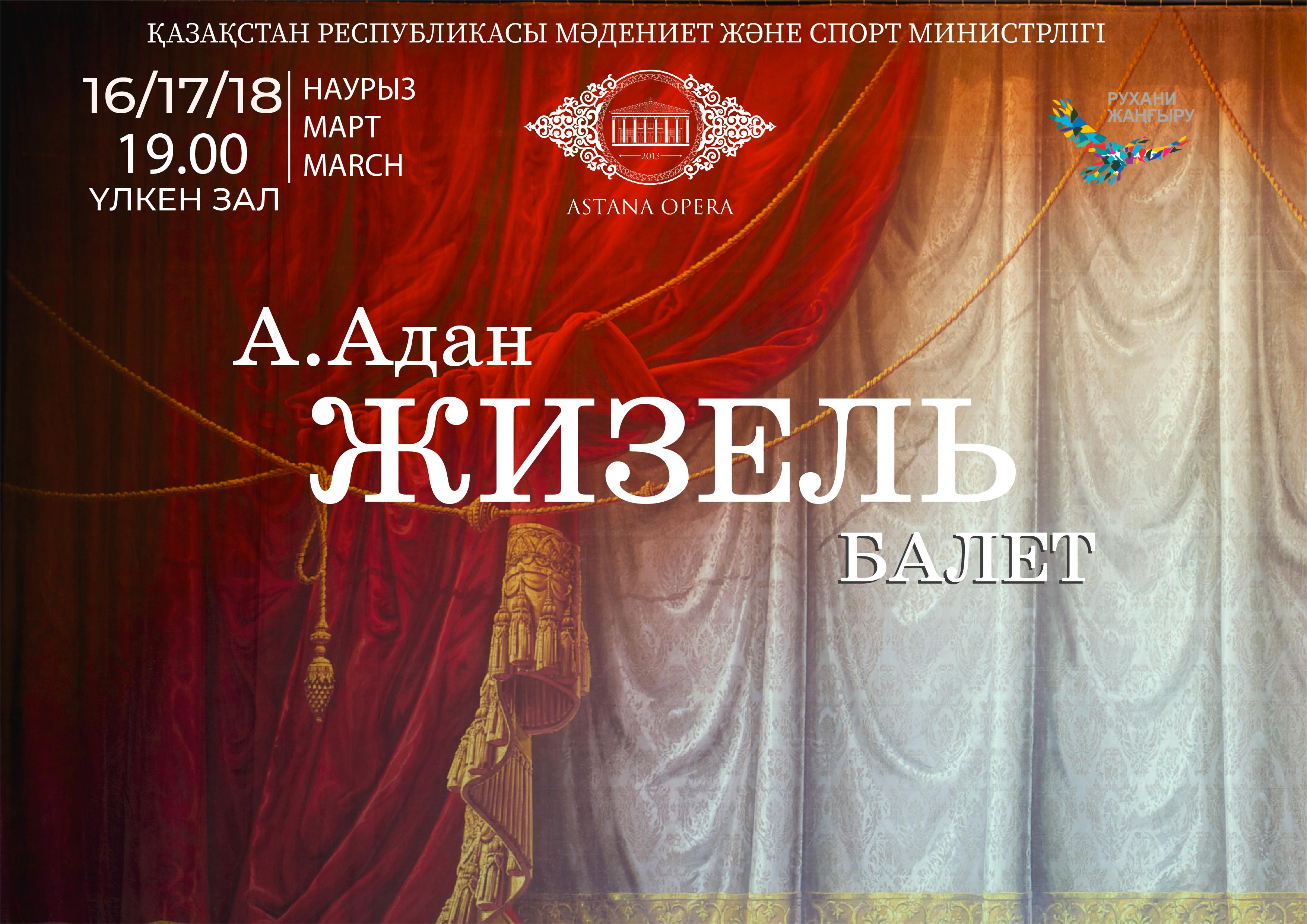 The story is based on the legend about the Wilis – maidens who had died because of being deceived by their lovers and kept a dangerous grudge against all the male mortals. Dressed in bridal gowns, the Wilis compel the wayfarers to join in their giddy whirling movements until they die from exhaustion. French writer Théophile Gautier was inspired by Heinrich Heine’s story and, within days, together with Jules-Henri Vernoy de Saint-Georges created the plot. Adolphe Adam wrote the music in three weeks. The experienced Jean Coralli and the young Jules Perrot were chosen to design the choreography.

Soon after the premiere at the Paris Grand Opéra on 28 June 1841, Giselle was recognized as a remarkable achievement of ballet art. The unique balance of storyline and choreography determined success of the ballet, primarily in Russia. In 1850s in Saint Petersburg the ballet was further improved by Jules Perrot. However, the final choreographic version belongs to Marius Petipa, who, with respect to the romantic ballet style, polished it masterly and became the third choreographer of Giselle.

The plot of Giselle is clear and compact: two acts – the real and fantastic worlds -symbolize the opposition of dreams and severe reality.

The main treasure of Giselle is in its choreography that features arabesque – one of the most beautiful forms of classical dance. The choreographic beauty of the Wilis fascinates the audience forever. Time, fashion and tastes change, however, Giselle’s success is eternal.

BALLET DANCERS AND ORCHESTRA OF THE ASTANA OPERA HOUSE 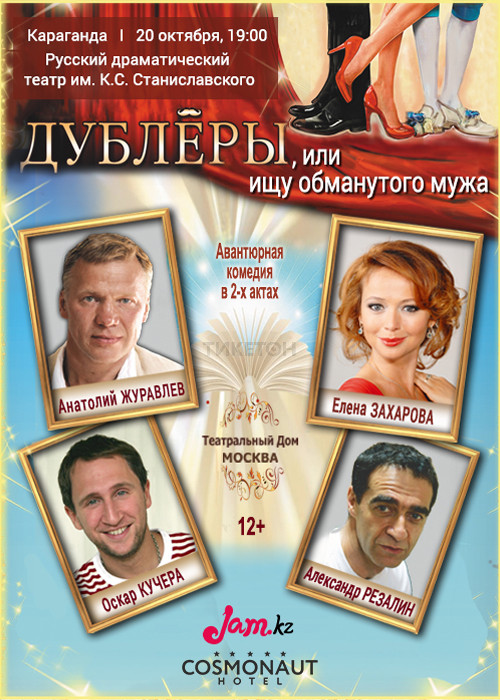 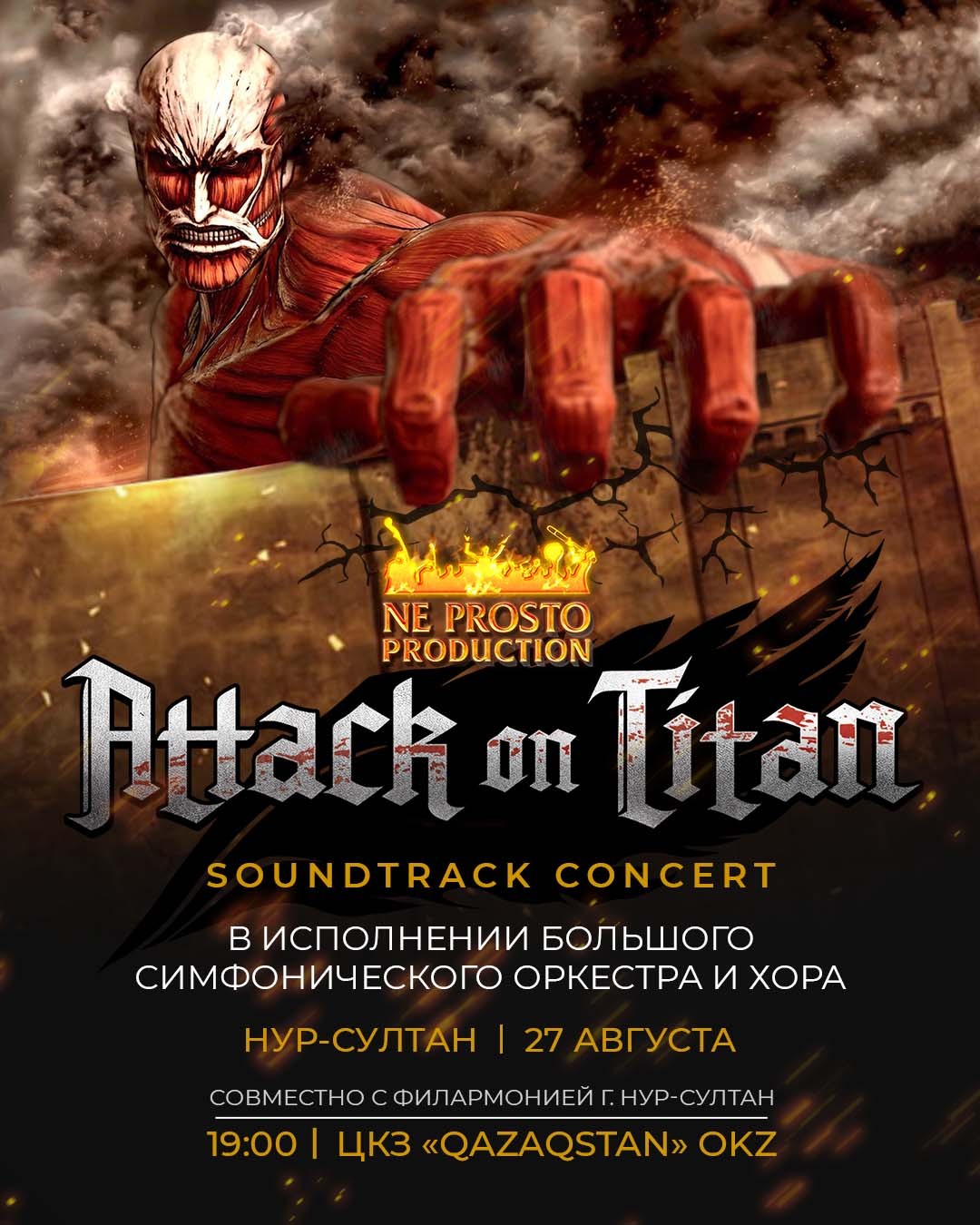 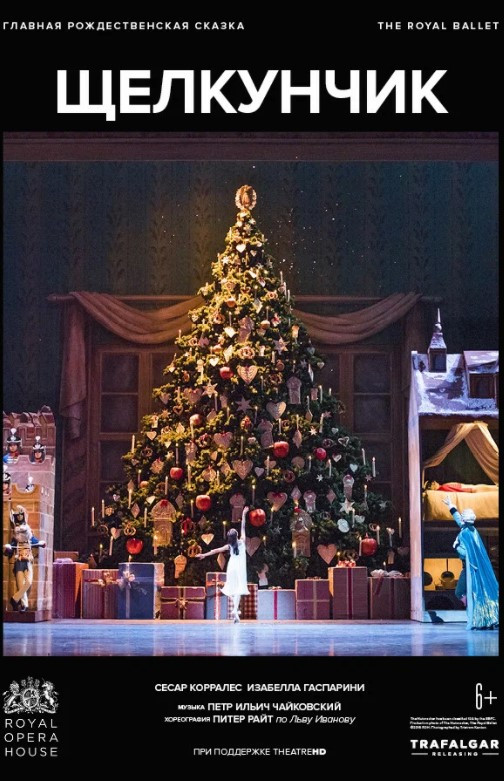