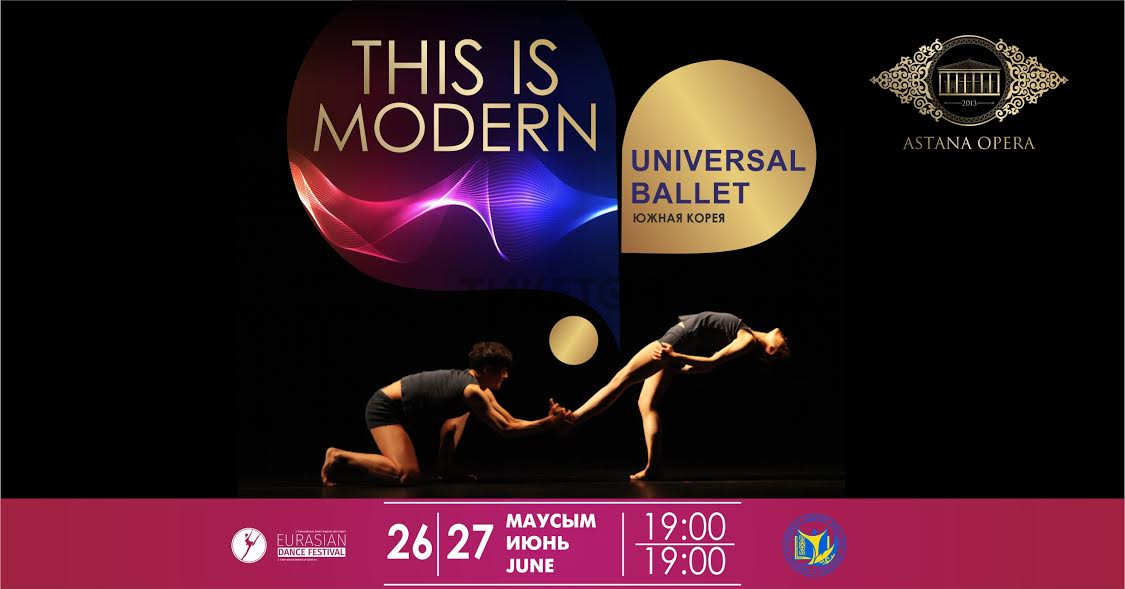 The slogan of the Universal Ballet is «Heavenly Art Creating a World of Beauty». With firm belief that the art of ballet makes the world better and more beautiful, the company made a worldwide tour, performing in the cities of Japan, Columbia, China, Turkey, South Africa, Russia, France, USA, Canada, Oman and Singapore.