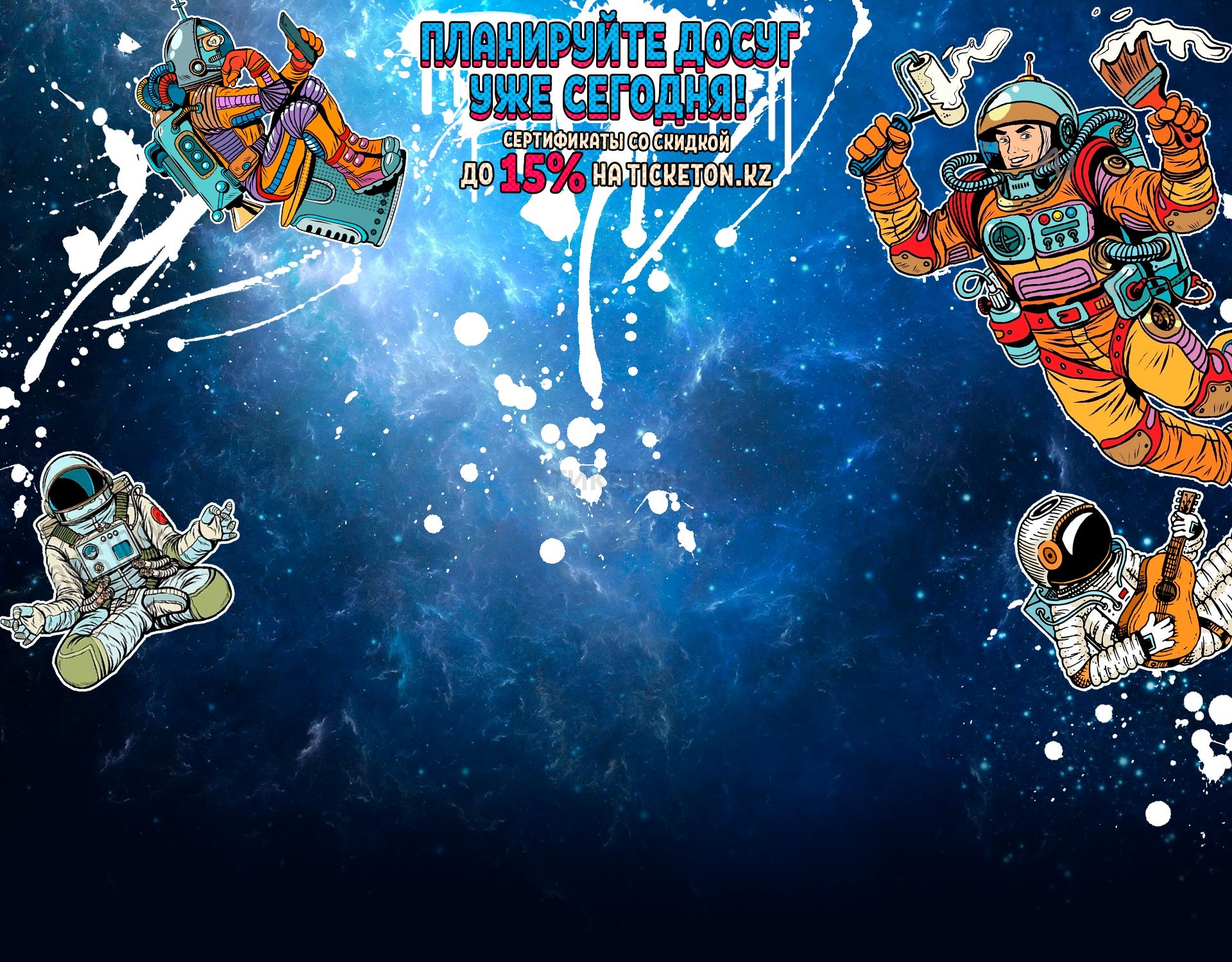 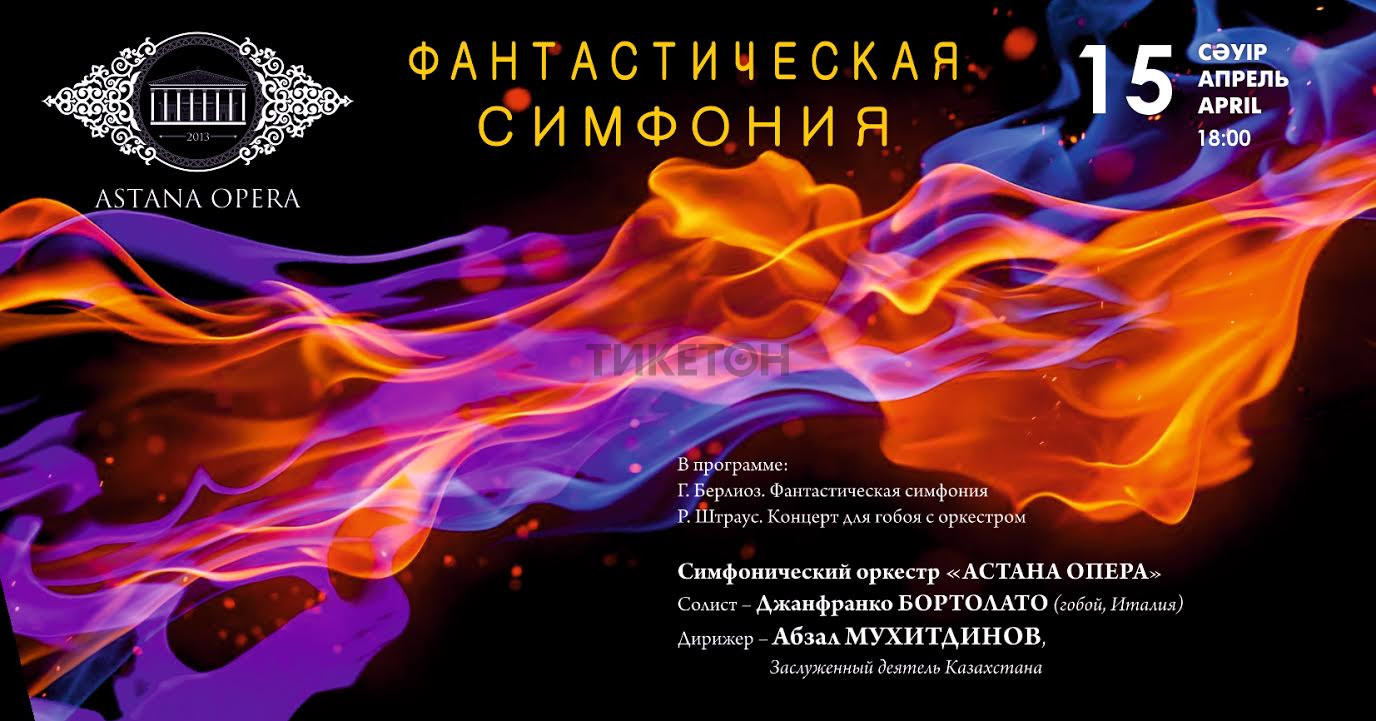 On 15 April, the Astana Opera House will hold the symphony concert featuring the famous Symphonie fantastique by Hector Berlioz (1803-1869).

Hector Berlioz is a French composer, conductor, music critic and one of the greatest innovators of the 19th century. He created programme symphonism, which had a profound and fruitful influence on all subsequent development of romantic art.

Contrary to his father’s desire – a doctor by profession - Berlioz left medicine and devoted himself to music. He graduated from the Paris Conservatoire. In 1830, Berlioz, being a student, created Symphonie fantastique with a subtitle Episode de la Vie d’un Artiste (An Episode in the Life of the Artist), which became a masterpiece of the world musical culture. The symphony programme is composed by Berlioz and based on the fact of his own biography - the romantic love for the English dramatic actress Harriet Smithson. However, musically generalized autobiographical motifs imply the all-romantic theme of the artist’s loneliness in the modern world and even the theme of “lost illusions”.

Symphonie fantastique is the first programme symphony in the history of romantic music. The programme is a detailed presentation of the plot and successively developing events of each movement. However, as the composer informed in the preface, it is possible to confine yourself to the names of five movements:

Richard Strauss’s Concerto for Oboe and Small Orchestra was commissioned in 1945 by military Americans who visited the composer in his home. The American oboist performed it. The music has such Haydn - Mozart classical and major mood that there is no slightest hint of the Second World War in it.

Gianfranco Bortolato is a winner of many international competitions and the principal oboist of the orchestras of the Teatro alla Scala in Milan, the Teatro Regio in Turin and the Rome Opera House, as well as ensembles of San Remo and Genoa. He has participated in international festivals in Buenos Aires, Versailles and Houston. Gianfranco Bortolato has given concerts in many countries of the world.

In 2003, he presented his new CD Ardon gli incense with fantasies on themes from operas by Rossini, Bellini and Donizetti at the IDRS Festival in Greensboro (USA). He has performed with such renowned musicians as Riccardo Muti, Yuri Temirkanov, Eliahu Inbal, Gianluigi Gelmetti, Eduardo Mata and Ádám Fischer.