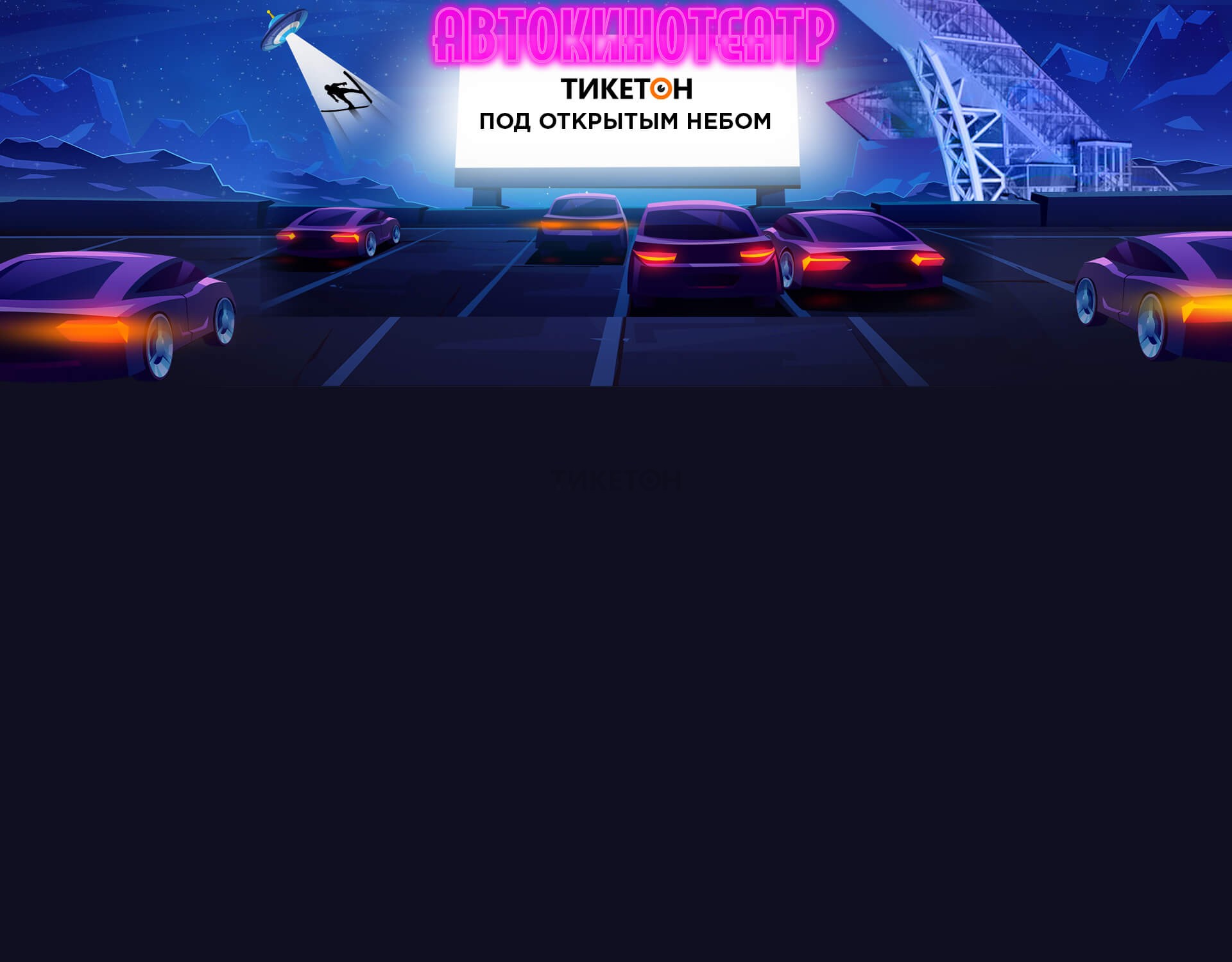 Entrance: from Kabanbai Batyr Avenue side,

Parking: two ground parking lots in front of the arena for 1260 cars. Free of charge. Check-in from the side of Kabanbai Batyr Avenue.

The capital of Kazakhstan was the first city in which a modern football stadium was built. The facility, which can accommodate up to 30 thousand fans of the game of ball, has at its disposal a movable roof system, artificial pitch, and rooms adapted to the matches of world importance. The complex is named after the city in which it was built - Astana Arena.

At once several sports collectives can call this construction theirs: 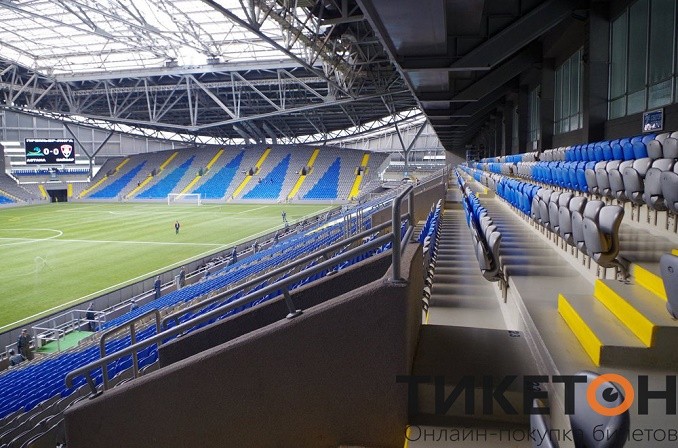 The stadium opened on July 3, 2009, and the first match played on the new field was between Astana "Locomotive" and the youth team of Kazakhstan.  The game was held under the refereeing of Italian referee Pierluigi Collina, under whose whistle, the president of the Republic Nursultan Nazarbayev struck the first blow to the ball. Today the stadium is the home ground of football clubs Astana, Baiterek and the national team of Kazakhstan. 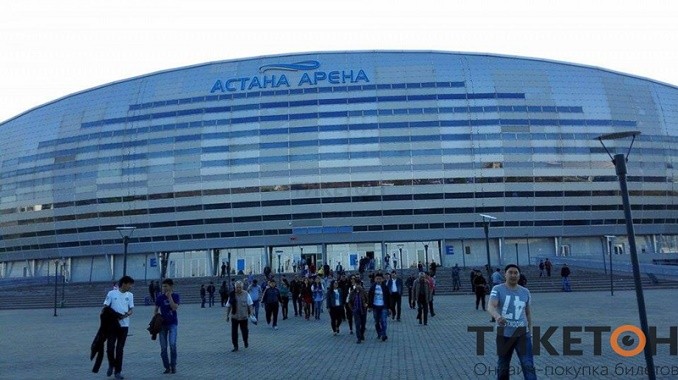 The architectural design of the future structure was prepared by Populous, an international company specializing in the design of sports facilities. "Astana Arena" is built as a large amphitheater with a two-level structure. On the first level, there are 16,000 seats, on the second level there are 14,000 seats and above them, there is a sliding roof with a size of 10,000 km. It can be opened and closed in just 20 minutes.  By the way, there are no more than six such structures in the world. From any point of the stands the football field, 105 x 68 meters in size, can be viewed freely. It has an artificial surface, two scoreboards, and lighting according to UEFA requirements.

In addition, there are additional rooms:

Thanks to modern infrastructure, world-class football matches, sports, and large-scale cultural events can be held here. Within the walls of the stadium was the closing of the Asian Winter Games 2011 and held concerts of Kazakh and foreign performers

Excursion to the game history of Astana Arena

In October 2009, the official match between the national teams of Croatia and Kazakhstan was held here. Also, the finals of the Kazakhstan Cup, international and national matches and the super cup of Kazakhstan are held here annually. As part of the EXPO here was a football tournament EXPO-2017 Football Cup. And in the near future, there will be a qualifying tournament for the World Cup - 2018.

To visit the most interesting matches of Kazakhstani football teams and join the huge number of fans of this game, you can use our service Ticketon and buy tickets for the upcoming events without leaving your home.